There has been no four-year period in Australia’s history that our population has come close to growing by an average of 450,000 per annum.

This historic forecast population growth underpinned the forecast return to real economic growth of 3 per cent per annum; the Prime Minister’s promise to create 250,000 jobs every year for five years and deliver budget surpluses as far as the eye could see.

Yet this extraordinary population growth was not worthy of mention in the Treasurer’s 2019 “back in black” Budget speech.

How would highlighting this have gone down in the 2019 Election just a month later and after the Prime Minister said only a month earlier that he was cutting immigration to “bust congestion”?

The population forecasts in the 2019 Budget were never going to be delivered. I called this out in an April 2019 article in The Sydney Morning Herald.

That was before COVID-19 turned the Treasurer’s 2019 forecasts of population growth into scrap.

So what will he forecast for population growth in his 2020 Budget and, more importantly, what will that mean for Australia’s population future?

But on Saturday 19 September, Immigration Minister Alan Tudge quietly released a Treasury report, at last, recognising that Australia’s fertility rate has been declining for almost ten years and will keep declining to a long-term average of 1.62 births per woman.

Over the period 2019-2023, the Treasurer will miss his net migration forecast by around 800,000 — more than the population of Canberra and Wollongong combined.

We are likely looking at negative net migration in both 2020 and 2021 if international travel doesn’t resume in 2021.

The 2019 Budget forecast of overall population growth will miss by around a million — and remember, only part of that is due to COVID-19 (see Table 1).

Table 1: Population Growth Forecast in 2019 and Possible for 2020 Budget

The challenge for the Treasurer will be how he deals with this slower population growth and, as a consequence, more rapid population ageing.

The Treasurer will want a more optimistic view of how quickly we return to strong economic growth and a budget surplus.

Universities, the property and construction industry, the business lobby, the tourism industry and most state governments will be urging him to lift net migration.

But the lessons of the 1991 recession show that is more difficult than just inserting some unrealistic assumptions into the Budget Papers. After the 1991 recession, it took almost a decade for net migration to return to the levels of the late 1980s. 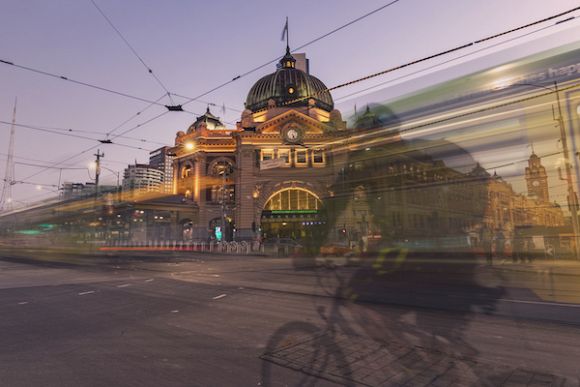 The Morrison Government's latest Economic Statement indicates that it has now accepted Australia's fertility is in decline.

This ratio will keep declining in the 2020s and 2030s. No developed nation has achieved strong economic growth once deep into its demographic burden phase.

The lower fertility rate and lower level of net overseas migration will bring forward the day deaths in Australia exceed births, as is already the case in many developed nations.

Some will celebrate that this means a lesser impact on the environment, carbon emissions and congestion.

All other things equal, that is true.

But the Government will likely use the excuse of weak economic growth and growing government debt to cut back on its already limited environmental ambitions, including cutting back on “green tape”.