Wage stagnation is a bigger problem in keeping up with the cost of living than rising inflation, writes Professor John Quiggin.

THE “COST OF LIVING” crisis has been central to the 2022 election campaign. The Consumer Price Index rose by 5.1% over the year to March, and at an annual rate of 8.8% over the last three months.

Unsurprisingly, low-paid workers are seeking an increase in the minimum wage sufficient to offset this. Disappointingly, but also not surprisingly, employers and the Morrison Government have opposed this claim, suggesting that this will make inflation even worse.

This response reflects the fact that talking in terms of the “cost of living” is a dangerous and misleading way of discussing prices and wages. As Prime Minister Anthony Albanese has suggested, the crucial point isn’t the fact that prices have risen, but the fact that wages have not.

In the end, no one cares about the fact that a grocery order that cost $50 in 1980 costs around $250 today. What matters is whether you can afford to pay for it. 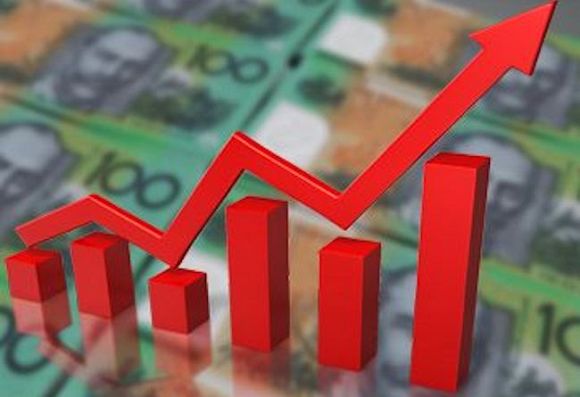 The war over wages has become central to public debate in the lead-up to the Federal Election, with Albanese advocating real wages could rise alongside productivity growth.

For several decades after 1980, wage indexation and enterprise bargaining ensured that the real value of wages grew slowly but steadily. However, real wages have been stagnating for some years and have fallen sharply since the resurgence of inflation. An increase of 5% would merely reverse the recent cut.

Opponents of a wage increase have argued that it might lead to a wage-spiral spiral. But this way of thinking about inflation, dating back to the days when powerful unions could extract large increases in wages and their employers could increase their prices to cover costs, is out of date.

Inflation is often described as ‘too much money chasing too few goods’. While this is an oversimplification in many cases, this is an accurate description of what is going on around the world right now.

The pandemic disrupted production and supply chains around the world. Its effects are continuing, most notably in China and have now been magnified by Russia’s invasion of Ukraine and the sanctions imposed in response.

Meanwhile, the massive increases in public expenditure to fight the pandemic were financed by “quantitative easing” — that is, money creation on a massive scale. The conventional approach to expansionary monetary policy, cutting interest rates, had reached its limits when the Reserve Bank cash rate was cut to 0.1%. 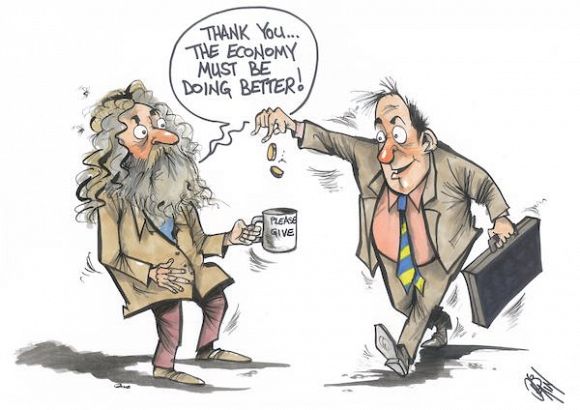 Now that quantitative easing is no longer needed, the problem is how to manage the huge increase in money balances that are driving demand. This is not a new problem; it arises every time a lot of spending is needed to handle an emergency and we know what works and what does not.

In the aftermath of World War I, governments in the UK and Australia sought to unwind the inflation created by wartime spending and return to the gold standard. The result was a long period of economic weakness, culminating in the Great Depression. By contrast, after World War II, wages and prices were allowed to rise as wartime rationing ended and reconstruction gradually removed constraints on production.

As long as the real value of wages is maintained, a once-off increase in the price level is a small price to pay for avoiding economic disaster during the pandemic. The reconstruction of supply chains, along with the underlying increases in productivity generated by technological progress, will allow a gradual return to lower rates of inflation.

We can also hope for some additional gains arising from the experience of the pandemic with remote work, telecommunications and home delivery of goods and services. 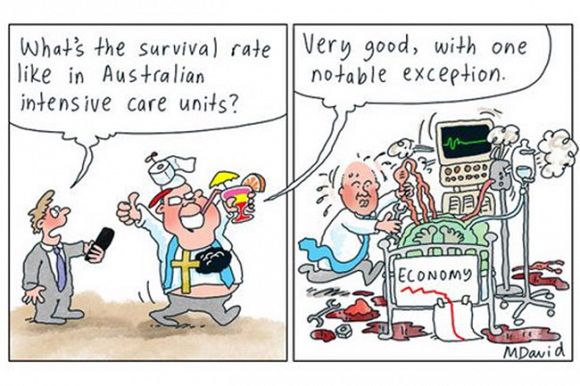 Once the current upsurge in prices has passed, we need to reconsider whether the inflation targeting regime introduced around the world in the 1990s, based on frequent small adjustments to the central bank interest rates, is still appropriate. Inflation targeting failed to prevent the Global Financial Crisis and was abandoned during the pandemic.

Even though interest rates are rising in the short run, there’s still very little capacity to cut them in the event of a new emergency. It might well be better to target growth in the money value of GDP and to accept inflation somewhat higher than the 2-3% range that has been aimed for, though not always reached, under inflation targeting.

But this is a question for another day. The inflation we have observed in the last year was not caused by low-wage workers, most of whom did not see much benefit from the big expenditure during the pandemic. They should not be asked to bear the costs of a misconceived program of deflation. 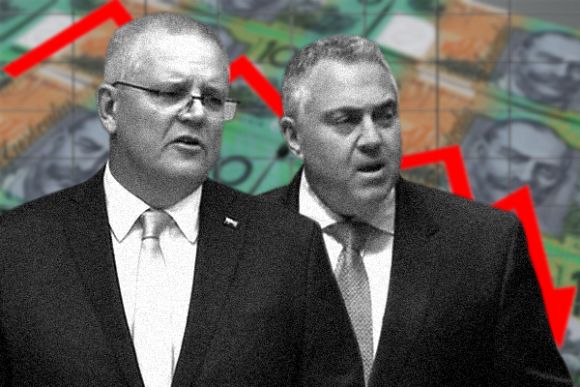