The latest "poll disaster" for the Government has absolutely no validity and, in fact, is probably a crime, says Bob Ellis. 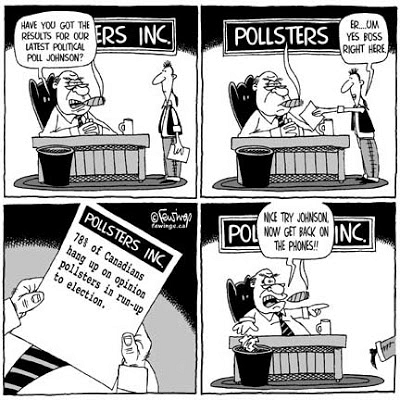 The Fairfax/ReachTEL robocall poll of Werriwa, Chifley, Blaxland and MacMahon on ‘Thursday evening’ has no validity. One third of the voters have no landlines. One quarter were out, at late-night shopping. One fifth were driving home from their work in the city. One tenth were out on the town, carousing.

Fairfax, it seems, has started cheating too.

The preferences are redistributed as if it were 2010, when there was half as many Independents, Refuseds and Others as there are now, and no Undecideds.

Give me a break. This is a cheat.

It is not to say, though, that Rudd would not do better than Gillard in those ignorant, crammed, aspirational shires of McMansion mortgagees. But it is likely, in my view, in my fallible view, that Shorten would do better than Rudd, and win all four seats, or retain them. Though this is not tested. Why not? Why test Rudd, who has ruled himself out of the contest, and not Shorten, who is clearly, this year or next, or soon after, Gillard’s successor?

This is not just cheating, old friend, it is probably a crime.

I ask Telstra how many people have given up their landlines in the last two years, and what age, on average, they were.  Two million? Three million? Eighteen to thirty-four? The Labor/Green voters, mainly? Of course they are.

Of course they are.

Give me a break.

I ask the Senate to investigate.