Coalition responsible for the demise of Australia's Family Court

The Government's merging of the Family Court with the Federal Circuit Court will complicate the family law system over time, writes Labor MP Graham Perrett.

FOR 45 YEARS, the Family Court of Australia was the envy of the world. From 1 September, this envy is no more.

Designed as a stand-alone, specialist court with an embedded multi-disciplinary team of counsellors and mediators, our court was world-leading. Yet in February this year, the “radically” conservative Morrison Government passed legislation to destroy that great Whitlam legacy. With no core values of their own and no agenda for positive change, the only way Scott Morrison can define his Government, now in its ninth year, is to destroy Labor institutions that do not align with his own ideology.

The merging of the Family Court of Australia into the Federal Circuit Court was not recommended by any credible inquiry. The Coalition Government conducted a “comprehensive review” via the Australian Law Reform Commission yet it did not recommend merging courts. This mashing together had almost no support from the legal profession, stakeholders, or the community.

Despite its popularity, the Morrison legislation passed through Parliament on the back of deals with Senators Pauline Hanson and Rex Patrick. Senator Hanson recently boasted at a men's rights rally about being “given” the Family Law Inquiry by Prime Minister Morrison. In return for his vote, Rex Patrick was promised extra judges for South Australia. A 45-year legacy destroyed for less than 30 pieces of silver. 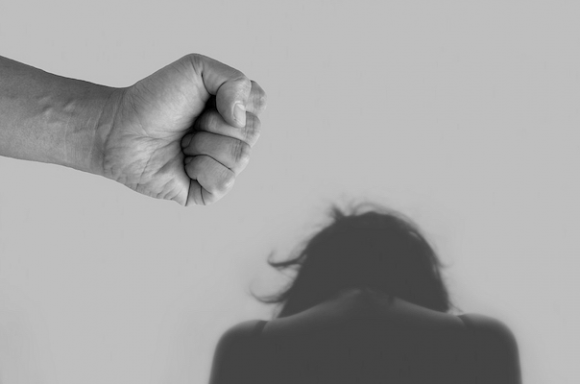 Six years of fighting Family Court battles to try and protect her son from abuse has left one woman feeling powerless to keep him safe.

The political shenanigans are over and vulnerable families are now left to negotiate a new frontier in the Family Court system. Apart from a bright new website and new forms, families may not notice much difference initially: the same judges will be sitting in the same courtrooms. In fact, many families may think their cases are moving faster and there has been some improvement. They would be right, there has been, but not because the courts have merged.

Several new innovations were introduced into the court system before the merger occurred. The Lighthouse Project was introduced late last year to screen families for risk. The National COVID-19 List commenced last year as a fast-track pathway for families facing difficulties complying with orders due to the pandemic. This list has now been expanded.

A simplified pathway for property disputes with small property pools also commenced last year. The appointment of 42 experienced legal practitioners as family law registrars to provide support to judges was announced last month. More than 20 retired judges are coming back to the Court to clear a backlog of thousands of cases. All these measures were implemented before the merged Court commenced operation.

All could have been implemented at any time in the past eight years by the Liberals if they had not been holding the Court as ransom to get their prized merger through the Parliament. The Liberals have starved the family courts of resources for eight years. Judges were not replaced as they retired, in some cases for over a year. The proud Whitlam legacy was left derelict for eight years and then bulldozed.

The effect of the merger will not be immediate. Like any decay, it will take time to set in. But the rot will not stop. Eventually, it will eat into the very foundations of the Family Court system.

There are currently 34 judges in the new Division 1 of the merged Court who were previously in the Family Court. Such judges were the most experienced and senior practitioners. The legislation that passed Parliament in February provides for a minimum of 25 Division 1 judges. There is no requirement for the Government to replace any Division 1 judge until nine have already retired or left. That will gut the current wealth of experience in Division 1 and inevitably drive most matters into the Division 2 Court. 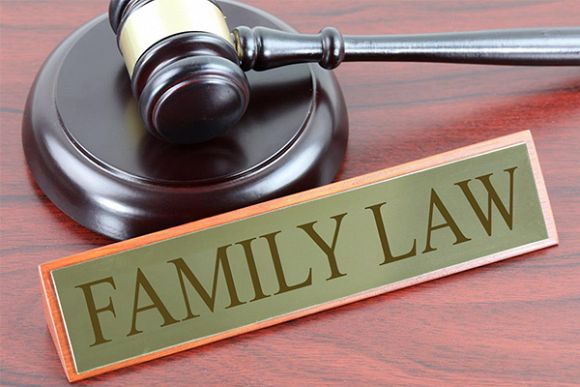 Suppression is about more than press freedom

Suppression of Family Law cases in the interests of justice works against the publicity needed to raise awareness.

There are 67 judges in the new Division 2 of the merged court — those who previously sat as Federal Circuit Court judges. There was no requirement for judges appointed to the Federal Circuit Court to have any experience in family law. The new legislation requires judges appointed to Division 2 to be a ‘suitable person’ by reason of their knowledge, skills, experience and aptitude, to deal with the ‘kinds of matters’ that may be expected to come before them.

This is some improvement on no requirement at all, but is still not up to the higher standard required of judges appointed to the Family Court. They were required by ‘reason of training’ to be a suitable person to deal with matters of family law.

Family law is a difficult area of law. It is trite to say that the more you do something, the better you become at it. The obverse is also true. Judges who only hear family law cases will develop a deeper understanding of the complex nuances of family law, family dynamics and, sadly, family violence.

Judges appointed to the new Division 2 will be allocated to a division within Division 2, one of which is family law. However, some judges may not be allocated to a division, meaning they can exercise the powers of the Court in all divisions including family law, migration and general federal law, or a judge may be moved from one division to another. No matter how well-skilled the judges in Division 2 are, if they are moving between different areas of law, they will not develop the same expertise as judges who exclusively hear family law matters.

Appeals themselves will be heard in a different manner. Where an appeal from the Federal Circuit Court was automatically heard by the Full Court comprising three judges, in the new merged court, appeals from Division 2 will be heard by a single Division 1 judge (unless the Chief Justice determines it should be heard by the full court). 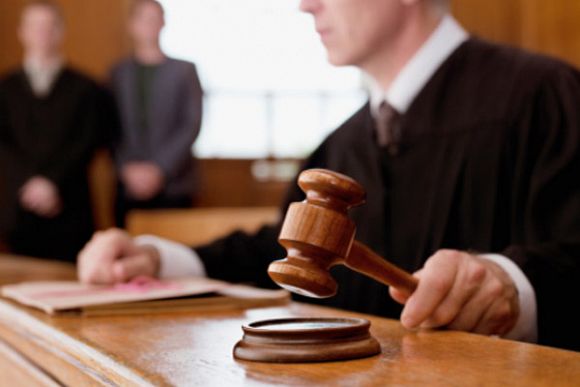 The court system has been affected by social distancing rules brought on by the pandemic, with many domestic violence victims left in limbo.

The decisions made by judges exercising powers under the Family Law Act change lives, often irretrievably. It is hard to imagine decisions that are more important. Judges are fallible. They get things wrong sometimes and when that happens, surely it is imperative that the decision on appeal is the right one. Three heads must be better than one, particularly when such complex family dynamics are involved. Penny-pinching at the cost of family lives.

The foundation stone for all courts is the Rule of Law. Appeals heard mostly by single judges in this critical area of law will, over time, erode the Rule of Law. That the law is predictable and applies to all equally is an important tenet. That like cases have like outcomes is important in all areas of law, but no more so than in family law where many litigants are self-represented.

Decisions of a single judge are not binding on another single judge of the same court. It is almost always the decisions of a Full Court that develop the law and respond to societal changes. Litigants must be able to predict what a likely outcome from the Court might be. Consistency aids justice. Decisions of the Full Court act as signposts for judges, lawyers and litigants — without those important decisions, everyone can lose their way.

Merging the Courts was unnecessary to achieve better outcomes for families. What the Courts needed from the Coalition Government were resources. If the resources pumped into the Court in the past six months had been forthcoming eight years ago, families would not have waited years for their matters to be heard; children would not have been left in harm's way while the Courts were wading through mountains of backlogged cases. More families would have navigated their way from pain and heartache to resolution and harmony.

The Morrison Government has destroyed the specialist stand-alone Family Court of Australia. This shameful legacy will do untold damage to Australians for decades to come.