The Coalition Government’s climate performance over the past five years is the defining leadership failure of the past decade, according to a detailed report from the Climate Council.

The Climate Council’s report, ‘Climate Cuts, Cover-Ups and Censorship’ provides a detailed overview of the Australian Government’s approach to climate change since the election of the Liberal-National Coalition Government in 2013.

This is the defining policy and leadership failure of the last decade. 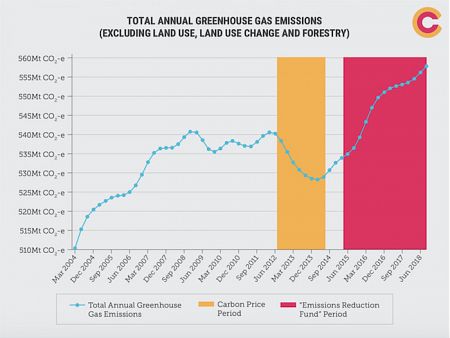 The Climate Council rates the Federal Government’s climate performance over the past five years as the defining leadership failure of the past decade:

The Government’s lack of climate change action is the defining leadership failure of the past decade.

The Federal Government has covered up poor performance with misleading claims, dubious accounting and censorship: 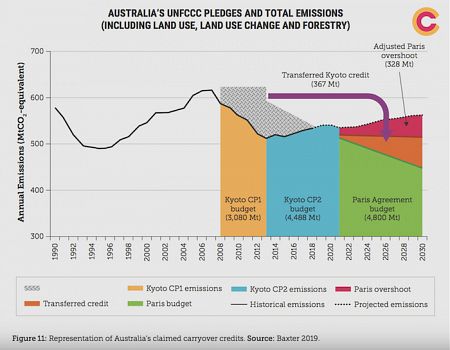 The Government’s lack of climate change action is the defining leadership failure of the past decade.

We have not tackled climate change, the consequences are with us and we must work very quickly to prevent catastrophic consequences:

Australia’s next government must adopt credible climate policy and a transparent and accurate approach to reporting and tracking Australia’s climate performance to ensure the public can appropriately evaluate its performance:

This article was originally published on the Climate Council website under the heading 'Climate Cuts, Cover-Ups and Censorship’' and has been republished with permission.