Federal Energy Minister Chris Bowen has revealed that the Snowy 2.0 project is facing major delays – a blowout amounting to almost two years – and has slammed the former Morrison Government for hiding the news from an energy market already in crisis.

In a post-election revelation to the new Federal Energy Minister, Snowy Hydro’s management says the Snowy 2.0 project is facing anticipated delays of 19 months and that the project may now not begin delivering power until 2028.

The delay could have serious impacts on an energy market experiencing record high prices, unprecedented coal outages and could have major impacts on key decisions — such as the closure date of the country’s biggest coal generator and the design of new market policy.

The Coalition Government threw all its policy eggs into the Snowy 2.0 basket and the government-funded venture had an impact on other storage projects, causing them to be withdrawn or put back. The Snowy 2.0 delay will leave the energy market further exposed.

Bowen slammed both former PM Scott Morrison and former Energy Minister Angus Taylor for the lack of transparency, effectively hiding the news from the energy market and leaving such hefty delays to a nationally significant infrastructure project to be uncovered after the Election. 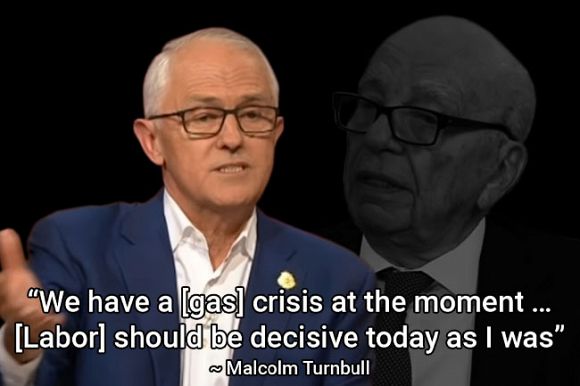 It also followed the decision by the Coalition to delay the announcement of anticipated retail bill spikes – originally due on 1 May – to after the Election.

“Looks to be another hidden parting gift from Morrison and Taylor. I find it inconceivable that the former minister, now Shadow Treasurer, didn’t know about this delay.

This is exactly the kind of chaos and mismanagement of the energy portfolio that put Australia in its current mess.”

The Snowy 2.0 project is expected to add 2,000MW of generation capacity to the Snowy Hydro scheme and a significant amount of long-duration pumped hydro energy storage.

The project was commissioned by the former Turnbull Government, in anticipation of the closure of multiple coal-fired generators that would require significant new generation and storage capacity to replace.

The revelation that the project is now significantly delayed confirms what many energy market experts have been warning for some time — that the Snowy 2.0 project would cost more and take longer to build than had been stated by both the Morrison Government and Snowy Hydro.

One of those critics, energy market expert Bruce Mountain, from the Victoria Energy Policy Centre, took to LinkedIn to make clear he was not shocked by the news of the delay. 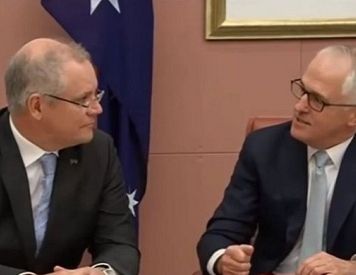 ‘It [has] made a fool of many this project. And who will be held to account for this dog’s breakfast?’

Another critic, former utilities executive, Ted Woodley, told RenewEconomy that the confirmed delays were the latest in a pattern of delays and cost blowouts for the project:

When Snowy 2.0 was first announced in 2017, the original construction time was four years, to be completed in 2021 at a cost of $2 billion. The project’s subsequent feasibility study said it could be completed by 2024 at a cost between $3.8 to $4.5 billion.

When Snowy Hydro signed contracts for the project, the expected cost had grown to $5.1 billion. Since then, we’ve heard timetable has slipped back and the project will need to draw upon the $400 million set aside for contingencies.

It’s now 2022 and the project is still six years away. The business case needs to be re-done.

The delays are understood to relate to broader supply chain issues that have impacted several major infrastructure projects, as well as delays on the part of the Morrison government in getting the project underway.

Global supply chain factors were also cited by AGL Energy on Friday, when it announced it also anticipated delays in repairing a damaged generator unit at the Loy Yang A power station as it faced difficulties in securing replacement parts.

It is understood that under a best-case scenario presented by Snowy Hydro management – where Snowy Hydro is able to make up time on its construction timetable – the delay could be shrunk to just 13 months. But should issues continue to hamper the project, the expected delays could grow to more than two years. 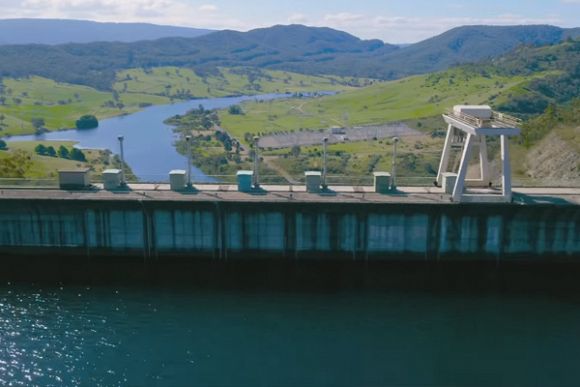 Environmental impact raises calls for Snowy 2.0 project to be scrapped

A landfill aspect of the Snowy 2.0 scheme has outraged environmental groups while a call has been put out for further feedback on the scheme.

It adds yet another challenge for the new Albanese Government to grapple with, as energy markets are already under pressure due to surging fuel prices and coal plant outages.

It also comes as it considers pulling the “gas trigger” to guarantee local gas supplies and seeks to fast-track the introduction of a so-called capacity mechanism to the National Electricity Market.

The original schedule for the Snowy 2.0 project would have seen it come online sometime in 2025.

It was crucial timing, as it would have provided a significant boost to New South Wales’ generation capacity during a period when both the Liddell and Eraring coal-fired power stations are expected to close.

The Liddell power station is scheduled to be fully closed by April 2023, with Eraring to follow in 2025. But that timing may now be in doubt.

A spokesperson for Origin Energy pointed to a company statement in February, saying it would continue to monitor market developments when managing the Eraring closure.

‘We will continue to assess the market over time and this will help inform any final decisions on the timing for closure of all four units.’