A NSW Upper House Inquiry has indicated that koalas will be extinct before 2050, but relaxed environmental protections and ongoing destruction of habitat are causing their extinction right now, writes Sue Arnold.

A RECENT NSW Upper House inquiry into koalas found that 'koalas were on course to be extinct in the wild before 2050'.

The new koala extinction target is 2050. It’s used by mainstream media, politicians and some major conservation organisations, to name a few. With the usual lack of attention to the facts in reporting on the inquiry, mainstream media left out the “before“ part and focused, instead, on 2050.

The World Wildlife Fund produced a report in 2019, predicting 2050 as the end date and this is constantly repeated — no questions asked. But this prediction is misleading

Essential questions remain. How accurate can any long term modelling be in the face of unpredictable climate change impacts? Would educated scientific opinion accept and promote this report released in 2018/l9 without a significant upgrading of researched current data? Why, then, is the prediction of 2050 being used as a Government benchmark for koala survival in the wild when koalas are going extinct right now in NSW?

Models are only as good as the quality and accuracy of inputted data. In reality, there’s no independent, reliable, scientifically acceptable population estimate of koalas that remain. All we do know is that the losses were very significant and the Berejiklian Government ignores the looming extinction crisis. The Government has declined to carry out any population estimates post the bushfires. 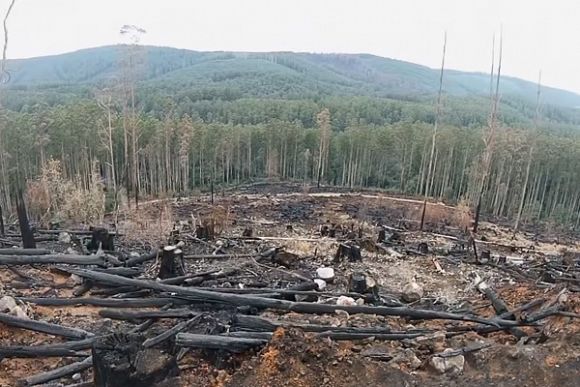 Gladys Berejiklian will bring the end of koalas

Focusing on development and progress, while Gladys Berejiklian is Premier of NSW the koala population doesn't stand a chance

In many respects, NSW is the perfect example of how successful government policies of extinction can be. More appropriately described by biologist Dr Kara Youngentobas as“death by a thousand cuts”, localised extinctions have been and are happening all over the State of NSW, both long before and since the catastrophic drought and bushfires.

In 2016, the Chief Scientist estimated a population of 36,000 without providing any detail of where the estimates were undertaken, methodology or any peer-reviewed, published research in support.

A 2018 analysis by Australians for Animals Inc of all local government areas with koalas came up with an unreliable population estimate of around 10,000. It was unreliable as it was based on old estimates or guesswork and there was no uniform methodology. In many cases, primary areas such as Gunnedah, Pilliga, Port Macquarie and Port Stephens have undergone catastrophic declines since that analysis.

In 2020, the Berejiklian Government released a report on fire and the environment 2019-2020, demonstrating 25% of koala habitat had been lost in eastern NSW. The report provided no estimate of numbers lost. 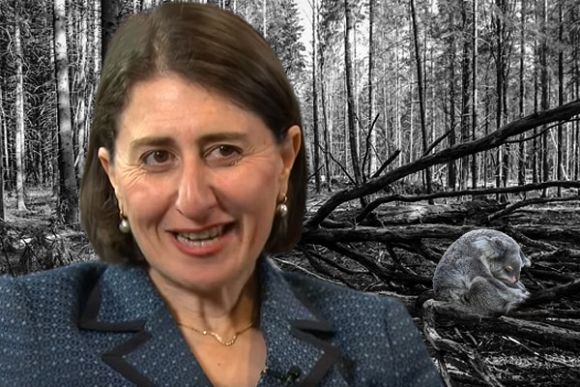 According to Federal Environment Minister Sussan Ley, as reported in The Guardianin December 2019, approximately 8,400 koalas had died in the mid-north coast bushfires. No data has since been made available on how many more died in the extensive catastrophic fires which followed in the months ahead, incinerating many more koalas.

The EPA on its website provides the most accurate picture of the status of koalas:

'The Koala is listed as a "vulnerable" species under the 'Threatened Species Conservation Act 1995' (TSC Act). This is due to the severe decline in Koalas across NSW, having disappeared from between 50 to 75% of their former range. Koalas are now uncommon, rare or extinct in many parts of NSW.'

Threats to koalas and the ongoing destruction of habitat continued under the Biodiversity Conservation Act and the Local Land Amendment Act which replaced the Threatened Species Act. Clearing of habitat reached record levels as evidenced by the NSW Audit Office report on managing native vegetation.

NSW Minister for the Environment Matt Kean gave the usual government response to the inquiry report. He said koalas were "an iconic Australian animal recognised the world over and a national treasure, which we will do everything we can to protect for future generations".

The minister said he was "looking forward to reviewing the report", including "seeing what further can be done" beyond the $44 million already committed by the Government to protect the marsupial.

However, the Inquiry and its recommendations didn’t rate so much as a mention on his website.

The second step of extinction policies is to throw funding into newly created strategies which are designed to ensure the primary threats are not addressed but the public will believe the Government is actually doing something.

Funds allocated by the NSW Government for the protection of koalas fluctuate.

The Premier indicated her Government “will commit $45 million for this strategy. This includes funding for further acquisitions of land that will be set aside for koala habitat”.

In her response to the inquiry’s report, Berejiklian told reporters she was '...satisfied with the Government’s work in protecting koalas, including the funding of koala hospitals in Port Macquarie and Port Stephens.'

Extinction policy step three is to say what you believe people want to hear. Have photos taken cuddling a koala. Gaslight.

“If we hadn’t taken action, we would’ve seen those populations continue to diminish and I’m incredibly proud that we put tens of millions of dollars into protecting koalas across the state...

From memory it was an investment in excess of $60 million.”

A jaw-dropping statement followed — perhaps one of the most prominent examples of an Australian politician gaslighting the public:

“I want to be the premier that saves our koala population into the future.” 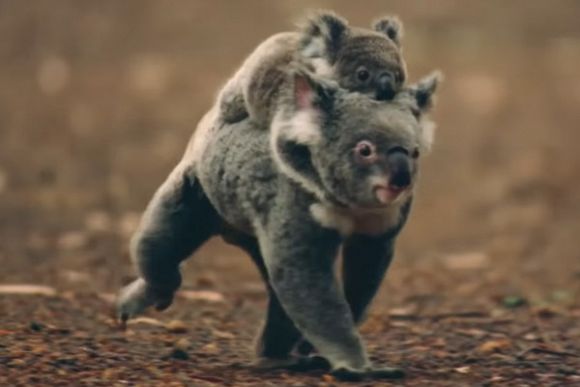 A cursory look at primary koala habitats remaining in the State of NSW demonstrates shocking evidence of government neglect.

In Gunnedah, once described as the "koala capital”, researchers have documented an 87% decline in koalas. Surviving koalas are faced with new threats as the Shenhua Mine awaits final approval.

Pilliga – once home to up to 10,000 koalas – was reported in 2014 to have potentially no more than 50 koalas. In the early 90s, the koala population was the largest in western NSW.

Port Macquarie and surrounding mid-north coast populations were heavily impacted by the bushfires as evidenced by Sussan Ley’s estimate of the death toll.

Southwest Sydney koalas – the only population in the State that is claimed to be chlamydia-free and expanding – faces annihilation as a LendLease major urbanisation project at Mt Gilead gets into action.

Koalas in the region will not survive plans to set up a metropolis of three cities in Greater Sydney.

Wildlife hospitals perform an essential service for injured and sick wildlife. Once recovered, koalas need to be released into a habitat which provides suitable long term feed and shelter. With no legal habitat protection and greatly diminished habitat, release sites are becoming endangered species.

Can the koala survive in NSW? On present indications, it will be a bloody miracle.

A good start would be to bury forever any reference to 2050 as the benchmark.