Boris Johnson has abdicated his principal responsibility as UK Prime Minister – protecting and safeguarding lives – to let COVID-19 kill as many as 100 people every day as early as next month, say scientists.

A legal judgement published by the House of Lords states:

‘It is the first responsibility of government in a democratic society to protect and safeguard the lives of its citizens. That is where the public interest lies. It is essential to the preservation of democracy.’

Johnson’s decision to abandon measures designed to stop the spread of the virus and let it rampage through the population has been condemned by experts, with epidemiologists calling it “reprehensible”.

The resulting state of COVID-19 anarchy means vulnerable people have been abandoned to fend for themselves as the virus is spread by partying drunks, the careless, those who refuse to be vaccinated and the gullible morons who, even as they lay dying in hospital, deny the existence of the virus.

It means the nation’s doctors, nurses and paramedics will be dealing with a battle they cannot win as, despite their best efforts, patients die on a daily basis. 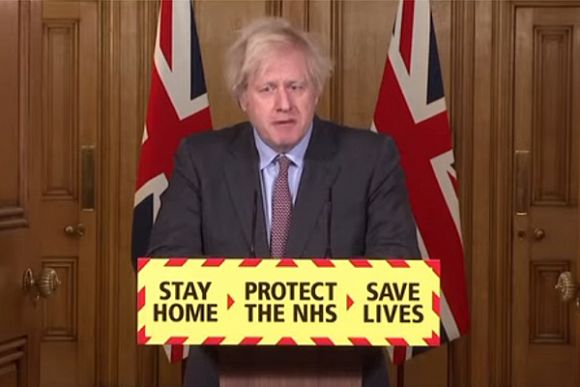 In recording 100,000 deaths from COVID-19, Britain is the fifth country to pass six figures due to appalling governance, mismanagement and incompetence.

It means that the National Health Service will be overwhelmed with the nation’s Chief Medical Officer Chris Whitty warning another national lockdown could be imposed before the end of August.

It means that Johnson has returned to his attempt to achieve herd immunity, despite a university study showing the only way to reach herd immunity for the UK would be to vaccinate almost everyone – including children – with the more effective Pfizer vaccine.

More than 1,200 scientists have backed a letter in The Lancet saying the plan to lift most coronavirus restrictions in England on 19 July is an ‘unethical experiment’ which poses a serious threat to the rest of the world.

And, says the letter:

‘...this still leaves more than 17 million people with no protection against COVID-19. Given this, and the high transmissibility of the SARS-CoV-2 Delta variant, exponential growth will probably continue until millions more people are infected, leaving hundreds of thousands of people with long-term illness and disability.’

Health Minister Sajid Javid has stated that daily cases could reach 100,000 per day, 40,000 a day worse than the peak of the pandemic in winter. 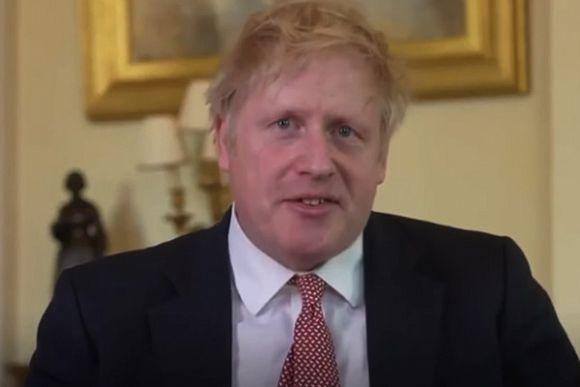 While President Trump is being excoriated for the spread of COVID-19 in the U.S., the British media has largely let Boris Johnson off the hook.

“There is absolutely no justification for relaxing restrictions now. If anything, they should be tightened, at least until the increase in case rates has reversed.”

Independent SAGE members say the vaccination rate is down and young men are lagging in being vaccinated.

“I am pissed off. Opening up on Monday is madness. We should not be doing it.”

And Dr Zubaida Haque summed up the crisis, saying:

“The Government has created this situation where we have a raging third wave and they have shifted responsibility.”