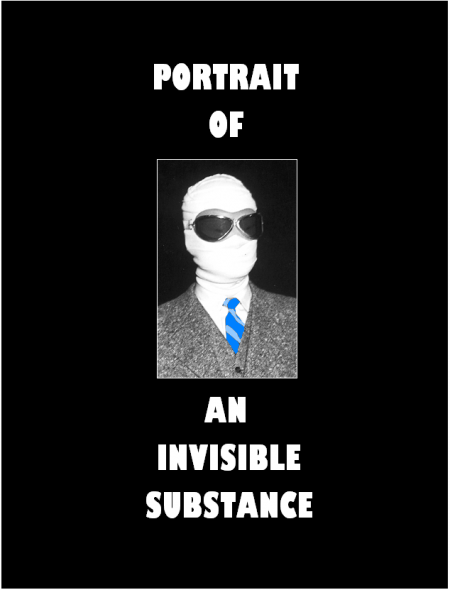 ABBOTT'S “invisible substance” gaffe is the equivalent of Keating’s “the recession we had to have”.

It may signal his end and lead to the return of Malcolm Turnbull, who isn’t a fundamentalist fool.

So is God’s love, which faith (another “invisible substance”) is evidence for in Abbott’s belief-system.

He was foolish to use that phrase.

It’s a smart-arse Jesuitical debating flourish which reminds us that he believes the Earth will burn soon and Christ will return to rebuild it. That the lion will lie down with the lamb and we will all join a choir singing “Holy, holy, holy” to God and Jesus on their thrones in a green outdoor amphitheatre forever in a summer that never ends — never in a billion years!

Though, in some ways, an intelligent, wily and likeable man, he is at heart an idiot, and it sometimes shows.

Last night, after the play Mrs Warren’s Profession, I talked with David Whitney and Tony Llewellyn-Jones about Abbott and Gillard. We agreed – or at least I think we did – that the best explanation of them is the obvious one — that they were each more than one person. 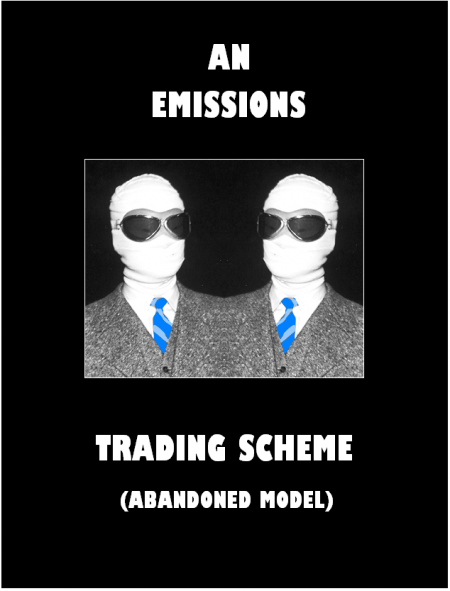 Gillard was simultaneously a shrewd negotiating backroom tactician, bent on good policy and the betterment of future generations. She was witty, genial, self-effacing and much liked. She was a public performer who, when she saw a room full of journalists, turned to cheese. She couldn’t utter a syllable that sounded sincere, or reliably intelligent. She was two people. One was the adult, and the other, the frightened, performing child — the way we all, to some extent, are.

One is the earnest Catholic attracted by the sacrificial, celibate life in the service of God’s priorities, knowable by prayer. Another is a brilliant wordsmith, neglecting the Brideshead or Gatsby and he is very like Scott Fitzgerald — he should be writing. Another is the Santamarian socialist, keen to weed out Communism and purify the Labor Party. Yet another is a shifty manoeuvrer and social climber keen to prevail in the Liberal Party — the suit of clothes he is currently wearing. The final person is the egoistic maniac, who will do anything – even offer his arse, as Windsor relates – to be prime minister. 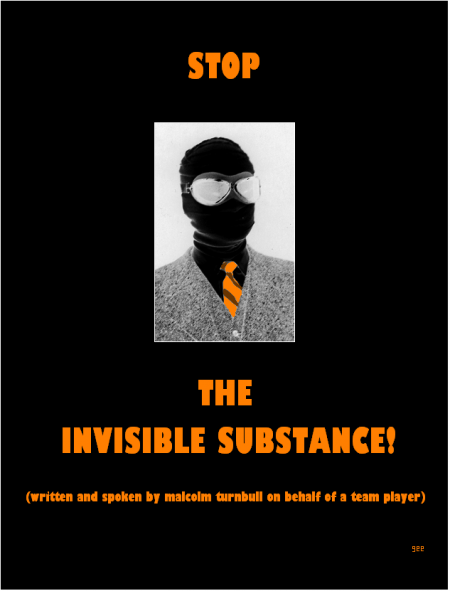 It is not unfair to call him a good man, a sinful man, an intelligent man, a fool and an evil man simultaneously.

His biggest mistake was to be drawn into Morrison’s Protestant contempt for drowning heathens – who are beyond God’s love – and behave as if they are expendable. He doesn’t believe that – he came here by boat himself – but he gives voice to it. The public, picking up that he doesn’t believe it, mistrust him and suspect him of vile intentions.

This is as close as we could get to it in the 'Golden Century' at one a.m. over pork ribs, anyway.

It may be the answer and I think it is.

We are all at least two people — and Abbott may be many.