John Faulkner is a teetotaller and it shows, writes Bob Ellis, who advises him to change his ways, have his first beer, and become a better citizen. 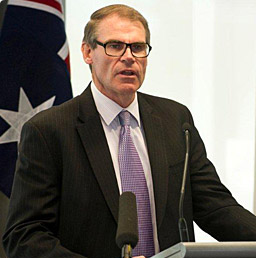 JOHN FAULKNER is a teetotaller and it shows.

He has not had the self-amusement and self-disgust that comes with drink — or not as much as the rest of us have.

He has, therefore, like many such men, come to mistake laziness for principle.

At the age of fifty-five, fifty-six, fifty-seven and fifty-eight, he has chosen not to be a Minister of the Crown. He could have had Environment, or Defence, or Education (he used to be a teacher), or (probably) Foreign Affairs. He could have done as significant a job as Combet, Smith, Plibersek or Carr. But he chose instead to withdraw, and reflect, and whinge.

This is what teetotallers do. Another such is Rodney Cavalier. They lucubrate on Labor’s failures, and drink tap water.

And it is good that they do so. But it is not the whole of their duty. They have other tasks, as serious political thinkers, and one is to engage in government when they can and do a good job there.

But Cavalier, when he was offered a safe seat by Bob Carr, and a ministry, chose instead retirement, cricket, his Bowral mansion, his diaries, and carping.

Faulkner has been as foolish. He has become an ‘elder statesman’ — whereas Carr, eight years older, has gone back to work and, by tireless travel and shrewd effective advocacy, altered the course of the world. The Middle East may be sorted because Carr went back to work. Will the Labor Party be sorted by Faulkner avoiding true work and moaning? I don’t think so.

I advise him to have his first beer, and repent.

Teetotallers mistake their moods for world trends. Sometimes there is a coincidence, but not reliably.

I advise him to change his ways, try claret, and become a better citizen.

I think he should do it now. 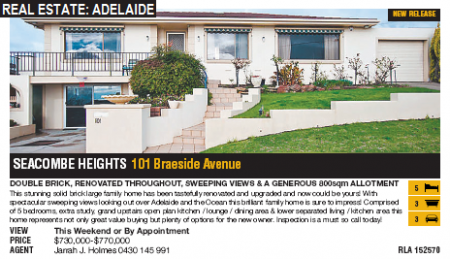