The Australian Government's unfair treatment of the Biloela family is the result of its irrational paranoia of boat arrivals, writes Dr Abul Rizvi.

AFTER DABBLING with the idea of re-settling the Biloela family in the USA or New Zealand, Home Affairs Minister Karen Andrews has within 48 hours said:

‘...resettlement arrangements with both countries were only open to refugees, and the family were not legally considered to be refugees.’

The extraordinary thing is that Foreign Minister Marise Payne had also previously said on radio:

“I understand that there are two options that are being looked at... the United States is the first of those and that New Zealand is also an option.”

So how could two such senior ministers get it so wrong?

The ABC has revealed that no actual discussions about the Biloela family have taken place with either the USA or NZ. 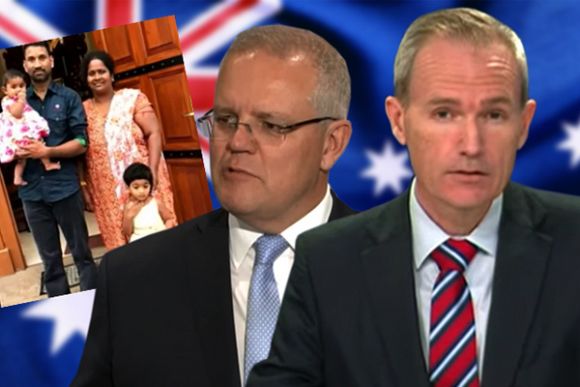 Treatment of Tamil family shows the inhumanity of the Morrison Government

Despite many Australians campaigning for fairness, the Morrison Government still insists on denying assistance to the Biloela family

And while there is a deal in place with the USA which is presumably confined to recognised refugees, there is no deal at all with NZ.

Defence Minister Peter Dutton has consistently argued re-settling boat arrivals in NZ would provide a back door to Australia and thus create a marketing opportunity for the people smugglers.

Without actually asking NZ about the Biloela family, it is not possible for the Government to know what the NZ Government position is.

It seems all the “considerations” that Andrews and Payne have recently referred to regarding the Biloela family were within the Morrison Government only.

The blokes in Morrison and Dutton have again overruled the women in Andrews and Payne.

That the NZ Government would not accept the Biloela family under any deal is purely speculation. That is likely to be the best line the Prime Minister’s Office could come up with to explain the backflip.

The Morrison Government has subsequently fully reverted to its more usual line that being cruel to the Biloela family is necessary to prevent a resurgence in boat arrivals.

“What I don't want to see is people encouraged by the fact that somebody who came to Australia in an unauthorised fashion then gets settlement in the nation." 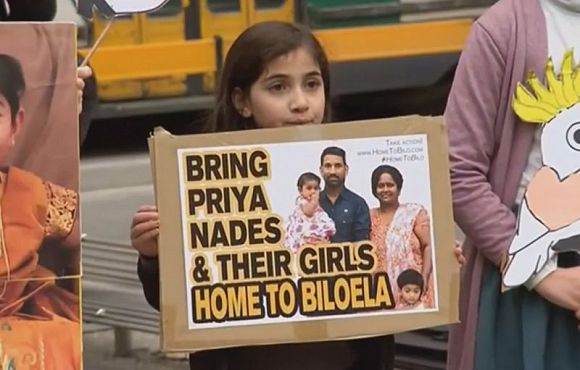 It's been easier for the Government to punish refugees until now, when a family has put human faces to their struggle.

So let’s just test the proposition that allowing the Biloela family to stay in Australia – something Minister Andrews or Minister Alex Hawke could do by exercising the extensive ministerial discretion powers they hold irrespective of the outcome or stage of progress in any legal actions – would lead to a resurgence of boat arrivals.

Australia currently has in place a policy of turning back any unauthorised boats that seek to enter Australia in conjunction with offshore processing of any such arrivals that do get through.

Very few of the boat arrivals who were resettled in New Zealand ever came to Australia, contrary to Dutton’s fearmongering about NZ being a back door.

Despite such “generosity”, there was no restarting of boat arrivals until that policy was dismantled by the first Rudd Government.

Since the Abbott Government re-introduced the turn-back policy, there have also been no successful boat arrivals even though hundreds of refugees from Manus and Nauru have been resettled in the USA and hundreds more have been brought to Australia for medical treatment and subsequently released into the community on bridging visas. 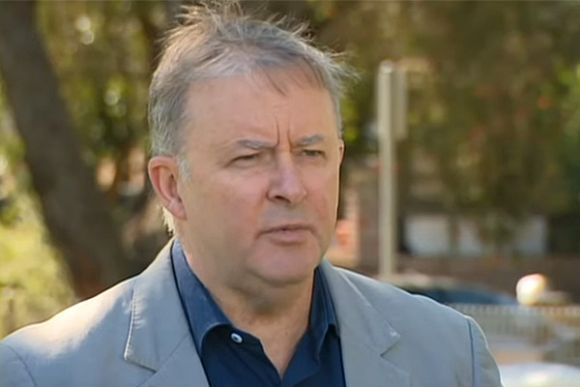 ALP speaks out against the plight of the Biloela family

Opposition Leader Anthony Albanese has spoken out against deportation of the struggling Biloela family.

Note that after the Medevac Bill was passed, the Government briefly and at great cost reopened the Christmas Island Detention Centre because it, or rather Home Affairs Secretary Mike Pezzullo, feared a resurgence of boat arrivals. The feared surge of boat arrivals never happened and soon afterwards, the Detention Centre was closed and not reopened again until the Government decided to send the Biloela family there.

On the above evidence, there is very little to suggest people smugglers would again try to restart the boats just because the Government showed some compassion to the Biloela family.

The people smugglers are business people and cannot sell their product while turn-back and offshore processing policy is in place.

Yet that is the unfounded fear the Government uses to proclaim it must keep the Biloela family in detention at extraordinary cost to the taxpayer.

But let’s look at this question at a broader level.

Over the past 6-7 years, the Government has presided over the biggest labour trafficking scam and abuse of Australia’s asylum system in our history.

As a result of that scam, there are currently over 27,000 unsuccessful asylum seekers living in the community — this number will rise significantly as more of the huge backlog of applications are processed.

Legally, these people are in the same position as the Biloela family, yet these unsuccessful asylum seekers have not had a team of ABF officers fly to a remote Queensland town to pick them up and put them into detention.

If the template of how the Biloela family has been managed was to be applied to the 27,000 unsuccessful asylum seekers in the community, just imagine the cost to the taxpayer.

No, the Government will be content to sweep that under the carpet, despite its messaging on it being strong on border protection.