Federal Energy and Emissions Reduction Minister Angus Taylor has labelled potential reforms to his own Government’s Safeguard Mechanism as a “tax by stealth” while admitting the mechanism was never designed to compel companies to reduce emissions.

Taylor made the comments in a pre-recorded address to the Energy Users Association of Australia (EUAA) on Wednesday, where he rejected a proposal put forward by the Business Council of Australia to strengthen and expand the Safeguard Mechanism, which is seen by many as an effective way to implement a much-wanted form of carbon pricing for Australia’s largest emitters.

The Federal Coalition has railed against any form of carbon pricing, but Australian business, investors and many energy market participants have consistently called for some form of market mechanism, as it would allow businesses to appropriately account for the cost of carbon emissions.

Following the repeal of the Gillard Government’s carbon price, the Abbott Government created the Safeguard Mechanism as part of its “direct action” plan and promoted it as a way of placing a cap on emissions from some of Australia’s most emissions-intensive industries.

The Safeguard Mechanism works by allocating a “baseline”, or cap, on the emissions of just over 200 major industrial emitters. If a baseline is exceeded, companies are required to offset the excess emissions by purchasing Australian Carbon Credit Units. 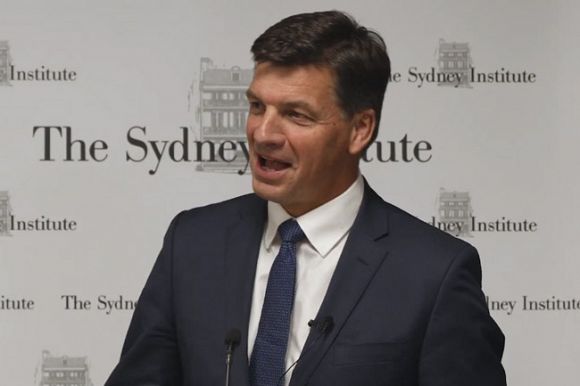 The Energy Security Board has made a push for Angus Taylor's recommendation of capacity markets, ensuring a win for coal generators.

“The Safeguard Mechanism was never meant to be a tool to force businesses to reduce their emissions — which is a carbon tax by stealth. It was set up to avoid growth in industrial emissions overwhelming reductions achieved through Government’s voluntary incentive scheme, the Emissions Reduction Fund.”

Taylor’s admission reflects the design of the Safeguard Mechanism, which has been weakened in recent years to prevent any emissions-intensive businesses from being caught by the caps as their businesses grow.

This has allowed companies to apply for their caps to be increased in line with increased production, meaning it has only very rarely required companies to purchase offsets. It also does not currently apply to the electricity sector.

But these offset requirements and overall emissions cuts could be enhanced with tighter emissions limits being imposed on companies. 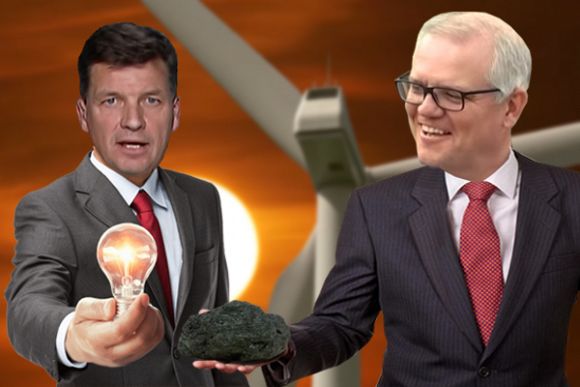 Labor is understood to be considering potential reforms to the mechanism, including by strengthening the caps that are imposed on emitters. That could create an effective mechanism to drive emissions reductions.

In his speech, Taylor goes on to suggest that the Labor Party had called for the number of companies covered by the Safeguard Mechanism to be significantly expanded, however, this proposal has come from the Business Council of Australia:

“In calling for the Safeguard Mechanism to be lowered, the Labor Party would have Australia become a nation of form-fillers. Blue-collar workers on the factory floor will be replaced by lawyers and consultants, the co-do capitalism that’s powered our country will be smothered by the hand of government bureaucracy.”

The Business Council of Australia wants the mechanism to apply to more companies, dropping the threshold from 100,000 tonnes carbon dioxide equivalent in a financial year to 25,000 tonnes per year. That would boost the number of companies subject to the mechanism from 215 to more than 500 companies.

The mechanism also has the potential to be converted into a form of baseline-and-credit emissions trading scheme, where companies that make significant reductions in their emissions are able to sell those reductions to companies less able to achieve their own reductions.

But Taylor is clearly eager to attack any such proposal that looks like a carbon price and it is clear that the Coalition is looking to redeploy Abbott’s dishonest, but effective, carbon tax scare campaign. 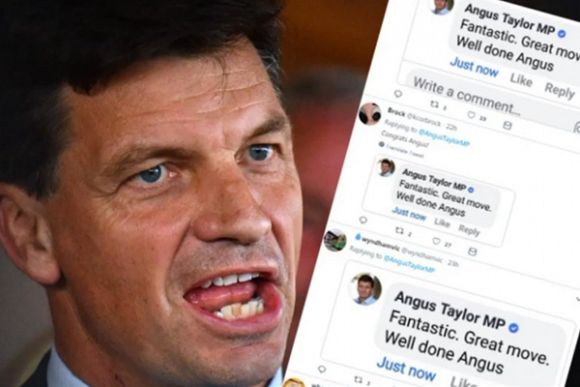 [Changes to the safeguard mechanism would] impose new costs on more than 500 of Australia’s most energy-intensive businesses and facilities, many of whom are exposed to internat­ional competition.

It would require businesses in sectors like agriculture and food production, mining and resources, waste management, trucking and railways to ­reduce or offset their emissions — regardless of whether the technological solutions for them to ­reduce their emissions exist.

The Government’s “plan” and supporting legislation have clear gaps on how Australia would reach zero net emissions and a lack of commitment from the Morrison Government to introduce new policies raises questions about its abilities to achieve the reductions it has promised.

Taylor’s refusal to make changes to the Safeguard Mechanism raises further questions around how the Morrison Government intends on actually achieving its zero net emissions target, other than relying entirely on voluntary actions being taken by the private sector and the policies of the state and territory governments and buying offsets from overseas sources.

Taylor made clear that the Government is in no rush to accelerate the adoption of renewable energy technologies, allowing businesses to switch their energy use as they see fit:

“We’re making it easier for large energy-using businesses to adopt new energy technologies where it makes sense for them to do so. Supporting choices, not mandates, means businesses should be free to adopt renewable power, hydrogen and other technologies at their pace.”