This is despite the recent 2021 ALP National Platform Conference specifically advocating a policy of protecting Ramsar-listed wetlands and noting that Toondah Harbour, the site of the proposed town, is in such a wetland.

Local state ALP MP Don Brown still supports building a town in the bay, saying votes for him in three elections have been a vote for the project.

When asked by Independent Australia to nominate any surveys showing support for the town, Mr Brown replied:

‘Since I have declared my support for the Toondah project, my margin has increased at each of the subsequent elections in 2015, 2017 and 2020.’ 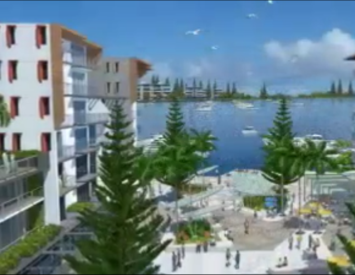 The following questions were put to Mr Albanese by Independent Australia:

Bearing in mind, Labor is committed to making sure that Australia meets its responsibilities under international environmental treaties including the World Heritage Convention, the Convention on Biodiversity and the Ramsar Convention on Wetlands and that the recent ALP Platform Conference resolved that this conference restates Labor's support for the Ramsar Convention on Wetlands of International Importance – to which Australia is a Signatory – and notes that Toondah Harbour is in the Moreton Bay Ramsar-listed wetland. 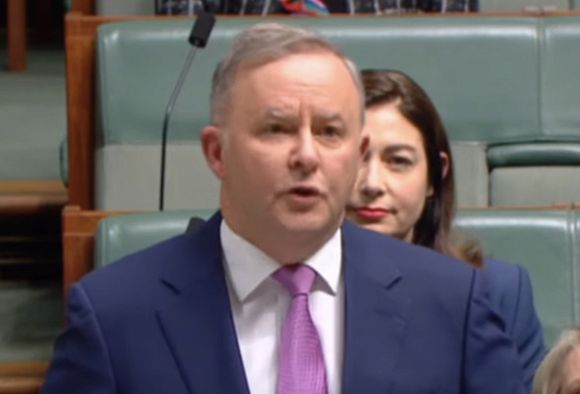 The real Albo finally stood up

Anthony Albanese has stood up to the Government in his Budget reply, delivering an alternative vision for Australia's future.

And a spokesperson for Ms Butler said:

‘As a potential future decision-maker in relation to projects under the Environment Protection and Biodiversity Conservation Act, the Shadow Minister doesn’t comment on the merits of individual projects.’

‘Since my election in 2015, I have been a supporter of the Toondah Harbour project on the provision that it passes the Environmental Impact Study.

Being a former scientist myself, I believe it is important to allow for these studies to occur. To say no without them would be purely done on an ideological basis.’

But thousands of people are appalled by the idea. More than 22,000 people have signed a Change petition, Birdlife Australia has an online petition signed by more than 8,000 people, an e-petition to Parliament was signed by more than 6,000 people, a Redland City Bulletin poll was ‘heavily against’ the project, there are several other petitions, including one of 1,136 people and in face-to-face questioning of people by community organisation Redlands2030, 1,166 of 1,336 responses opposed the plan, with only 52 approving.

Only eight of 1,419 submissions to the Federal Government did not oppose the project.

And Redlands2030, which campaigns against the project, has more than 7,500 followers on its Facebook page.

It seems Queensland Greens’ Michael Berkman MP is the only parliamentarian opposing the development.

The next stage in the planning process is an environmental impact study which is said to be imminent.