The new draft curriculum for Australian history, says Education Minister Alan Tudge, is not getting “the balance right”. Andrew Bolt took up the cause, telling his Sky viewers: “Race propaganda — coming to a classroom near you.”

“I think we should honour our Indigenous history,” says Mr Tudge, “but, equally, that should not come at the expense of dishonouring our western heritage... We have to get the balance right...”.

In an interview with Sky News on 30 April, Mr Tudge radiated displeasure at some mooted changes to the national history curriculum.

The national curriculum is reviewed every six years by the Australian Curriculum, Assessment and Reporting Authority (ACARA). After public feedback, the final draft will go to the ministers later this year. 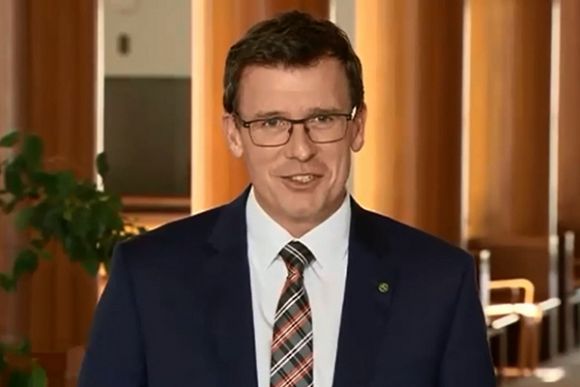 A mandatory English language test for new immigrants and their sponsors reflects racial attitudes of the 1930s.

During the interview, Mr Tudge said the draft changes were not getting the balance right. Which changes and in what way unbalanced? Forgoing a perfect opportunity to explain, Mr Tudge, instead, fudged, stirred the possum and dog-whistled — that is, indirectly sent signals to his base.

The history draft, he signalled, is in danger of dishonouring our Western heritage; not teaching facts; being biased toward First Nations’ perspectives; turning students into activists and containing unacceptable terminology.

Would that be terminology that describes colonisation’s harsh truths? Mr Tudge wasn’t specific.

Along with Tony Abbott, John Howard and others, Mr Tudge is a gatekeeper of Western culture. The gatekeepers take criticism of their hallowed ground as a personal insult — “Disparage my culture and you disparage me”. And they strike back like cut snakes.

Like all imperialists, Western colonisers have dispossessed, dislocated, enslaved, sickened and murdered the people whose lands they invaded. But history is written by the victors and the privileged descendants are the gatekeepers.

The gatekeepers prefer to keep their privileges. As men born to rule, they believe they deserve them. They’re in Australia’s richest top 10%, which owns half the nation’s wealth. The bottom 60% owns 16% of the wealth.

What the gatekeepers don’t like is the 60% going on about the balance not being right. The gatekeepers have been playing hardcore divide and rule since kindergarten. They can smell when and how to set the 60% against itself and, hence, keep it off privilege’s back. 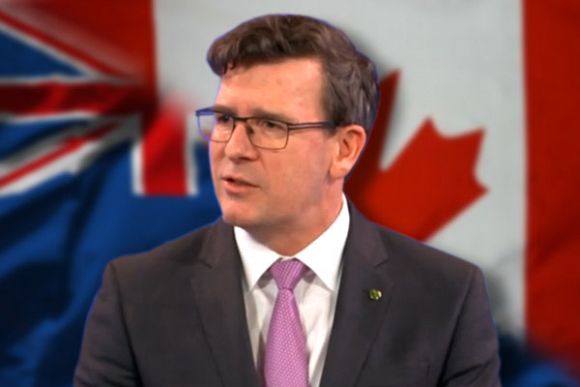 That is what Mr Tudge is doing. Sending signals to the 60%, tossing it ideological scraps to squabble over. Feeding lines to the attack dogs of the airwaves.

“Race propaganda — coming to a classroom near you”; “...driving history through the guilt-ridden lens of revisionism”; ‘The woke lie mostly by omission. They would leave students with no idea of where our values, language, ideas, and successes come from’.

Since at least 2015, the history curriculum has described the impact of British colonisation on First Nations peoples in terms of “dispossession” and “dislocation”. The straight language is not new.

But, as Education Minister, Alan Tudge is now in the right place at the right time to man the whiteout.

As a gatekeeper, what are the chances of him getting the balance right?

When was the balance right?