In a statement to the March in March in Brisbane today, Professor John Quiggin says the Abbott and Newman Governments are wreaking havoc on Australia and Queensland through a continuation of the failed policies of market liberalism that have gutted the western world.

The policy of austerity, now wreaking havoc in Europe and North America, represents a continuation of three decades of failed market liberalism, beginning with the financial deregulation of the 1970s, and the policies of Thatcher and Reagan.

In Australia, these policies were adopted by the Hawke, Keating and Howard governments in the form of a commitment to hold the public expenditure share of national income at or below the level prevailing in the early 1980s. All of these governments saw regular tax cuts as a sign of good management.

The biggest, and least affordable were promised by Howard in the 2007 election campaign, and copied with modest adjustments, by Kevin Rudd. These tax cuts placed the Budget in a position of structural deficit, temporarily overshadowed by the Global Financial Crisis. The result has been a remorseless campaign to cut public spending, begun under the previous Labor government and now being pushed by Abbott's Commission of Audit.

The Newman and Abbott governments have combined this market liberal ideology with the pursuit of tribal vendettas against everyone they perceive as being on the wrong side: public sector workers, unionists, environmentalists, the ABC and so on. Newman signalled this kind of vindictive attitude early on with the decision to scrap the Queensland Premier's Literary Awards, saving the princely sum of $244,000. 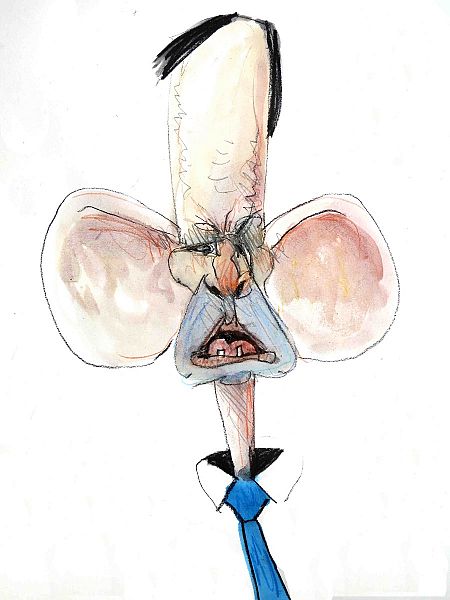 Abbott has gone even further. Axing bodies like the Climate Commission was only the start.  Nothing is too petty, from shutting down the 50-year old Alcohol and Other Drugs Council of Australia to cancelling grants to community gardens.

On the other hand, LNP politicians have shown no restraint in grabbing the spoils of office. Jobbery and nepotism have been the order of the day, along with shameless exploitation of the perks of office. At the same time as cutting a trivial sum from arts funding, Newman was demanding expensive refurbishment of his office in the Executive Building, which he now plans to tear down and replace with a new one. Thanks to the bogus accounting typical of these governments, the LNP claims that this luxury project, involving the handover of lots of public assets to corporations, will cost the public nothing.

The need for social expenditure has become more pressing over time, as has been recognized by the strong public support for measures like the Gonski reforms in education and the National Disability Insurance Scheme. But as long as market ideology remains dominant, such reforms can only be implemented at the expense of other, equally valuable measures.

The big beneficiaries of market liberalism have been those in the top 10 per cent of the income distribution, and particularly the very wealthy. Their tax contribution was slashed by Howard's cuts, and by a range of other concessions.

It's time for them to pay their share, rather than putting the burden on ordinary workers and their families. 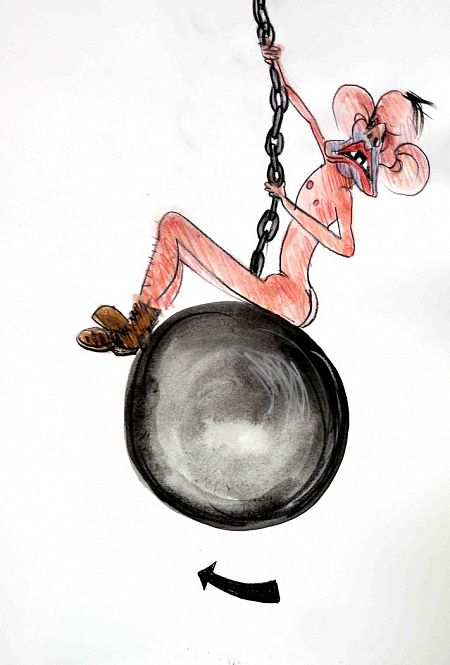