As Britney Spears fights to be free of conservatorship from her father, it draws attention to similar plights of women less fortunate, writes Anushka Britto.

MOST PEOPLE are aware of Britney Spears’ journey from stardom to rehab and back again. Headlines of Britney burning down her gym with candles and shaving her head along with images of her swivelling in a big red chair and pressing a buzzer on talent shows float in the dusty recesses of our brains. That is until news of her conservatorship brought Britney firmly to the forefront of our minds.

An adult 39-year-old woman under a conservatorship for 13 years who, according to her testimony, is not allowed to stop performing, is unable to paint her kitchen cabinets without permission from the conservator or even, more significantly, unable to remove her IUD so that she can try to have a child with her boyfriend as she wishes to. How is this possible?

It begs the question: if the Queen of Pop can be controlled by an institution which mandates who she can have as her lawyer, her therapist, how many times a week she does therapy, whether or not she continues to work and whether she can remove her contraception, what hope is there for us mere mortals?

What is a conservatorship?

In the United States, a conservatorship may be appointed by the court when an individual cannot manage their own financial affairs or other life decisions due to old age or physical or mental issues that impede their judgement. The court will appoint a guardian or protector who will manage these decisions for them — this may be just over your property and finances, or also over daily life decisions.

For Britney, this occurred after her breakdown in 2008 when her father was granted temporary conservatorship due to her poor mental health at the time. He was then made a permanent conservator and the conservatorship has been extended a number of times. 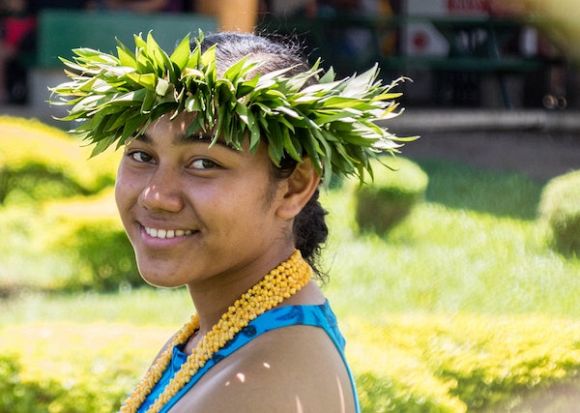 With cultures that blame them for what men do to them, women in Pacific countries are being abused. We must speak out.

Could this have happened in Australia?

Most women are fiercely protective of their reproductive rights and cannot perceive being under what appears to be a draconian measure from the dystopian novel and Netflix series, The Handmaid’s Tale. Living in Australia, if one was to have a mental breakdown but then recover and lead a high performing active lifestyle, could they be placed under a conservatorship against their will?

In Australia, we have a guardianship. It is practically the same as a conservatorship and is in place if people have trouble making healthcare, lifestyle and medical decisions on their own.

‘A guardianship order is a legal document that gives a person (called a “guardian”) power to make decisions on behalf of another person about personal matters. This may include decisions about accommodation, health care and access to services. In some cases, there may be more than one guardian.’

The Public Advocate website states that a guardian can be appointed by the State Tribunal for a person who has already lost the capacity to make their own decision for a maximum of five years before review. An interim review can only be made when one is requested by someone with an interest in the represented person or if the guardian is found to be guilty of neglect or misconduct.

Let’s imagine a scenario where I have a mental breakdown. I am deemed to have already lost the capacity to make decisions for myself and am then placed under a state-appointed guardianship for a maximum of five years unless a review is requested. Unless I had an “interested person” request a review on my behalf to the Tribunal, I may not have the guardianship reviewed. If I were told by my guardian, or lawyer appointed by said guardian – like Britney allegedly was – that I cannot request for the guardianship to end, how would I be aware of my rights to request a review of the guardianship?

If I also happened to be making millions of dollars in my career with a salary from that paid to the guardian, would it be in the guardian’s best interest to use their decision making power to permit me to discontinue my high performing career, remove my contraception and have a child with my partner?

Through my review of publically available information, it is unclear what safeguards exist in the Australian legal system in the form of independent parties to support and inform an individual in a guardianship of their rights under this arrangement, outside of the guardian themselves.

Conservatorship control that is not formally documented but practised in effect

The grassroots movement started by Britney’s fans, known as the #FreeBritney movement, has called attention to her conservatorship and desire to reclaim autonomy over her life. In recent events, Britney’s lawyer, Samuel Ingham, resigned after Britney claimed during her June 2021 court testimony that he gave her little information about her legal options and advised her to stay quiet. After the court ruled on 14 July that she should be allowed to hire her own lawyer, it appears that Britney is slowly but surely reclaiming autonomy over her life. 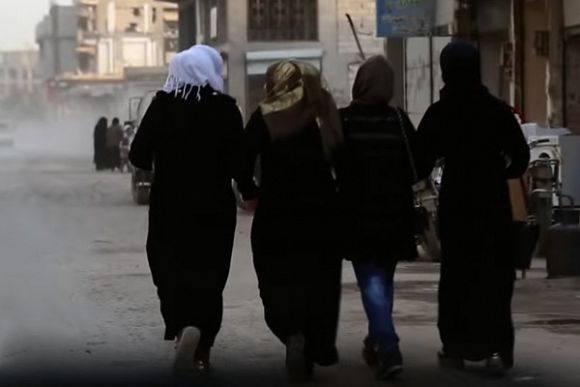 Living in a strict society of abuse and violence, the women of Iraq maintain a daily struggle for human rights.

Whilst Britney is under a legal conservatorship, there are many cultures where the type of control she is experiencing continues to occur outside of the legal system. These cultures where women continue to be controlled by their parents who must approve their spouse (or even choose a spouse for them) and their ability to travel, go about their daily lives, use their finances or reproduce are determined by their parents and later, husband.

While Britney’s fans feel shock and outrage that she is under a legal conservatorship, what outrage is there for the countless women who live this life every day and whose struggles are ignored because “this is their culture”?

Around the world, millions of women live lives just like Britney, denied control over their reproductive rights. Unlike her, they don’t have a fan base with access to social media willing to call out their abuse and demand justice.

‘Each year, another 12 million girls under the age of 18 become child brides. In the time it took you to read this paragraph, another five girls were married.’

Queensland organisation Children by Choice reported seeing reproductive coercion in around one in seven women presenting for abortions.

If we feel this much outrage for Britney who is under a legal conservatorship, we should demand more for women and girls around the world whose rights are abused illegally and live their whole lives under an informal conservatorship, with no option for review, no hashtags with their name and no fans to protest their lack of autonomy.

Anushka Britto is a day-time auditor, night-time philosopher, writer and creative spirit who lives in Melbourne.

24 April 2021, 4:30pm Patriarchal conditioning responsible for the increase in sexual violence against ...

6 December 2020, 4:00pm Social media is growing, but it appears our ability to critically evaluate it is ...
Join the conversation
comments powered by Disqus
News updates