Under its disingenous guise of protecting privacy and freedom, the IPA yesterday again attacked the Government for entirely concocted ills, says Alan Austin. 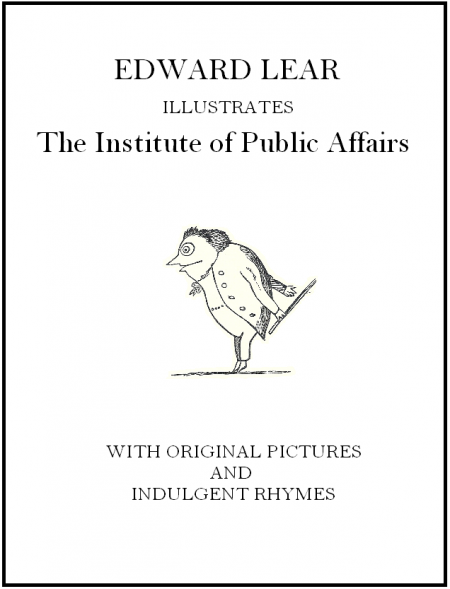 The Institute Public Affairs (IPA) is at it again ― trying to undermine much-needed reform, attacking the Government for evils entirely concocted and protecting powerful interests it will not name. All under the smarmy guise of defending privacy and freedom.

A diatribe of confected outrage against the Australian Charities and Not-for-Profits Commission (ACNC) appeared in Murdoch’s The Punch on Monday. The ACNC is the body devised to weed out the charity shonks, cut red tape, ensure tax deductibility for genuine charities and eliminate tax dodgers.

As with previous IPA anti-government rants, we don’t know who is paying for it. The Institute refuses to reveal its donors. But by seeing who benefits from their smear campaigns, we may guess.

As usual with IPA attacks in Murdoch outlets, this piece is riddled with factual errors, distortions of the truth and tawdry imputation of motives.

Attributed to Peter Gregory, it opens with shock horror about the


'...incredible damage the Gillard government is about to unleash on the sector with the advent of the Australian Charities and Not-for-Profits Commission (ACNC).' 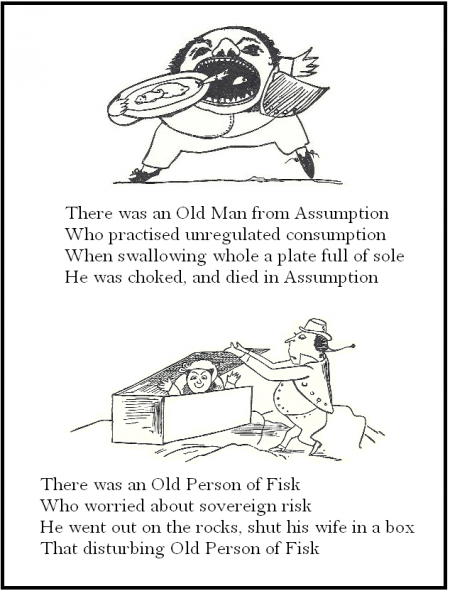 This is sheer nonsense.

Reputable peak bodies have welcomed the initiative. The Australian Council for International Development represents overseas aid agencies. In its submission it said:


'We welcomed the Federal Government’s announcement in May 2011 to establish the Australian Charities and Not-For-Profits (NFPs) Commission and have continued to work …towards realising this objective.'


'The ACNC will force charities to adhere to a raft of new tax and compliance requirements, dissuade people from becoming involved with charities and turn people off from donating.'

No evidence is offered for this, because it is simply false. In fact, the opposite is true. As UnitingCare noted in its submission, current regulation is


'...often complex, fragmented and resource intensive. It requires not-for-profit entities to navigate and comply with a plethora of regulations from all levels of government …” The agency “believes that a national regulator must have a focus on improving the current regulatory environment ...' 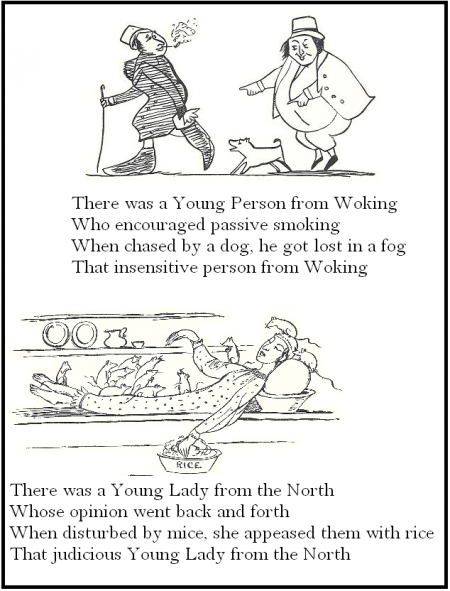 This is one purpose of the Commission. If things don’t improve, then yes, by all means complain ― but not until the outcomes are actually known.

'The ACNC will force many charities to submit Annual Information Statements for the first time,' Gregory claims. 'They will have to give the government detailed information about their activities, operations and volunteers.'

At last, a true statement. And thank goodness for that. What is the IPA’s alternative? Should we allow operators to start ‘charities’, solicit funds from donors but keep no records and report to no-one? (If yes, please make cheques payable to ‘Save the Austin's Fund’.)


'The cost to charities of this will be huge. The Baptist Ministries initially estimated that the ACNC would cost Baptist churches across Australia an extra $1 million on compliance.'

There are about 1,000 Baptist churches. Averaging 125 members each, that comes to $8 per Baptist per year to ensure accountability and transparency ― not huge a huge impost.


'The ACNC will also ramp up the penalties for when things go wrong. Australians currently donate $14.6 billion in volunteer time every year to charities. The ACNC legislation proposes that volunteer board members could be held personally liable in cases of management malpractice ...' 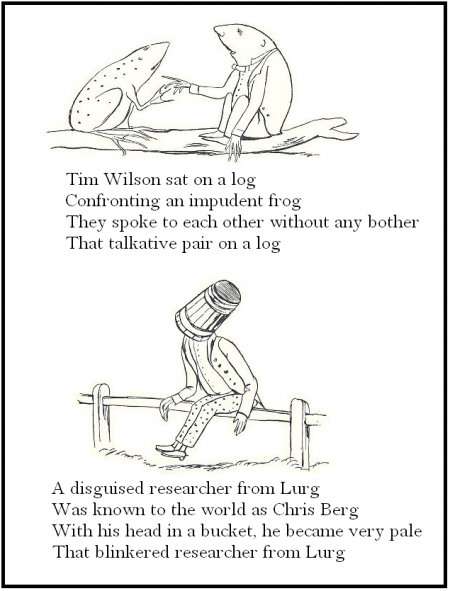 So with $14.6 billion in play, what does the IPA want? No-one liable for management malpractice? No penalties for wrongdoing?


'These measures won’t stop people from doing the wrong thing. They will simply discourage people from becoming involved in charities in the first place.'

Again no evidence and again untrue. Clear penalties for proscribed breaches will certainly eliminate many of the shysters.


'Of course, it’s also a gross violation of a person’s right to privacy for details about their private donations to be handed over to the government.'

Absolute drivel. Taxpayers gladly provide receipts for deductible donations at tax time. Money back from the taxman makes this time-honoured tradition a very happy one.


'...the government will be increasing taxation to the earnings of NFPs that are deemed to be “non-altruistic”... To make matters worse, this increased taxation will be applied retrospectively. As in, right now.' 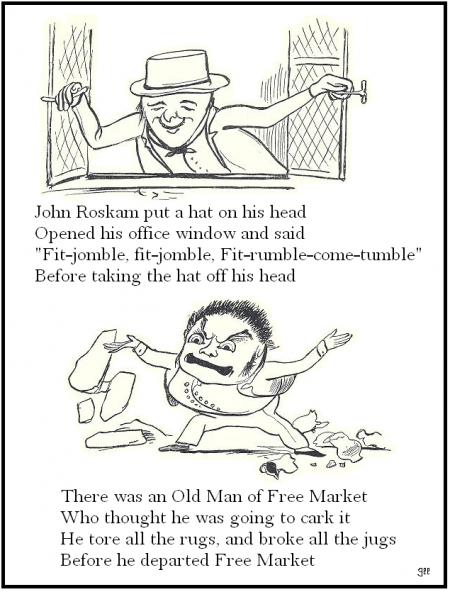 Correct. And this is a problem why? Claiming charitable tax deductions for non-altruistic activities is called tax evasion. All measures to curb evasion must be retrospective or they don’t work. Anti-tax evasion 101.


'The ACNC is one of the worst examples of government involving itself where it is not needed or wanted.'

Not wanted by whom? Dodgy religious groups? Fake charities? Money launderers? Tax evaders? The IPA and its financial backers may not want the Commission, but most Australian not-for-profit professionals do.