SUBSCRIBE   DONATE LOGIN SHOP
SUBSCRIBE   DONATE
How we prevented a Morrison dictatorship
How Howard screwed the Libs
U.S. site tries to ruin what makes fairy bread great
Bloody Idiot of the Week — Episode 28: Get used to it
Morrison's 'politics of retribution'
Crime Opinion

For all its good intentions, the National Redress Scheme doesn't come close to repairing the damage done to victims of abuse, writes Duncan Storrar.

IT HAS BEEN a long time since I have written, but this morning I woke to SA Minister for Families and Social Services Anne Ruston saying the truth about the National Redress Scheme.

Urging six organisations to consider the consequences of not joining the scheme, Ruston said:

“...you still refuse to accept your moral obligation and responsibility to come forward and allow these people the small thing of a bit of redress and a small amount of money to acknowledge that they actually have had wrongs committed against them.”

I ask not to think about the gist of her comment, but where she said “a small amount of money” as this is the main point of the Redress Scheme — to minimise payments to the abused. 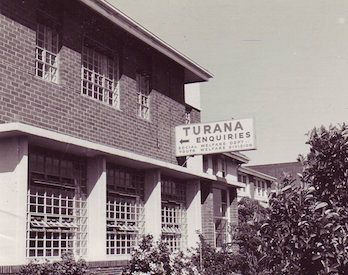 A lot has changed in my life since I last wrote. For the last five years, I was pursuing my redress from the state of Victoria and the Sisters of Mercy. In the final days before court, we settled and this gave me enough money to buy a home in the bush, to have security and a form of happiness. Redress can never deliver secure housing income or security for the people that go through it.

Now, this is more a personal letter to Anne Ruston and Prime Minister Scott Morrison from an independent advocate who tried so hard with so many others just like me, after two years of the Redress Scheme working on the ground

Seven years ago, governments both state and federal (due to great work by people like Peter Fox and many others) were dragged kicking and screaming to address the pain of institutionalised sexual abuse, deliberately leaving out so many other forms of abuse. We came forward and laid our abuse out for all to see — some of us had never told a soul. Others had been yelling our story to the world and nobody wanted to hear.

We did this so many children today would be safe and to demand our redress. We really had hope.

I do not think the public understand what redress looks like.

We thought we were going to get it, but received this instead:

For my lifetime of dysfunction, mental pain and poverty, society hands us $75,000. That would have been my payout under this. Everybody’s redress is different, but this is the Melbourne response. George Pell had a major seat at the table, so you can see how we got this response for redress.

The Morrison Government can talk about organisations not signing up to the redress scheme, but from the perspective of an abuse survivor, is the scheme itself not more of an abuse than people not signing?

I went to Civil Court and what I’m about to write is not bragging — I am being open to show the difference between what true redress is and that evil table above.

I settled out of court for $650,000, but taking the cost of the other side and their share of legal fees, it tops a $1 million law settlement.

With this, I have a home, furniture, I live on a bush block away from people, I'm free to learn, I take photos of birds and butterflies and I have security.

This is what redress truly looks like. Money can’t fix us, but money can buy security and that security is redress.

If Parliament wants to give true redress, they could start by giving special pension to all ex-state wards and using the tools of government to house them. They could be making all ex-state wards exempt from mutual obligations. Have we not been punished enough as children by our governments?

Redress is a complete insult to the people that take part in it.

I really need the public to understand this — for a failure in this is also the public failing us. 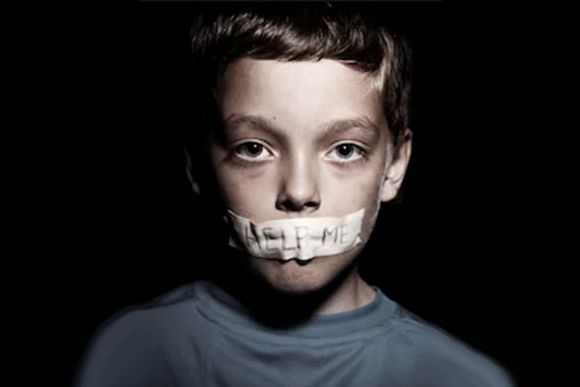 Child sexual abuse and the difficulty of coming forward

Sexual abuse suffered by children leaves a lifetime of damage and can be painful to talk about, as Gerry Georgatos knows first hand.

Duncan Storrar is an anti-poverty advocate and has started an advocacy service for children in care and their families. You can follow Duncan on Twitter @indica2007.