It made him giggle.

“That's going to be the title of my next book.”

He got out his pen and a notebook and wrote it down.

“Geez, mate,” he said, ”Do you know who the real Bojangles was?”

I could feel a yarn coming on. Max's yarns could go on for hours and sometimes did. He loved to yarn.

It was one of the many reasons he was such a popular public speaker and enabled him to take his motivational, marketing and business skills around the world, as well as the home circuit.

He built a gregarious multi-tiered media business around his byline, but built on solid hard work and not puffery.

He was an Everyman and prolific writer and, at one stage, was Australia's best-selling author.

He talked in a veritable stream of unnatural consciousness. He talked like a Hieronymous Bosch painting looked, daubing in all sorts of colourful and compelling characters in his embellishment and story telling, always with lashings of good humour, teasing others without malice but deprecating about himself.

Thus he spoke of folklore, dance and ballet, somehow weaving all into the choreography of cricket.

Max bowled like a skewered funnel-web spider, all flailing arms and legs akimbo. Right over left he said. Howzat possible? 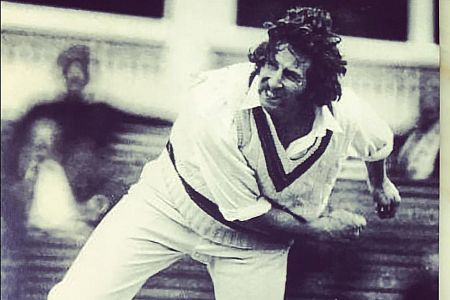 As the lyrics to the famous lament goes,

Actually, his touch downs were somewhat heavier than Mr Bojangles'. 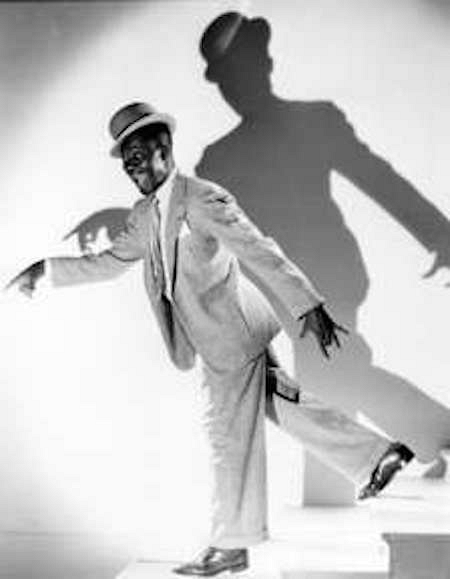 The ballistics and velocity involved in the powerful trajectory of the ball was formidable, as was rebalancing and steadying his big frame after he'd despatched that 156 gram heat-seeking missile of a cricket ball.

When Big Max put the brakes on his physique, his limbs like errant wheels, would keep spinning. 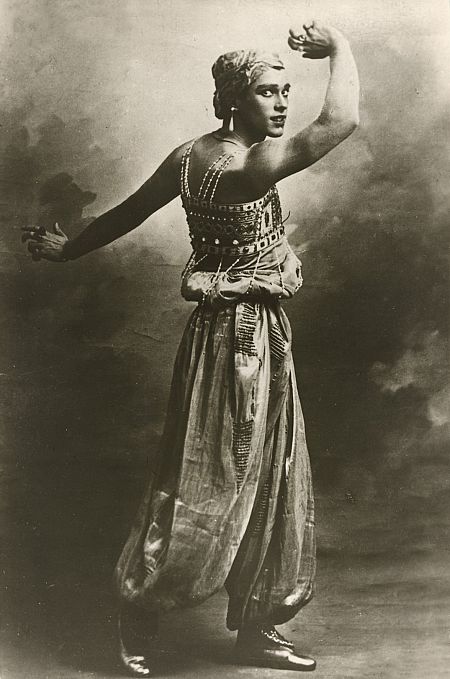 * Nijinsky lets one loose at the WACA. Source: Pinterest

Max's technique might have been unorthodox and ungainly but, hey, it worked!

He played in 34 Tests for Australia and was critical to the glory days of Kerry Packer's World Series Cricket and the revolution it spawned.

He died from multiple myeloma on 28 September, about a fortnight after his 68th birthday.

First diagnosed in the second half of 2013, his treatment included stem cell harvest and autologous (self) transplant.

The Australian Cancer Research Foundation website says that although Max "bounced back" after treatment, in June 2016:

'... he required further chemotherapy in preparation for both an autologous transplant and a future autograft. Sadly the second part of this process did not eventuate due to the highly aggressive nature of Max's cancer.'

'He took the decision to remain private whilst he engaged in the battle of his life.'

Typical of Max who so often fought battles on behalf of others.

It is true that Max seemed larger than his own life at times. Already a household name, he became even more famous with the Aerogard ad, more for the one-liner from the young cricket fan in the ad, rather than anything that Max said.

'Avagoodweekend Mr Walker!' is now a phrase that is part of our vernacular and still oft repeated, years after the advertisement ceased to air.

Max was a man of great warmth. Our lives intersected intermittently, through journalism and friendship. Sometimes I'd cop a lot of flak over certain sports and other articles and Max occasionally penned a note or left a message of support.

He was such a big persona — and not just physically. You just got embraced into his orbit when he was about. He was invariably smiling, laughing, chuckling raucously.

His sometimes unruly moustache sat atop his grinning mouth like bails atop his toothy stumps.

Max Walker actually was as uncomplicated as his big toothy grin, his other trademark. If there was darkness in him, it was more hidden than in most. Whatever was next on his plate – and there was always something – he had a zest for it. It makes his death all the more of a shock...

... Walker, though, wasn't depending on the cult of personality. All the while, he had toiled to qualify as an architect, an interest he inherited from his father, and he ran his own successful design business for a decade. His oeuvre is less well known than his wickets, wisecracks and writings, but it is safe to presume that it wasn't concrete prefabs.

At length, though, he became his own industry, parlaying his affability and infectious humour into radio and television commentary for the ABC, and then Channel 9, after-dinner speaking and into a series of books, written in longhand, with titles like How to Hypnotise Chooks and How To Kiss a Crocodile. They were nowhere near as obtuse as they sounded, but like his bowling action, they had a very particular effect.

Later still, Walker expanded into new technologies, and all along, he gave time to charities. Countless small anecdotes about his generosity mount into one fundamental truth: he was a good bloke. In 2011, he was honoured with the Order of Australia.

Greg's observations that ' ... If there was darkness in him, it was more hidden than in most' is very telling. In the few times there was not a smile on his face, there was a shadow of sadness. I feel he never got over the tragic and unexpected death of his younger sister Lexie, when she was only 38.

Both Lexie and Max went to the world's largest Quaker school, Hobart's Friends' where Princess Diana once contemplated sending the Princes William and Harry.

There is little doubt that the Quaker philosphy helped to shape Max's outlook and journey in life, and you can see traces in this TEDx talk Max gave on the topic, 'Dream taker or dream maker? … become a character angel'.

Our thoughts and embrace go to Max's beloved Kerry and all his family and friends.

And so from Ashes to ashes.

Subscribe to IA for as little as $5 a month.