Bill of rights a ‘foreign concept’?

The Australian Government believes there is a conflict between protecting our freedoms and protecting us against discrimination. History editor Glenn Davies explores what Australians think about our lack of a Bill of Rights.

AUSTRALIA STANDS ALONE in the Western world as a nation without a general bill of rights that is constitutionally entrenched or statute-based.

Guaranteed or declared individual rights are no longer largely a European phenomenon as they were thought to be by English and Australian common lawyers when the Australian Constitution came into operation at the beginning of the 20th century. In many other countries, civil and political rights – at least – are protected in their constitution, enforced through the courts, and often described as a ‘Bill of Rights’ or ‘Charter of Rights’.

A wide range of these models exist.

The Australian founding fathers made a deliberate decision during the federation debates of the 1890s to exclude a bill of rights from the Constitution of Australia. It was designed to be more a practical document and there was concern with the risk that a Bill of Rights may “freeze in time” in the Constitution any defined rights. This position was reinforced in 1988 through a failed referendum.

The Australian tradition has been to provide little if any constitutional protection for rights, relying instead on the democratic process. Even so, some rights are protected in the Australian Constitution. These include: trial by jury; just compensation for acquisition of property; freedom of religion; and protection against discrimination on the grounds of which State you live in.

Human rights are based on the principle of respect for the individual. Their fundamental assumption is that each person is a moral and rational being who deserves to be treated with dignity. They are called human rights because they are universal. They are rights to which everyone is entitled simply because they are human, no matter who they are, or where they live.

Human rights are customs, practices and laws that have developed over centuries to protect people, races, groups and minorities from oppressive rules and/or governments. They are based on the principle that all members of the human race are equal.

In ages past, there were no human rights. Then the idea emerged that people should have certain freedoms.

Human rights developed and became established through a variety of events and processes, including wars and rebellions. These rights developed over time gaining traction with the signing of the Magna Carta in 1215; the English Bill of Rights 1689, the US Declaration of Independence 1776; the French Declaration of Rights of Man and of the Citizen 1789, the English campaign to abolish slavery in the early 1800s, and the post-US Civil War amendments 13, 14 & 15. The idea resulted, in the wake of World War II, in the document called the Universal Declaration of Human Rights. These documents now form the basis of modern rights.

On 9 April 2014, Professor Gillian Triggs, Australian Human Rights Commission President addressed the National Press Club on ‘The Freedom Wars and the Future of Human Rights in Australia’, where she addressed  the concern raised by Federal Attorney-General Senator George Brandis, that Australia has given weight to anti-discrimination laws to the disadvantage of fundamental freedoms of speech, association and religion, and freedom from arbitrary detention. 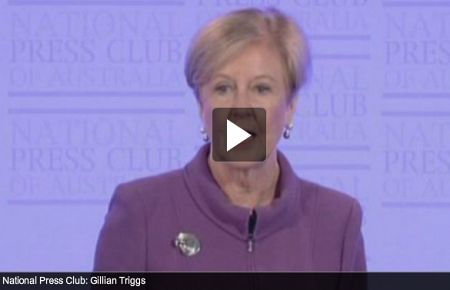 Professor Triggs stated in her speech:

“We have no Commonwealth Bill of Rights or Charter of Rights – like all other common law countries. But we do have some legislation prohibiting discrimination, protecting privacy, employment rights and criminal trial procedures and ensuring administrative power is exercised fairly. It is, therefore, inevitable that the AHRC, the courts and other government agencies have overwhelmingly been engaged in applying the pre-dominantly anti-discrimination laws in the absence of laws protecting other fundamental freedoms.”

Individuals and groups have rights and obligations in the community in which they live.

In Australia, it is generally assumed that rights are adequately protected through the common law and democratic processes. The Australian Constitution therefore says very little about the rights of individuals or groups. In some cases, legislation has been passed to provide additional protection for particular rights and a method of dealing with disputes. The Racial Discrimination Act 1975 is an example.

This tension between rights and freedoms, and how to ensure liberty of the individual while also ensuring equality and non-discrimination, has sparked the so-called 'freedom wars'.

The 2014 Queensland Schools Constitutional Convention topic was ‘Should the Australian Constitution be amended to include a Bill of Rights?’.

The 105 Year 12 students spent the morning exploring the issues for and against, listening to an address by (regular IA contributor) Stephen Keim SC – former president of Civil Liberties, Human Rights Commissioner, and 2012 President of Australian Lawyers for Human Rights – as well as Peter Black, senior lecturer in Law, QUT.

The Australian Electoral Commission then ran a referendum allocating the 105 students present proportionally into Australian states. 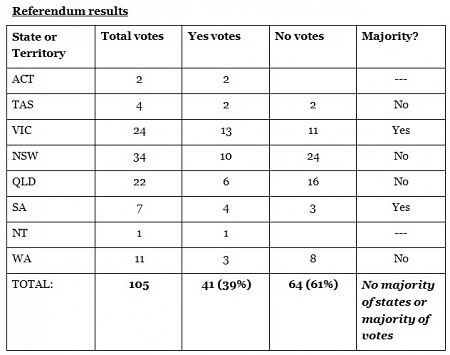 Interestingly, 59% of national delegates argued in favour of a Bill of Rights — although they would have decided on their position and written their speeches before hearing the day. At the end of the day, however, when the students had studied and become informed on the pros and cons of a Bill of Rights when they voted in the referendum the results swung to almost the opposite.

Notably, the two Australian states that currently have a Charter of Rights are Victoria and ACT where a majority of students voted in favour of a Bill of Rights. Yet overall, it appears young Australians have supported the 1988 referendum and the initial position of the founding fathers.

Though we live in a country where most people think or assume our freedoms are protected, it is little understood that Australia is unique among comparable legal systems — that we have few constitutional or legislative protections for the freedoms we take for granted and which, for the most part, are protected in our daily lives.

The contrast between the way human rights are treated in Australia and the way they are treated, for example, in Europe and North America is stark. However, Australians appear to view having a Bill of Rights as a ‘northern hemisphere idea’, an ‘old world idea’, a ‘foreign concept’.

Does this make us out of step with the world or marching to our own drum?

We appear to prefer the protection of human rights to occur through a patchwork of legislation created as required by the community. It certainly means we want the courts to have a lot more say over the protection of our individual human rights and freedoms rather than having them ‘frozen’ in a Bill of Rights that can only be changed by government through proposal by referendum.

As always we look to the good sense and sober reasoning of the people of Australia to keep things free and fair. 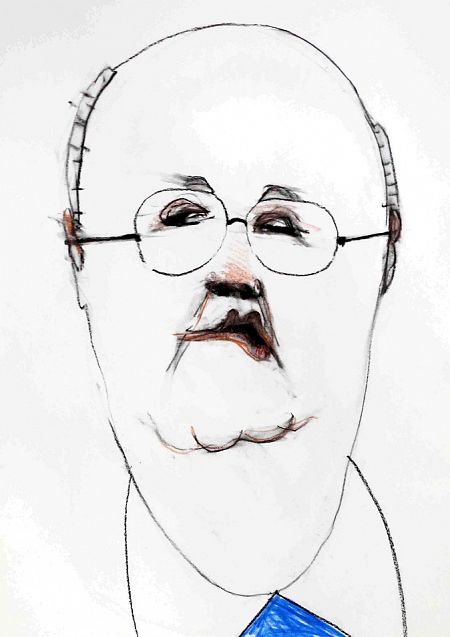