The internet and the decline of book reading

Has the internet killed book reading? Tim Badrick says it has...and he doesn't like it.

Not for one minute would I say I’m an avid and keen reader of books. Books can lie around in front of me for months and I’d be lucky to pick one up to have a read, unless something really grabs my eye. 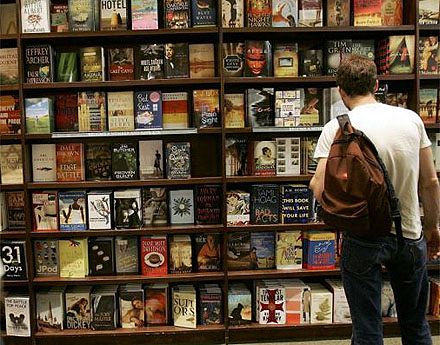 My father has been collecting National Geographic magazines (the US edition) since the very beginning. There is a bookshelf full of them at my parents place with copies dating right back to the 50's, and it’s fair to say that even my bookworm father can’t get to read most of this incredibly educational and historical encyclopaedia.

Non-fiction is about the limit to my attention span threshold when it comes to reading a book at the best of times; I don’t see the point in spending days on end reading fiction when reality itself is so entertaining and intriguing. There are still a lot of fiction novel lovers out there, of course, but across the board, there are less and less people reading fiction as times goes by, the real life saturation media of magazines, newspapers and the internet is throwing up so much real life information that many people who would have once sat up late at night reading their favourite Agatha Christie novel are now huddled around a computer or reading a non-fiction hardcopy publication of some description.

The internet has exploded in popularity not just because it offers an immediate and ever changing news and information source but because people these days just haven’t got the time, or don’t make the time, to read the average fiction novel. It’s not that people still don’t desire to escape reality and indulge in a pastime which takes them into a fantasy world here and there, but the big problem is time and the fast paced lifestyle which most of us are trying to keep up. The impending extinction of books is not just the result of the internet age, but also the Y-Generation lifestyle age. No one can deny that the internet is a wonderful invention which has revolutionised how people get their news and information, it has made the press media establishment half accountable for the first time in 350 years and, in general, it has provided a healthy and oft-times worthy alternative to mainstream journalism—even though most journalists refuse to acknowledge its worth.

For me personally, the internet wasn’t immediately impressive. I started out writing letters to newspapers and for about two years everything was going great guns there, until a couple of rogue newspaper editors decided to white-ant me because I dared to be ethical. Up until this happened, I regarded the internet as the last resort—but after my banishment from the print media, I realised for the first time just how good the internet can be and I started to read on-line newspapers, blogs besides my own and a host of other very interesting forums in cyberspace.

What the internet has taught me more than anything else is that the world is becoming weighed down with information overload and people are having less and less time to do the things they once cherished in their spare time away from the internet. That’s not a slur on the internet—that’s an understanding and a realisation that people in general these days are not managing their spare time properly – however little they have – to have a healthy lifestyle in place where they read a fiction novel, hop on the internet, have a game of tennis and also go fishing all when they feel like it.

I own one and that’s why I’m typing out a contribution to Independent Australia right now. I don’t mean this in a derogatory manner, but the only people who are worthy of readng the typical daily newspaper in Australia these days are ‘older’ people who are too old to care if the journalism they’re reading isn’t worth a pinch of …well...you know. 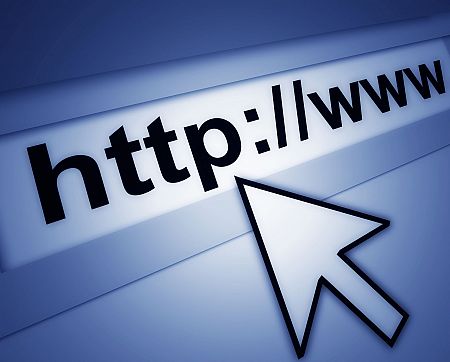 Even though I am an internet convert, I still don’t want to see books go out of fashion and book stores going broke because of the combined assault of the internet, the mainstream press media and all the cheap and nasty magazines out there that are light on substance but high on tackiness. The Angus and Robertson receivers are not paying me to say to you that the hard copy book industry needs your help to save books from becoming an extinct form of expression and communication. I’m not a book lover, but I love them enough to not want them to be put out of business by the internet and press journalism saturation.

I'd sooner give newspapers the flick pass and keep the book trade in business...what about you?
LITERATURE MEDIA books internet media reading Tim Badrick
Recent articles by admin