Repair, not replace! Good for your pocket and good for the planet

Dr Adnan Al-Daini looks at Sweden's example of how we can do our bit for the environment as well as our pockets by repairing items rather than replacing them.

RECENTLY, the back bumper on my car sustained a few cracks as a result of a minor accident. I took the car to the dealer’s garage. I was told that the bumper needed to be replaced at an extortionate cost. Not only that, but also the car had to be taken to another city for that to be done. I said I would think about it.

Returning home, I contacted a relative who owns a small garage locally. He said the bumper did not need to be replaced, it could be welded easily, costing about a fifth of the price quoted by the dealer. The bumper is now repaired so skillfully that it is impossible to see where it had been welded. In fact, I joked that maybe he had replaced it.

Waste not want not: Sweden to give tax breaks for repairs https://t.co/7X2mspcKh5

So, how do we change our consumption habits? And here we do not need to reinvent the wheel — the Swedish Government has done the thinking for us. They intend to encourage a culture of repair rather than replacing by substantially reducing VAT (GST) on items that are repaired. Additionally, people can claim an income tax rebate equivalent to half the labour cost of repairs. The Swedish Government hopes that such proposals will become law in January.

If more countries followed the Swedish example, think of the impact that would have globally on our CO2 emissions. Manufacturing goods is energy intensive. The website “Fix it — Don’t replace it” gives the example of the iPhone6, where 85 per cent of its lifecycle’s carbon footprint is from manufacturing it, not using it and another three per cent from shipping it. 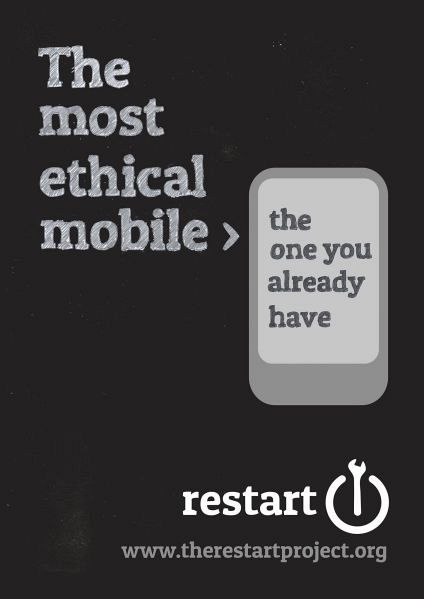 Climate change is with us already and such measures are needed as a matter of urgency. Such a proposal should not be a party political issue. Good quality jobs would be created in the country where the appliance is used. It would save the consumer money and it is good for the environment.

Could we do something similar in Australia? Does this have to be a political issue and parties have to have it in their manifestos before it could happen? I don’t see where disagreement between parties could arise. I don’t see why a group of MPs from all the parties in parliament couldn’t get together to push for the Swedish proposal to be adopted.

I saved a packet by having the bumper repaired and not replaced — and who wouldn’t, given the opportunity. We all want to do our bit for the environment. We need our government to do its bit to help us do the right thing.

Dr Adnan Al-Daini (PhD from Birmingham University, UK) is a retired university engineering lecturer, living on the UK. You can follow him on Twitter @respect65.

"These Chinese employees will get the sack if they buy the iPhone 7" https://t.co/cJIytwz8S5 OH on @BBCtrending segment on World Service

The march of renewable energy is unstoppable — even by President Trump

Trump's travel ban is an affront to civilised values

4 February 2017, 7:00am How could a country that constantly lectures the world on human rights take such ...
Join the conversation
comments powered by Disqus
News updates