A government department has denied claims by a developer that a submission for an environmentally-destructive town plan is in review, writes Steve Bishop.

ACCORDING TO Walker Corporation, a study designed to demonstrate that building a town on internationally protected wetlands will benefit the environment has been lodged with the Morrison Government.

Walker Corporation plans to build a town with a population of about 7,200 on Ramsar-listed wetlands at Toondah Harbour in Queensland's Moreton Bay.

It says it has submitted the draft Environmental Impact Statement (EIS) required under the Environment Protection and Biodiversity Conservation (EPBC) Act.

But there is confusion, with a spokesman for the Department of Agriculture, Water and the Environment saying a revised draft was still being prepared by Walker.

By law, the EIS must demonstrate how a net benefit will be achieved for the Moreton Bay Ramsar site and other matters of national environmental significance. 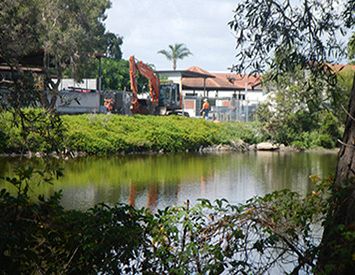 Gold Coast residents and environmental lobby groups are angered over the removal of a popular local habitat for various birds, all in the name of progress, writes Suzanne Arnold.

The corporation boasts it has ‘support from both state and local government’ for the town of 3,600 homes.

But internal federal government advice has warned the project:

‘...is likely to have a significant impact on the ecological character of the Moreton Bay Ramsar wetland... listed threatened species, including marine turtles and the critically-endangered eastern curlew... and listed migratory species, including the dugong.’

There appears to have been no announcement that the EIS has been lodged.

‘A comprehensive Environment Impact Statement... is currently being finalised...’

But a spokesman confirmed a draft statement had been submitted. He refused to answer further questions about the process. 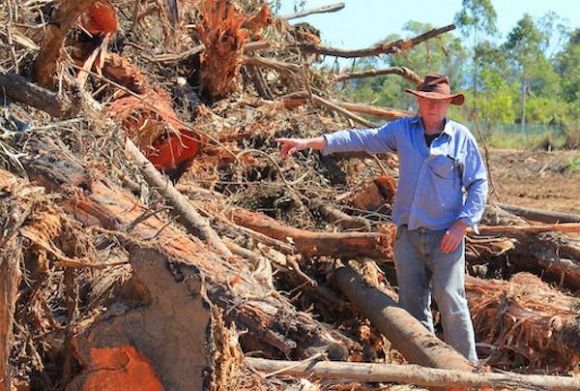 A growing rage over the exponential damage to Australia’s forests, rivers and wildlife, is spreading across the country.

“We hope to have the draft completed by November of this year.”

Mr Maynard has been superintending the EIS process for the project but despite having answered questions from the public during two video sessions, he refused to take a phone call from me, saying through a third party:

“He does not want to make any comment or answer any questions at this time.”

If the minister approves the EIS, it will be made public so that people and organisations can make submissions.

The draft EIS has been a long time coming. 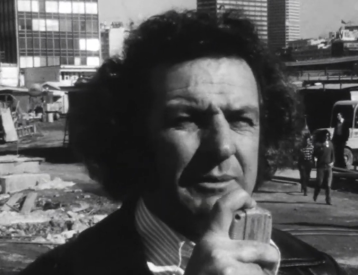 We must resist over-development in Australian cities

Sydney still needs the courage of Jack Mundey and the Builders Labourers Federation, as the inner-city is undermined by developers and the Coalition, says Henry Johnston.

“During 2016, we will prepare an Environmental Impact Statement (EIS) report that will address all of the potential environmental, social and economic impacts of the project.”

A spokesman for the Department of Agriculture, Water and the Environment said:

But the spokesman for Walker Corporation said:

‘A draft EIS has been submitted and the Federal Government has been reviewing that document. It’s now up to them to decide on the timing of its release for the public notification period.’