AS THE international debate intensifies over the arguments for and against exploiting shale gas, the largest British nature conservation charity has objected to proposals to drill at two sites in Britain.

The Royal Society for the Protection of Birds is concerned that fracking ‒ hydraulic fracturing of underground rock ‒ at a site in northern England, close to an internationally important protected area for pink-footed geese and whooper swans, could disturb the birds.

With the second site, in the south of England, the RSPB is objecting because it says the developers have not carried out an assessment of the environmental impact of the exploitation.

But significantly, the conservationists are raising a second objection as well — that

'... increasing oil and gas use will scupper our chances of meeting climate targets.'


Some supporters of shale exploitation say the cheaper and (relatively) cleaner energy it would produce could serve as a bridge to usher the UK into an era of secure supplies and low-carbon emissions. Others see shale not as a bridge but as a dead end.

'...concentrating our resources on extracting fossil fuel from the ground instead of investing in renewable energy threatens to undermine our commitment to avoiding dangerous levels of climate change.' 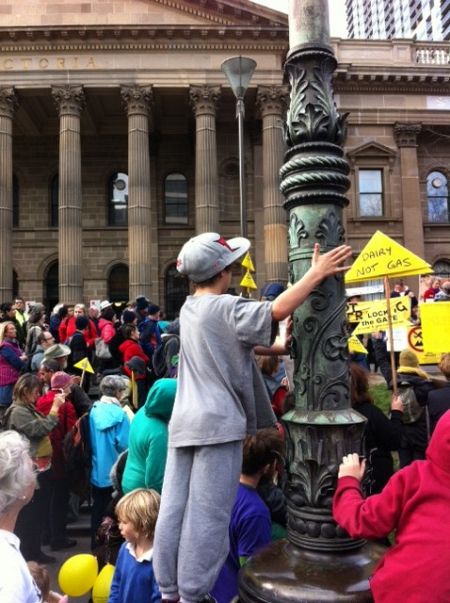 But one climate scientist uses a different argument against shale gas — he says exploiting it could in fact worsen climate change, the very problem it is meant to solve.

Tom Wigley, of the National Center for Atmospheric Research in Boulder, Colorado, reported as long ago as 2011 in the journal Climatic Change that replacing coal with gas could increase the rate of global warming for decades to come.

Dr Wigley concluded that carbon dioxide emissions from fossil fuel combustion could certainly be cut by burning natural gas rather than coal, as gas produces about half as much CO2 for each unit of primary energy as coal does.

But coal does something else as well; it releases a lot of sulphur dioxide and black carbon, which help cool the climate.

The British journalist Fred Pearce, writing in the journal New Scientist, says Wigley told a recent conference that these releases counteract up to 40 per cent of the warming effect of burning coal.

Additionally, the technology used in fracking also causes methane to leak into the atmosphere. Methane is at least 23 per cent more potent as a greenhouse gas than CO2 and Dr Wigley says a change from coal to gas will bring benefits this century only if leakage rates are below 2 per cent. 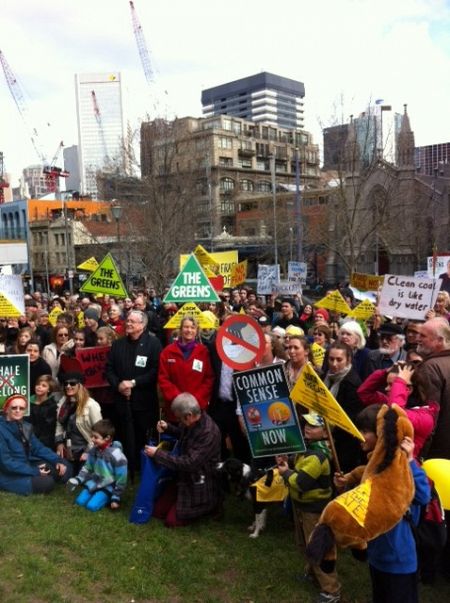 If they reached 10 per cent, the highest current U.S. estimate, the gas would increase rather than decrease global warming until the middle of the next century, though the overall effects on global average temperature over that century would be small.

And even if resorting to shale gas does not worsen climate change, it can still be an unnecessarily hi-tech solution, which blinds its supporters to a far simpler answer, some critics argue.

The UK Guardian quotes the UK's Anaerobic Digestion and Biogas Association as saying a tenth of the country's domestic gas needs could be supplied by biogas, given the UK's wealth of waste and agricultural products.

This, the Association says, could save the UK at least 7.5m tonnes of CO2 a year, because the waste would otherwise be sent to landfill or left to rot and release methane.

The country is estimated to produce 15 million tonnes of food waste a year, and about 90 m tonnes of another potent source of energy, animal waste. But only a small part of both is used for producing energy.