Environment editor Sandi Keane reflects on the birth of IA and its commitment to investigative journalism and the planet.

June 24, 2010 is not a day I’ll easily forget. After twenty years of country life, I was heading back to Melbourne. Blinking back the tears as I closed the gate on my private piece of paradise on the Howqua River, I felt a sense of loss, but Melbourne, family and friends (which included the unholy trio [Abbott, Pell & Flint]’s nemesis, Barry Everingham, and his beloved wife, Avril — now sadly gone) and the next chapter awaited.

As I drove, followed by the removalist van, I was distracted from my ruminations about the “Big Move” by astonishing events unfolding in Canberra. By the time I arrived in Melbourne, the man who had been Australia’s most popular Prime Minister was gone and the woman I’d organised a lunch for twelve months earlier was in the position.

Julia Gillard had been invited to Mansfield by my friend, Andrew Grimwade, who asked if I’d mind organising a lunch. The event was a great success and a photo of Julia and me featured on the front page of the Mansfield Courier the following day.  As I tried to focus on the news of the Canberra coup and the road ahead, I reflected on Gillard’s opening words as she spoke at the lunch:


“It’s great to be here standing on the shoulders of Barry Jones and John Button who also visited Mansfield”.

Now she was not just standing on Kevin Rudd’s shoulders, but had leapfrogged over the top.

By the time I got to Melbourne and my new house in the leafy riverside environs of Melbourne, the date, 24 June 2010, was already engraved on my psyche.

But far off in Queensland, unbeknownst to me at the time, the man I knew as media director of the Australian Republican Movement, David Donovan, was marking 24 June 2010 as a major milestone in his life — one which would ultimately involve me, as a journalist. It was the quiet, anonymous, launch of Independent Australia.

Independent Australia was never going to be just any journal, but one that would carry Dave’s personal stamp.  In David’s words, it would be truly independent news with a “conscience”. It would be a seeker of truth, unhampered by any overarching ideology, aside from that which we hold most dear — our democratic rights.  It was a credo to which I would happily subscribe when the time came for me to come on board.

Whilst still in the throes of unpacking, I started getting a string of links to stories from my friend, Barry Everingham. Interestingly, they featured his new by-line, “Independent Australia’s senior correspondent”. Barry is a well-known speaker at Republican events and like me, a member of the ARM. I asked why he was hitching his star to David Donovan. “Read his survival story”, he urged. “I know about this guy from the Republican Movement — he’s going places”.

Journalism used to be a second strand in my professional career which took me interstate and overseas doing event management and public relations. It belonged to the private side of my life — one that embodied my love and concern for the natural world and its creatures. Starting with the anti-nuclear movement in my teens, I’d been a community campaigner for most of my life. I wrote a column in two regional newspapers and for twenty years had written for various magazines on both the environment and eco-friendly farming. In July 2009, as one of Victoria’s “community leaders”, I was invited to Al Gore’s breakfast. (I ended up being photographed by a journalist having a heated argument with the, thankfully now departed, Senator Steve Fielding — but that’s another story.)

Barry Everingham had a habit of consulting me on hot political issues that involved the environment and once reckoned I’d missed my vocation as a researcher. I guess it was inevitable that he would suggest to David Donovan that I join the editorial team of Dave, Barry, Glenn Davies and Tess Lawrence — which has recently been boosted by those two other powerhouses, Gee and Bob Ellis.

My first story, on the likely revival of Howard’s nuclear plans in the event of an Abbott government, was published in April last year. It was a painstakingly researched piece. The research included a 50 minute long radio interview with Christine Milne — then the Greens’ nuclear spokesperson. Just before the 2007 election, I sent my research to Sophie Black at Crikey who published it under the title “Australia – Mine one Day, Nuclear Waste Dump the Next”. 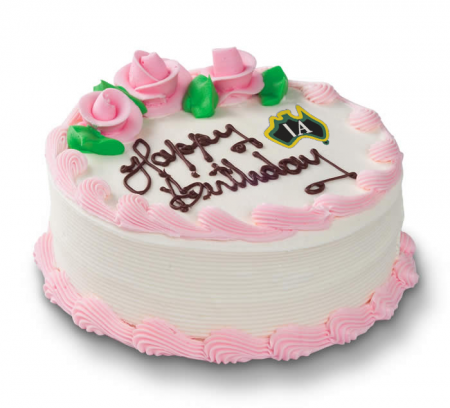 David and I have worked on many stories since then — always striving to unearth the facts, to find the most credible sources, and to put in the hours and often weeks of research that make the difference between a story that has only fleeting importance or one that remains in the long-term narrative.

Indy Oz has often been the first to break important news in Australia, including about last years Fukushima meltdown  — which led to us asking why the mainstream media couldn’t get hold of a story of this magnitude and publish it before we did.

Our investigative journalism, particularly into the anti-wind groups, is well-known and constantly referenced.  The first of these, “The Ugly Landscape of the Guardians”, made it into the House of Representatives as a speech by Labor MP, John Murphy, after being described by his media adviser as the most comprehensive investigation into the anti-wind group and its alter ego, the Waubra Foundation.

One, by Dave and me on the Victorian Government’s carve-up of prime farmland for brown coal and coal seam gas mining, published by Crikey, was listed as one of their “top stories of the week”.

I am studying for a Master of Journalism at the University of Melbourne. This week, at our winter “intensive” on ethics with Denis Muller, there were no surprises about who were the serial offenders were in the mainstream media. One would like to think that the reason Indy Oz’s monthly hits are overtaking The Australian’s subscribers is that the public want genuinely independent news — news which respects the truth and the public’s right to information.

So, congratulations, Indy Oz, on your 2nd birthday and thank you, David, for your vision! 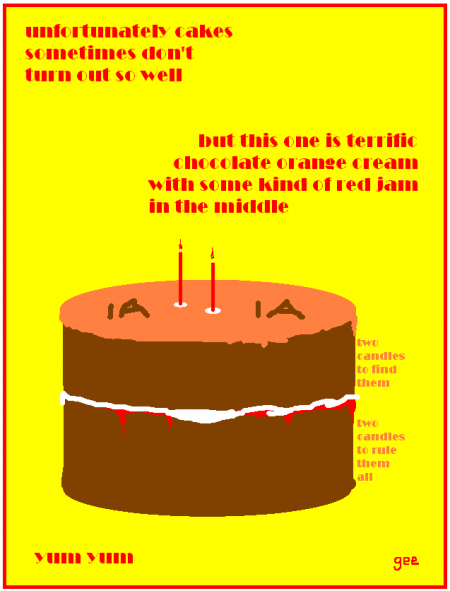