Newcastle's transformation into one of Australia's leading smart cities should be an inspiration for others to follow suit, writes Paul Budde.

OVER THE LAST five years, I have seen from close up the city of Newcastle moving towards becoming a smart city. Most certainly, the phrase “smart city” is a rather nebulous one, but it basically means utilising new technologies to enable communities to build a city that delivers more and better social and economic outcomes for its citizens.

At the start, Newcastle was one of a handful of cities in Australia that used the concept of smart cities to bring several projects together, very much along the horizontal line that I have been mentioning before. Technology allows communities to bust through silos and create a horizontal level of collaboration around it.

Now, some five years later, Newcastle is the leading smart city in Australia. Most certainly other cities, including the larger metro cities, have been able to pull off smart city projects that in size and investment have been larger. In Newcastle, however, the smart city concept has penetrated all levels of the city from education to sustainability to smart energy, tourism, the arts, start-up innovations, digital city-based infrastructure and so on. There are so many good examples that it is better to refer to their own information for this.

Perhaps the very early project that was launched in the city was a smart grid network from what was then Energy Australia. This was part of the Labor Government’s Smart Grid Smart City Plan — together with Smart Grid Australia, I had assisted in the development of this plan. Unfortunately, this national plan was abandoned when the current government arrived in 2013.

Within that same Smart Grid Smart City project, a small electric vehicle test also included Newcastle. Furthermore, it also incorporated a smart energy information centre and a range of projects with primary schools in Newcastle receiving national recognition for their initiatives. A key aim was – through these children – to get discussions taking place around the kitchen tables around saving electricity, sustainability, waste reduction and so on.

No doubt that these early projects brought a focus to the city of what smart technologies could do, as soon after that, the city launched into the broader concept of smart cities. From day one, this was led by Dr Nathaniel Bavinton who, since that time, has grown in the role of Innovation and Futures Manager. This also shows a broader view on what started as Nathaniel being the Smart City Manager. Nathaniel recently provided an update on the progress the city is making at a well-attended webinar organised by the Australian Smart Communities Association.

Those who have followed my smart city analyses over the years will also know how important, I believe, is the fact that the development of a smart city requires the leadership of the mayor and the CEO. Newcastle became one of the leading cities that participated in the Global Smart City and Community Alliance (in all 25 international cities). 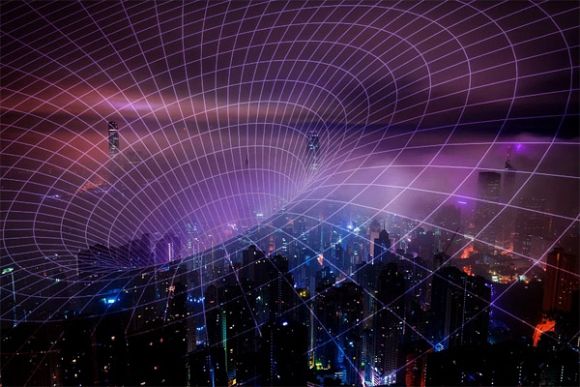 With the 5G network getting closer, it's time to look at the benefits of integrating the technology into smart city infrastructure.

I led this group in Australia and therefore had the pleasure to meet Lord Mayor Nuatali Nelmes at several occasions and you could not have a more supportive political leader than her. Also, she has been Mayor from the start of the project and she still is; that level of political continuity has most certainly also helped. At the same time, the city’s CEOs during this period have shown an equal commitment to smart cities. As a result, it is interesting to note that the notion of smart cities is now embedded throughout the organisation. This, of course, is the end goal — smart city as a concept should be the normal mode of operation, not something separate or special.

But to do justice to the other smart cities in Australia, Newcastle had a few fortunate headwinds. In its transition from the old steel city to a modern cosmopolitan, it received significant infrastructure investment from the NSW State Government and to the credit of both the local and State Government leaders, they saw the opportunity to combine these new investments with the technology opportunities that a smart city had to offer.

Here, that horizontal approach is critical. How can you use these technologies across the various new investments (letting the dollar run further)? The digital infrastructure that has now been embedded throughout these projects – all interconnected – providing the city with the right infrastructure for its future.

It was also one of the major recipients of funds provided by the Federal Government’s Smart City Plan.

The next step is now integrating the digital technologies throughout the broader city and throughout the other communities in the Hunter Valley. The city has built the foundations on which this can now happen. 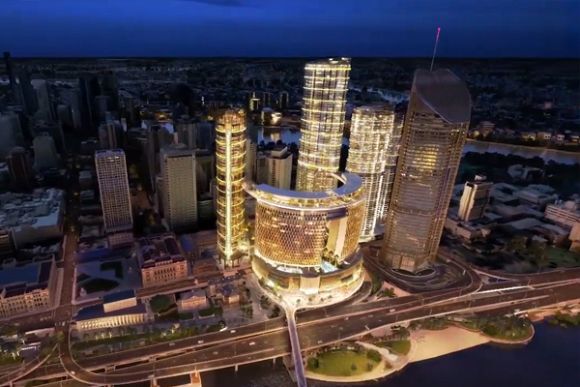 Throughout this process, they have always had a “people first” approach and the digital native people have embraced the smart city model and are very much involved in both building it and using it.

The next step is now to also get the rest of the population involved. This, of course, will be a much harder job. This must be done together with citizen groups, the city and the local stakeholders (education, healthcare, business, community groups and so on). These groups and organisations are working together with those people that already have embraced the digital society and the digital economy. Together, they will now need to take the whole community with them.

This is a massive task and all other smart communities in Australia are eagerly watching. One of the great advantages is that cities are more than happy to share their experiences with others. So the learnings from Newcastle can be used by all other cities in Australia.

From a national perspective, I would argue that far more structured collaboration is needed to speed up the process. If we want to succeed as a prosperous modern country, we need to scale up all the digital transformations that are needed to move forwards. The pandemic crisis is giving us an ideal opportunity to stop procrastinating and get on with this job.