Played Flappy Bird? Well, welcome to Flappy Ears, a parody of this mobile game featuring our "beloved" PM. Indie games developer Nick Stavrou explains how it all came about.

SO, Flappy Ears was made by Paranormal Games – an independent game studio with a team three people (one being a programmer) – in our garage in Adelaide, which we turned into a studio.

The two founders/owners are myself, Nick Stavrou, a chef; and my childhood friend, Steve Koutsouliotas, a game design veteran of nine years.

Steve has worked for triple AAA companies in Australia such as Torus Games and is now working for ODD Games, another Australian indie game company (creator of Monster Truck Destruction).

Steve and I grew up together as friends, just like our fathers also were, in the small secluded town of Coober Pedy. We used to draw comics together and dream of leaving the town.

Well we did leave the town. Steve took games as a career path and I became a chef. To cut a long story short, eventually we decided create a game company together.

The first game we released was Gargula Bloodrush — a free to play game. The game is a 2D hardcore infinite runner, that throws players into a nightmarish retro world of horror and gore. It also contains a smashing soundtrack of none other than voted the greatest and most influential Death Metal band in history — Death.

New game Flappy Ears started as an in-house joke and kind of still is.

We were basically making fun of the way our industry (the game industry) is at the moment with all of these Flappy Bird clones flooding the market by people that have no idea or really any care about creating games. They are just basically attempting to vulture in and grab some money off of everybody and anybody.

But it was also a satirical stab at PM Abbott and how we feel he has been running our country. We kind of feel like the same thing is going on right now within the political frontier.

Games are our medium to express in — and what a great and powerful medium it is! It is visual and sensory on many levels but also interactive.

So, after making the game and laughing our asses off we decided to put Flappy Ears out into the market. Hopefully we can pave a bit of the way for other game developers to feel comfortable enough to do something political if they wish.

It's hard to understand unless you've developed a game and I'm sure there are other industries that are the same. You spend a lot of hours putting your whole self into a game – sometimes for months or years – and you finally release it into the world. 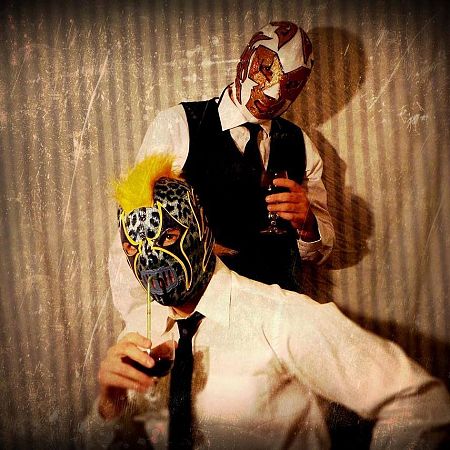 Nick Stavrou and Steve Koutsouliotas from Paranormal Games — but which is which?

Let me tell you: the worldwide web can be brutal — very brutal. So, taking risks on any passionate topics is basically seen as jumping into the lion's den. Thus, a lot of developers fear to push boundaries for that reason. At the end of the day, you are running a business or at least trying to be able to pay the bills to create more games as well, so you have to think about what you do.

The future for Flappy Ears?

Who knows? We have our own games we want to make and our own direction we are heading in as a company. We will definitely do updated content and nothing is ruled out.

Maybe even other politicians and no one party will be targeted. If we feel there is something we are pissed at within politics, we will probably call them out on it within our game.

So far, we have had awesome feedback from the fans (we have fans!), but at the end of the day it is just a game, and a good laugh and that's really how it should be. 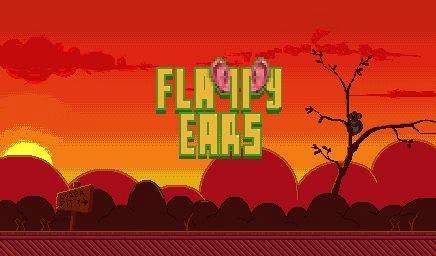