Firstly, AT&T (the U.S. mega telecommunications company) is spinning off WarnerMedia into a separate US$124.3 billion (AU$160 billion) company with Discovery Networks. 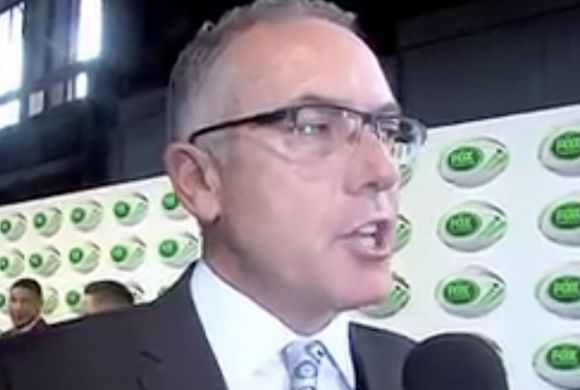 And secondly, Amazon is in talks to acquire MGM Studios for US$10 billion (AU$12.88 billion).

Foxtel currently has a long term content output deal with WarnerMedia signed in the middle of last year. So it should be said that they remain safe for a while yet. And as we’ve seen this week the state of play can change considerably in an instant. 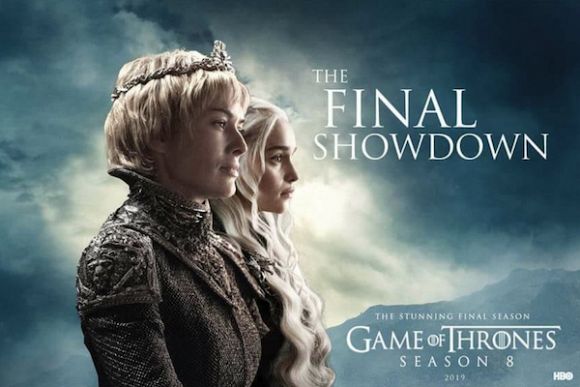 Online piracy has gone down because of competition in the pay-TV sector and is not due to the government and industry crackdown.

But when that deal expires it’s looking increasingly unlikely that the new WarnerMedia-Discovery conglomerate will opt to renew the arrangement. The reason for this is that by that time, WarnerMedia-Discovery will likely have a combined HBO Max-Discovery+ streaming service or bundle that they will be looking to get into as many homes as possible worldwide.

This is bad for Foxtel in a lot of ways. Foxtel has built its new Foxtel Plus base package with Fox Showcase as the centrepiece touted as the “Home of HBO”. In their quest to become more like Netflix, all iQ3 and iQ4 set-top boxes are now equipped with on-demand features. And judging by Foxtel’s own stated happiness with The Undoing and Mare of Easttown’s (both HBO shows) ratings and on-demand numbers, it may be devastating to lose HBO and HBO Max content.

But if the new WarnerMedia-Discovery looks to release the HBO Max-Discovery+ streaming service/bundle into Australia, it’s not going to be good for Discovery’s channels on Foxtel. There will either be a renegotiated deal in light of these changes, or Discovery’s suite of channels will disappear from Foxtel much like Disney’s channels did when Disney+ arrived into Australia in late 2019.

Nine’s Stan streaming service doesn’t escape the brunt of these changes either. Stan was, as recently as March, negotiating a content output deal with MGM. It is unclear whether this will continue if Amazon acquires MGM. It also doesn’t look good for Foxtel’s Movies HD channel package as there will now be fewer movies for Foxtel to access in the market.

Amazon and its Amazon Prime Video streaming service will be strengthened, having the thousands of movies and an assortment of TV shows in the MGM vault available to its customers.

Unrelated to Foxtel but interesting still if the deal goes through, is the release of the latest entry in the James Bond series of movies, No Time To Die. It was originally slated for release in March 2020 but has been delayed to November of this year due to the pandemic. If Amazon gains control of MGM will it be released directly on Amazon Prime Video?

Foxtel and Stan will likely have no choice but to double down on sports and original content (like drama, comedy, documentaries and lifestyle) with the extra money available in their content budgets. That means more Foxtel original shows like Wentworth and Upright and investment in AFL, NRL and cricket, and any other sports they can get their hands on for Foxtel. More Stan original shows like Romper Stomper and Bloom and bidding on more sports rights when they come up for Stan. Things could get very interesting for sports viewers in Australia in the next few years. And there may also be a renaissance in Australian-produced drama and comedy.

Anthony Eales is an Australian media, news and tech junkie. You can follow him on Twitter @ants000. This article has been adapted from a submission to the Foxtel Complaints Facebook group.

This deal must receive the close scrutiny that all proposed #mergers in our industry deserve.

Scott Morrison not up to the task of saving Australia's NBN