Are Australians turning into little Americans? Shaun Newman says it sure sounds like it. 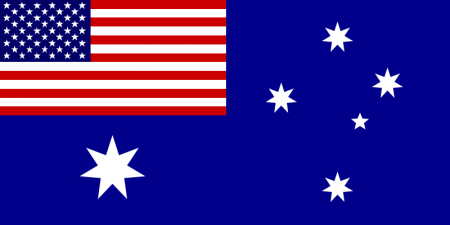 Every now and then I notice a complaint from the public concerning language; that the Australian vernacular seems to have been discarded in favour of U.S. slang.

Here are a few more to contemplate:

‘From the get go’, instead of the Aussie, ‘From the word go’.

‘Apartment’, instead of the Aussie, ‘flat’

Instead of the Aussie ‘bloke’, you hear ‘guy’; cowboy instead of ringer; and so on and so on, with many, many, more.

I am told that language is always changing, and I suppose that is true; however the changes always seem to emanate from one particular country in North America.

Australia, at one time, had its own separate identity and it is sad for some of us to see the loss of that identity. We could once proudly declare that we were Australian; these days it seems that we are just another State of the United States of America.

On the bright side we haven’t yet developed a lazy drawl and twang.


(Read about prominent Australian journalist and author Hugh Lunn’s indomitable campaign to save the Australian language by clicking here.)