What does ANZAC Day mean to Australians? More than we can ever repay, says managing editor David Donovan. 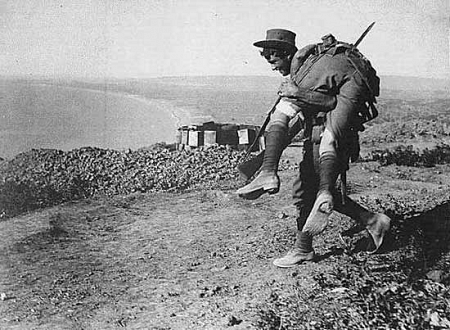 ANZAC Day commemorates a particular bloody and pointless invasion launched by the British, backed by their Australians and New Zealand allies, some 97 years ago in Turkey.

Australia as a nation was, some say, forged with the blood of our forefathers upon those almost unscaleable Dardanelle cliffs. Certainly that battle, and the Great War in all, was the end of Australian innocence. We knew then that we were no longer safe from the machinations and chess moves of the great powers. At the end of that senseless bloodbath, in 1919, Prime Minister Billy Hughes asked for, and grudgingly received, a seat for Australia at the big table as the world was sliced up and distributed by the victors.

But Gallipoli and the First World War, as horrifying as it was, is just a part of what ANZAC Day really means to our nation today.

These days, ANZAC Day celebrates the commitment and the sacrifice made by all the men and women who pledge their lives for their country.

This year, Independent Australia would like you to consider all Australian service personnel, whether they are returned, or still acting for their country — in the field, or at home. ANZAC Day is truly about these brave men and women, who selflessly commit themselves to their country and know not if, or when, they may be called upon to make the ultimate sacrifice — for all our sakes.

Some may say, particularly with regards our involvement in some recent conflicts, that the wars themselves may not have always been just. This may indeed be so, but ANZAC Day is not a day to consider those issues — the very act of being a soldier, sailor, airman, or other serviceman or woman, is that your very life is at the mercy of the state. You have no veto over policy. 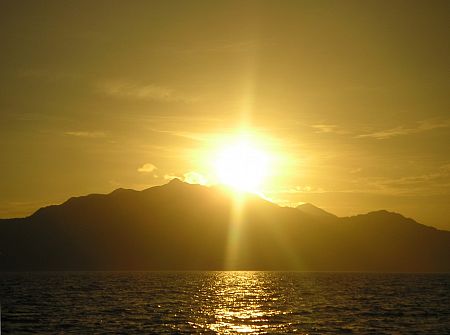 Forget workplace health and safety, being in the service is the ultimate act of selflessness and self-sacrifice. You sign up — and your life is out of your own hands. You may live a quiet life, or you may be sent to war to live or die, or be mortally wounded. You have no way of knowing your fate — you pledge your life to your land.

ANZAC Day is a day to remember these brave men and women, who have given their lives for their country – for all of us – so that we may live in peace.

There is a particularly dark cloud on this day, however. And that is that, sometimes, the sacrifice of these brave men and women is not given the due respect by our nation it so sorely deserves.

I am talking about our Government.

Sometimes our Government acts, for selfish reasons, in ways that diminish and tarnish the legacy and contribution of our brave servicemen and servicewomen.

Independent Australia has, over the last year, waged a campaign of our own, led by contributing editor-at-large Tess Lawrence – with an army of veterans – against the despicable ‘scuttling’ of the  Defence Force Retirement and Death Benefits Amendment Bill (Fair Indexation) 2010 that simply would have allowed veterans’ entitlements to keep up with the cost of living — something the Government makes sure is the case for ordinary pensioners.

Risk your life for your country and end up living in penury — it doesn’t seem quite right to us at IA.

Tess Lawrence's journalism has mobilised veterans — and seen almost 2,000 passionate, poetic and erudite comments posted on that one story alone. And more are being added every day.

We salute veterans on ANZAC Day. Whatever wars our often incompetent politicians have sent you into — you have always done us proud.

And IA will be doing everything it can to assist you to receive at least a decent portion of the reward you so richly deserve from your sacrifices.