No, not to buy out this publication – worst of luck! – but to see Australia become a Republic and, therefore, fully independent. 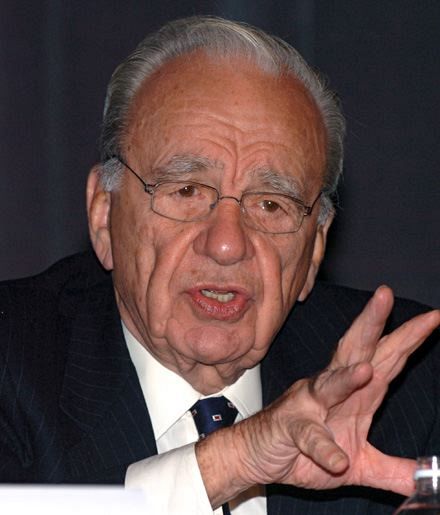 Murdoch, when he was giving the 2008 Boyer Lectures, spoke passionately about the need for an Australia Republic, saying that:


"there has been more maturity shown about this debate in recent year, there is no need to rush to the exit."

The he says the magic words:


"Australia is no longer a dependency so it should be become independent... The time is not far off when we will see an Independent Australia."

Rupert Murdoch on Whether Australia Be a Republic