SUBSCRIBE   DONATE LOGIN SHOP
SUBSCRIBE   DONATE
How we prevented a Morrison dictatorship
How Howard screwed the Libs
U.S. site tries to ruin what makes fairy bread great
Bloody Idiot of the Week — Episode 28: Get used to it
Morrison's 'politics of retribution'
Republic News 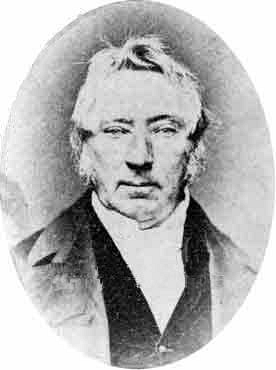 The theme for the Second National Republican Short Story Competition is 'Life and Death in an Australian Republic'. Short stories will speculate on Australian republican futures.

It seems strange there is no tradition of republican speculative fiction in Australia. In colonial times there were republican poets such as Charles Harpur writing in the 1840s and 1850s, and republican writers such as John Dunmore Lang and Daniel Deniehy in the 1850s and William Lane, Henry Lawson and John Norton in the 1880s and 1890s. But where have been the republican stories for the past century? There have certainly been many republican writers during this time but almost no examples where republican settings or arguments have been explored in Australian fiction. Republican arguments and explorations of the past and imaginations of the future are always written within the framework of constitutional debates.

Where do the people of Australia fit into this? Where are their myths and stories to tell and retell and remember about Australia’s emerging republican identity?

They make the future seem real.

However, we can’t achieve anything unless we imagine it first. Before every great invention and before every great journey is the idea. Without ideas and imagination, we are all trapped in the past.

So, the ARM would like to point the way forward through Australian stories with a republican backdrop. They don’t have to be political thrillers or constitutional whodunits as long as they are an exploration of our future, our republican future.