Into cloud cuckoo land with the nutty professor 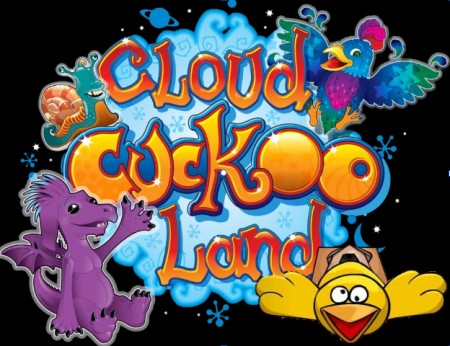 Professor Flint is back in cloud cuckoo land — this time with a vengeance.

Here’s one of his better pearlers from his personal blog — the Prime Minister the Hon Julia Gillard should recommend to The Queen (note THE) that the rank of Knight and Dame be restored to the Order of Australia and that Professor Brian Schmidt (who happens to be an American citizen) be given one.

Sir David — not even your hero, the Honourable John Howard, would buy that one…and it’s London to a brick on Ms Gillard wouldn’t even think about it.

The Mad Monk would need to fight the sensible elements on his backbench to get that up.

Dame Bronwyn, Dame Sophie (if she survives her court battles with the children of her former live in lover), Sir Ruddock, Sir Andrews and most of the detritus of the Howard government won’t have a show.

They might be awarded in New Zealand and in Papua New Guinea, but they have no place here.

Now, corruption is endemic in Indonesia, Sir Dave — doesn’t mean we need it here or even want it.

And while I have your attention, Sir David, will you please stop all that fibbing.

This esteemed site IndependentAustralia.net is not an Australian Republican Movement site – look at its name Dave. Yes, we espouse the Republican cause, but we have no official link with ARM.

From our ‘About IA’ page:

And the fudging of the figures you released on your face book hits. Really, Sir David, that was an outright fib.

And thank you for drawing attention to my story pointing out that 100,000 Melbournians jammed the city’s street last Friday to watch their footy heroes parade on the eve of the Grand Final.

And you didn’t give me credit for asking how many will do the same to watch the old couple when they totter around our city in a few weeks’ time.

Two men and a dog do not a huge crowd make Dave – anymore than the rent-a-crowd organised by a TV station did for William when he was here last.

Dave. All we ask is that you grow up and get a life and get to hell out of here.