The MacBook Air competition winner is...

For the last few weeks of 2012, Independent Australia has been running a competition for donors to win a new MacBook Air laptop, valued at $1,349. 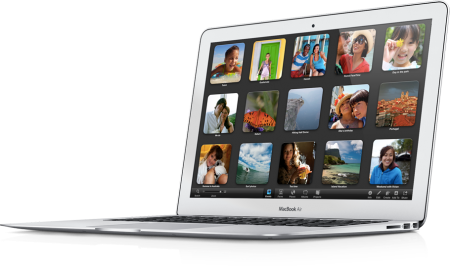 For donations of $25 or more, entrants were asked to guess the number of page loads for Independent Australia for the 2012 calendar year; this was after being provided with the following graph:

The competition was a great success. IA had 121 entries, raising a total of $3,185. (This total does not include that actions of several other generous people, who chose not to enter the competition, but simply to give freely to IA. Bless.)

Once again, we would like to thank everyone who participated. Thank you!

Even more tantalisingly close was Michael Chapman, who thought the final number would be 1,973,165, which ended up being a mere 1,620 away from the target.

Well played to Paul and Michael; however, there was one person who went even closer, with his single selection of 1,975,866 — a mere 1,081 away from the perfect figure.

So, without further ado, the winner of the new MacBook Air Laptop is... (drumroll please) .... 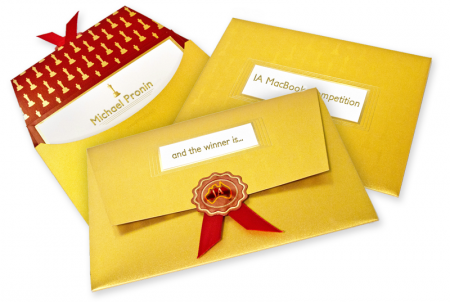 Michael tells IA his wife has been dying to get a MacBook Air for sometime, so the prize will be greatly appreciated it seems.

Thanks again to everyone who participated in this competition, and especially to brilliant competition organiser Tess Lawrence and legendary prize donor (and in-demand balaclava model) George Bludger.