We really must talk about all these lies

Lies about Australia's economy are being repeated relentlessly in the media, says Alan Austin, deeply damaging the fabric of the nation. 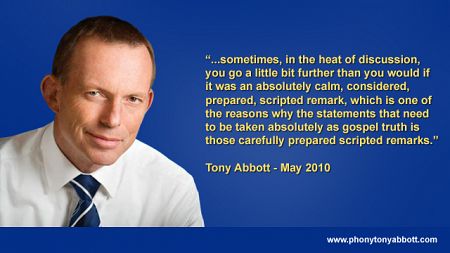 PROFOUND FALSEHOODS about Australia’s economy are repeated relentlessly. The damage this does to political discourse and community wellbeing is immense.

The first lie is that the economy is weaker now than it was when Labor took office.

The second is that Australia’s economy compares unfavourably with other nations.

The third is that Australia’s outstanding progress through the current global financial crisis (GFC) is due to pre-existing factors.

And the fourth – so often repeated that it seems ingrained in the national psyche – is that the Coalition is better at managing the economy than the ALP.

There are others. These will do for now. They are all false. Not just slight distortions. They are the opposite of the truth.

The reality is that Australia’s economy is not only the best in the world now, but the best, perhaps, the world has ever seen. That this was achieved during the worst downturn since the 1930s is impressive. The fact that so many Australians believe the current economic administration to have been an abject failure is truly extraordinary.

“The Howard/Costello Government … presided over what now seems like a golden age of prosperity – that’s been lost.”

Joe Hockey, Julie Bishop and Andrew Robb, routinely assert the same. So do mainstream media commentators, including professors of economics. The ABC’s pet political pundit Peter Reith – he of the ‘Children overboard’ scandal and the $50,000 phone card humiliation – writes:

'Labor's record on economic management has been woeful.'

All can readily be shown to be false. Of the 37 measures of economic wellbeing, Australia is ahead of where it was in 2007 on 26. It is about equal on four. The position on the other seven has been a deterioration relative to Australia in 2007, but a strong advance relative to the rest of the world.

Critical variables which have improved under Labor include:

All are better than when Labor took office — despite the ravages of the GFC.

The International Monetary Fund estimates Australia’s income per person at US$67,983 for 2012 — an all-time high. This places Australia fourth among the 34 wealthy members of the Organisation for Economic Cooperation and Development (OECD), behind small mega-rich Luxembourg, Switzerland and Norway.

Australia’s taxation level is among the world’s lowest. The tax take as a percentage of gross domestic product (GDP) reached an all-time high in Australia in 2004, under former Prime Minister John Howard, at 25.0%. By 2011/12, it was just 21.6%.

Australia since 2011 has enjoyed triple A sovereign debt ratings with the three international agencies, Fitch, Moody’s and Standard and Poors. Only five nations have triple A and a positive outlook with all three.

Labour productivity has boomed recently — rising for nine consecutive quarters to an all-time high and laying to rest a persistent criticism.

Heritage Foundation’s survey of economic freedom Australia ranks first among OECD nations and third in the world behind Hong Kong and Singapore. This reflects progress in freeing capitalists from government obstruction.

All the other items listed above have advanced since Labor took charge.

Areas where no change has taken place are employment participation, industrial production growth, the housing index and home ownership.

Which brings us to the apparent deteriorations.

The human misery inflicted by the global downturn is quantified by the jobless numbers. All nations were impacted, including Australia — though not as badly as most.

Australia’s increased moderately from 4.5% to 5.7%. It is one of only eight OECD countries with unemployment below 6%.

The second measure of workforce strength is job participation, defined as the number of people employed or looking for work as a percentage of the population.

Bureau of Statistics figures show participation has held up extraordinarily well through the GFC. From 76.6% of the adult population in 2007 it is now 76.7%. The World Bank ranks Australia in the top six OECD nations in this measure.

The rate of growth of Australia’s gross domestic product has been lower since the onset of the GFC than before. As expected. Nevertheless, 12.2% growth since 2007 is among the world’s strongest. Even the Opposition has agreed this is “extraordinary”.

Debt is perhaps the trickiest variable to assess. Is this an outcome resulting from other decisions? Or a deliberate setting which governments determine to achieve other outcomes? Either way, this is where Australia’s current Government is most frequently castigated.

Yet Australia’s net borrowings as a percentage of GDP are currently just 11.6% — and declining. In the OECD, only six nations have lower net debt. Ten are now above 80%, including the UK, the USA, France, Ireland and Belgium. Japan is above 130%.

Clearly, Australia today beats all earlier periods. Yes, there have been bursts of stronger growth, years with lower borrowings and brief periods with fewer jobless. But never has the economy had such sustained growth with high job participation, low inflation, low interest rates, a strong currency, triple A credit ratings and security for retirees.

This is not to claim all is perfect. Terms of trade have retreated from last year’s highs with commodity prices easing. Surpluses are some years away. And pockets of disadvantage remain. But then the whole world is in a severe downturn.

So when the Opposition talks about a “budget emergency” or “Labor losing control of the economy” or “the budget in freefall”, take no notice.

Coming soon from Alan Austin: 'We really must talk about debt'. 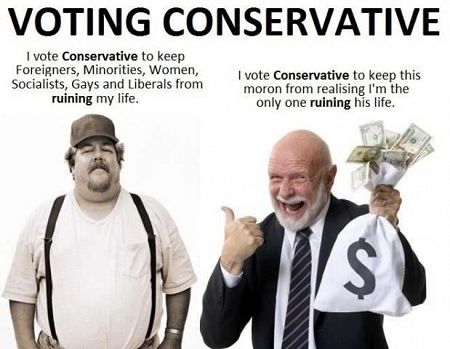