The mythical budget black hole is usually a con to blacken the reputation of the previous Government, says T.K. Riches — who asks why the media never seem to report on the subsequent budget outcome? 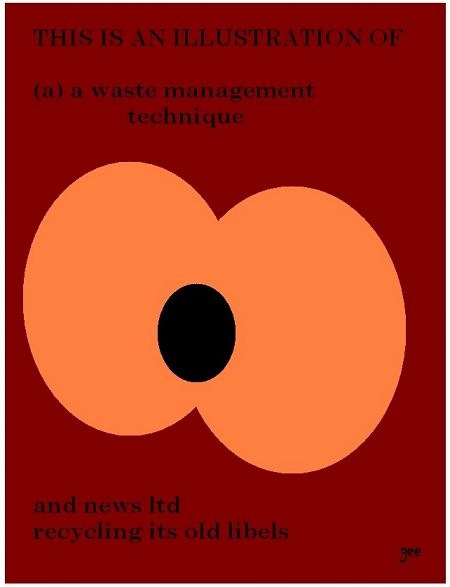 NSW Government reveals huge budget black hole — how often have we all read reports like this in the media when a new government takes power?

The answer is often, for this is a common tactic used by all parties to blacken the reputation of the previous government for as long as possible.

It’s the magic pudding of politics; the myth that just keeps on giving. Previous governments are routinely painted as economic incompetents — and this is especially the case when the incoming government is a Liberal/Coalition one.

The black-hole myth is also a great opportunity to downsize government, which is frequently code for firing as many public servants as possible — ignoring the fact that government work still carries on and, without public servants, who will do their work? Enter consultants and temps, stage right. This is a great solution for governments (and employers) as it reduces the number of employees with rights and replaces them with a casualised workforce, which also reduces the power of workers and the unions.

Why is it that the facts of the legendary “black holes” are never fact checked and publicised in the mainstream media? The information to refute these statements is readily available in the public domain (Wikileaks isn’t necessary).

For example, Budget Forecasts and Outcomes summarises the budget forecasts, outcomes and variations from forecasts for the past 10 years for all the states and the federal budgets. The figures for NSW are as follows (updated for the 2010-2011 financial year):