The Jacksonville code of conduct 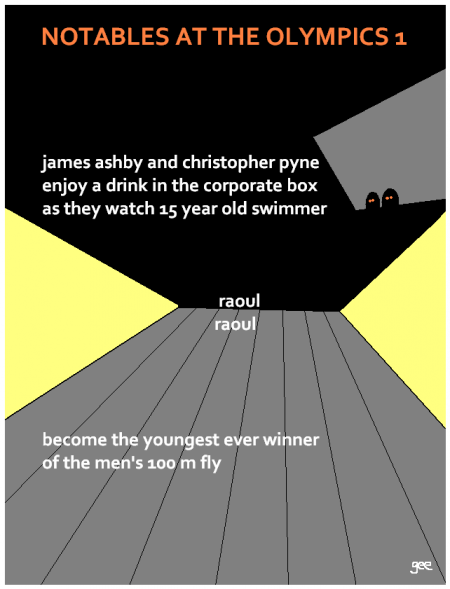 After considering my post yesterday regarding issues within Fair Work Australia, I thought I needed to do a quick follow up listing the questions I feel need to be answered.

If FWA is unable to handle its own complaints in a transparent manner, such as the complaints made against Michael Lawler by Carol Glen and Gerard Hayes, what does it say about FWA?

Moreover, if it can’t properly handle complaints against its own staff, then what confidence can the public have that its investigations – and indeed the Temby Report, which was seemingly based heavily on the FWA investigation – are fair, transparent and use the proper evidence, ethics and procedures required for a full and proper investigation?

In essence, what confidence can the public have in getting a fair hearing?

From what the public can deduce from both the failed investigation and public comments from FWA’s own president and lead investigator — seemingly, not a lot.

This is supposed to be the nation’s highest authority on industrial issues, it now appears to bear more resemblance to an old boys club, or a Masonic style organisation. Winks and nudges, favours done and called in, rules and guidelines ignored or honoured in the breach; one rule of us and another one for them. Or so it seems. 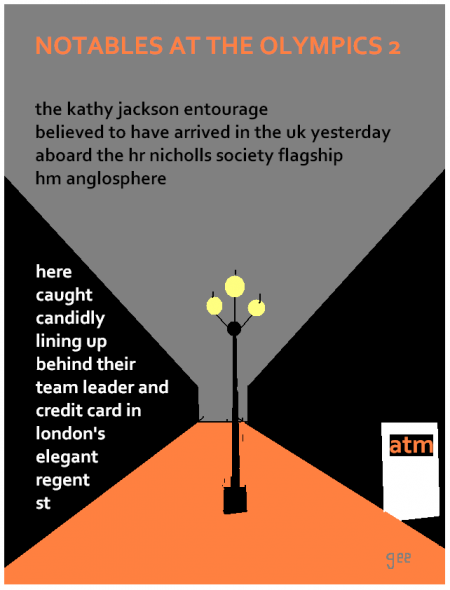 If this HSU investigation is a display of how the FWA has chosen to operate, then I would question all its recent controversial rulings. I would, indeed, question all big cases that have gone before it recently, such as the Qantas industrial dispute.

Can Iain Ross please explain to the public why FWA needs a new code of Conduct; there must be valid reasons; bad or unethical conduct must have been observed, such that new rules are needed. Judicial Officers already take a stringent oath of Office — that much is known.

Surely Ross is pointing towards corrupt practices within FWA that need to be stamped out, otherwise why would he seek to change anything?

No report now issued from the FWA can stand up to scrutiny nor have an ounce of integrity in the public’s eyes. The very office has been interfered with, evidence seemingly tampered with, conflicts of interests shown, and positions used for personal gain. How can we have any faith considering all of this?

FWA is starting to resemble more of a kangaroo court than an industrial court of law. When the main accuser of the alleged corrupt practices, is the one who delivers the evidence, what more can Ross expect? When that accuser also has a direct connection with the organisation the allegations relate to, it becomes even more ridiculous.

And when that evidence takes 3 years to patch together and then can’t even stand up to police scrutiny — well, it strays into the realms of the incredible.

Someone once said to me:


"It takes longer to manufacture evidence, than it does to find evidence".

Nothing would surprise me anymore. 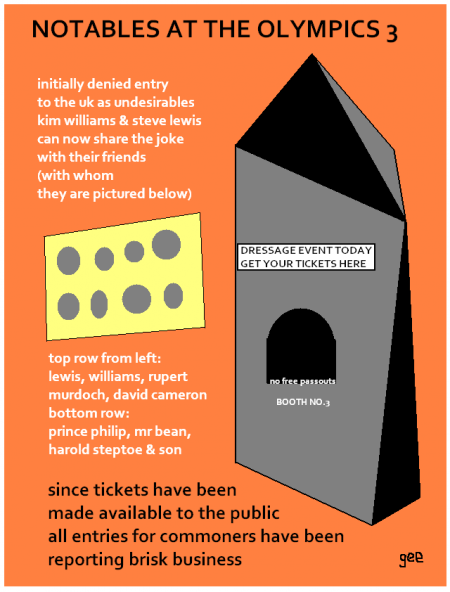 The FWA report into the HSU is not worth the paper it’s written on if it cannot garner an outcome.

One outcome that has been garnered from the Temby Report is sure not to please the members. Since Temby declined to investigate Kathy Jackson and the HSU Number 3 Branch, she and her sidekick Marco Bolano were left out of his report. As a consequence, both have received a share of the entitlements that are being withheld from those mentioned.

There are also rumours that Michael Lawler is moving to Sydney, though my calls to FWA have not been returned on this issue. Rumours are also out there that FWA, or the taxpayer, is paying for not only his moving costs, but also the moving costs of his fiancé Kathy Jackson.

If so, is this taxpayer dollars well spent?

I wouldn’t have thought so...

And so the Jacksonville dance continues.

(Check out the dedicated Jacksonville page to get the full picture of this slow-motion train wreck.)