The Australian and its dodgy Skewpoll

The Australian mockingly calls Bob Ellis 'The Nostradamus of the northern beaches', but Bob says he is much more trustworthy than their Newspoll. (With images by Gee.) 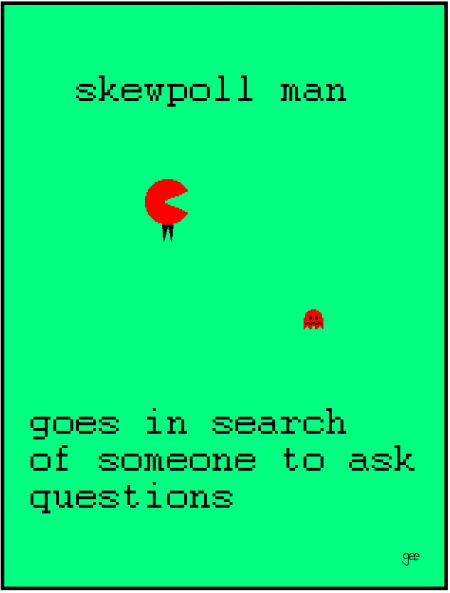 I DIDN’T READ till last night what The Australian said of me on Friday.

It said I had denigrated Gillard, and I had. It did not say how on October 9, 2012, I changed my mind. It was during her misogyny speech, and I said in my blog:


Writing this as the motion to sack the Speaker is debated, I am astonished how good, and how authentic, Gillard was – off the cuff, and measured, and fierce, and unchallengeable in what she said, and said of Abbott, Abbott the brawling, nasty, cat-calling, dog-whistling misogynist, past and present, unrepentant, unhinged and unconfessed. It was the Prime Minister so many of the ministry like so much and are durably loyal to, even those who might replace her. Can I have been wrong? It’s possible.

The Australian furthermore alleged I predicted a Labor win in New South Wales in March, 2011. No, no, no, no. What I said, four days before the election, on the ABC website Unleashed, was: 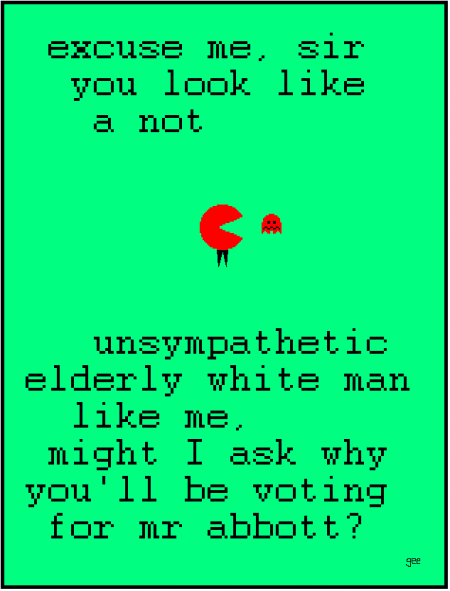 Ah, whom am I kidding? Labor could have won and they will not. They could have cancelled the privatisation, paid the dental bills for a month of the over-78s, robbed the Big Four banks of half a billion each for a new catastrophe fund. Emphasised the Liberals’ connection to big Tobacco and lethal carcinoma, railed at their lazy, lump-witted inexperience, adopted the shipwrecked orphans, outlawed the small print in flood insurance policies. They could have changed the subject from transport once in a while. They could have emphasised the crazy Papist cross-burning Mel Gibsonites in charge of some preselections. And they did not. I can’t imagine why they did not.

And do they deserve to lose? No, no, no, old friend. Not to this bunch. Not to this hive of snoring drones in a time of global apocalypse. Never to them.

The Australian also implies I get elections wrong. 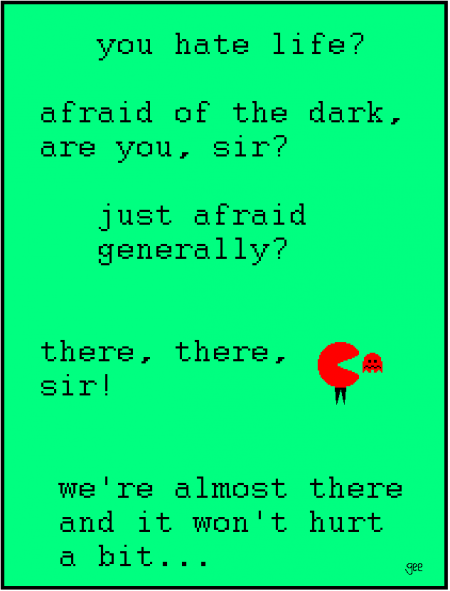 Well, I predicted 2007 within one seat; 2010 within one seat, foreseeing a hung parliament; 2010 in South Australia within one seat, when it was thought the Rann government would suffer a wipe-out. I predicted the loss of Victoria. I predicted Tony Abbott would be leader of the Liberal Party not Joe Hockey ‒ whom everyone thought a shoo-in ‒ and got his margin right too. ‘By two votes,’ I said, ‘one of which would be disputed.’

I have got, by my count, thirty-four elections right within three seats, and nine dead wrong. I got the Obama election last year right when nearly everyone had given up on him. I got the Malaysian election, gloomily, right too. And so on.

I ask him as well if the landline respondents to Newspoll are, on average, as old as he is. His body servant O’Shannessy refuses to answer this — has done so for three days now and I suspect it is not 82, and more like 72, or 69. 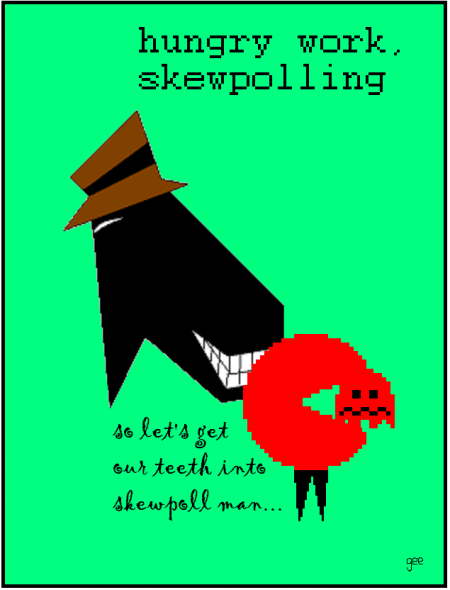 This means, of course ‒ how could it not ‒ that the Labor-Green vote is underestimated by 2.5 or 3 per cent by this methodology – of ringing only crocks and oldies, plus 1.5 or 2 per cent through misallocated Katter and Palmer preferences (few will go to the party of Newman, who is comprehensively hated by these rebel provincials) – puts the non-Coalition vote, two-party preferred, at about 52.5, where it has been for a year or so.

What has happened – the suppression of actual figures and their replacement with false figures – is almost certainly criminal and arrests should follow.

Will Gillard be overthrown this week? No. Will Rudd move? I don’t think so. I will be down there, doing hourly bulletins anyway.