CITY PLANNING shapes our cities by regulating land uses and buildings and identifying infrastructure needs. But like any public policy area, city planning is significantly influenced by the dominant political ideas at the time.

In this current economic rationalist era, city planning has "gone astray" in the following ways: 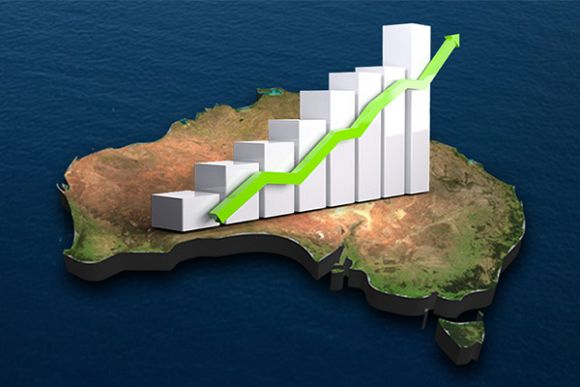 Keeping up with Australia's surging population growth has meant that important issues have been pushed aside.

The term "stakeholder" came from the business world under economic rationalist influence. Consultation with stakeholders avoids the question of "the common good", instead aiming to find a negotiated outcome from different stakeholder views.

This can result in vested interests having more influence than those adversely affected by development.

With the push over recent decades to make the public sector more "business-like", city plan evaluation has become more focused on broad-scale outcome indicators after the plan has been operating for several years, rather than doing detailed analyses of development options before plan implementation.

However, these indicators very often assess broad-brush factors – like the number of jobs or housing costs – which are subject to wider economic conditions, rather than the plan's performance.

The dominant view now is that growing city populations need more big roads. However, Australian capital cities like Melbourne didn’t go into gridlock when major road building lagged behind growing populations. Instead, cities adjusted to the transport system available, with median commuting times remaining stable for at least a decade.

Claims that traffic congestion costs the economy, gloss over observations that any short-term travel time savings on a new road are soon used to travel further, increasing pressure for sprawling urban development.

With the current focus on reducing business costs, it is widely – but wrongly – believed that government charges on developers push up house prices, leading to governments imposing caps on these charges. 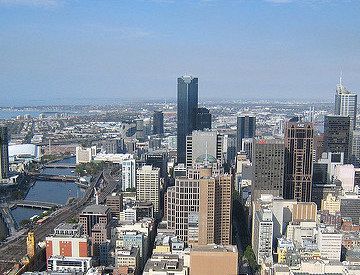 Amidst pressing concerns for housing affordability, population growth and social inequality, Michael Bayliss reveals how good (or bad) town planning underpins it all.

In fact, well-designed, transparent and predictable charges are usually "deducted" from the price developers are prepared to pay for raw land and are effectively "paid" by the sellers of the raw land and not the buyers of individual houses. This is consistent with the residual land value assessment of project feasibility as acknowledged by the Henry Tax Review.

Likewise, zoning is often blamed for reducing supply – and hence increasing prices – but recent research suggests that up-zoning for higher densities has little relationship to price.

How to get back on track

There are ways to get city planning back on (a less economic rationalist) track:

Plan preparation would include deliberative community engagement like Perth’s Dialogue with the City, which aimed to find out what ‘a large, representative group of Perth residents would want if they were well informed and had the opportunity to deliberate...’. This would include using statistically valid survey methods to determine community opinions rather than non-representative surveys.

Alternative development options would be assessed for their effects on social, economic and environmental parameters prior to community engagement, to allow an evidence-based discussion leading to the selection of a preferred strategy.

Broad-scale outcome indicators would be much less important.

3. Planning to reduce the need to travel so far

Rather than responding to traffic congestion by building more big roads, instead, plan to reduce the need to travel so far. A strategy of focused decentralisation – having attractive facilities and services like jobs and schools closer to home – could be adopted as described by Peter Seamer, former chief executive officer of the Victorian Planning Authority.

Particular locations would be favoured for facilities and services and better transport services provided for those locations. Melbourne is an example of where this integrated land use and transport planning is not yet in place.

Charges levied on developers ("paid" by raw land sellers) would cover more of the real cost of new or upgraded public facilities, in proportion to the demand resulting from new development.

As well as fully covering the real cost of basic infrastructure, like local roads, parks and water supply, this approach would provide more funding for a wider range of local facilities – potentially including community and cultural buildings, social housing and bus services – than is currently required in some states.

As noted by the Henry Tax Review, real-cost developer charges would also encourage more efficient use of existing facilities.

This approach would increase the amenity of developing outer urban areas and potentially reinforce the focused decentralisation strategy.

While city planning has gone astray, there are readily available ways of getting it back on track. This would require an honest questioning of some of the beliefs that have become entrenched in city planning during the economic rationalist period.

Brian Feeney has degrees in civil engineering and urban planning from the University of Queensland and worked as a town planner in Queensland for more than 35 years in local government, state government agencies and as a consultant.

Dr Mark Limb is a lecturer in urban planning at the Queensland University of Technology (QUT).

This article was first published on Foreground and is republished with permission.