No peace for Muslims in Morrison's Australia

THE APPALLING DEATH RATE amongst Australians born in the Middle East and North Africa from the COVID-19 pandemic requires examination.

According to an ABC report:

‘...those who were born in North Africa and the Middle East were about ten times more likely to die from the virus than those born in Australia — after age was accounted for...’

Australian Muslims tend to live in areas of Melbourne and Sydney where there is a shortage of general practitioners and hospitals, as well as issues of the availability of information in languages other than English.

Part of the terrible onslaught of COVID-19 on the Muslim community also seems related to the deep suspicion engendered by the political war on Islam called the War on Terror. 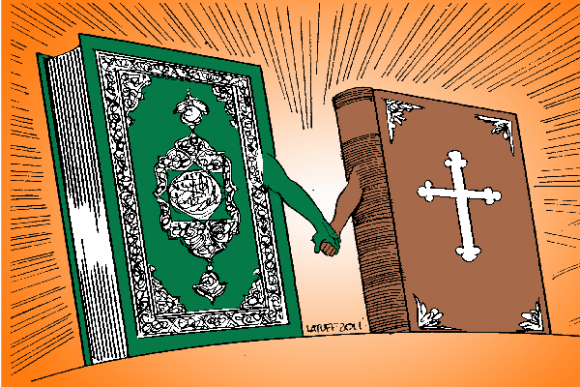 Seeing through the great religious divide

In the wake of the Sri Lankan Easter attacks, we could reflect on the innocence of children to see past religious differences.

Muslims have been appalled by the attacks upon Islam by officials in the past couple of decades.

Daesh, inaccurately termed “Islamic State” in Western media, is understood to be a criminal aberration by the overwhelmingly vast majority.

Some politicians have recognised that but it was conservatives on the Right of the L-NP who took a vocal stand against Section 18C of the Racial Discrimination Act of 1975, which protects vulnerable communities from vilification.

‘The Opposition immigration spokesman, Scott Morrison, urged the shadow cabinet to capitalise on the electorate's growing concerns about "Muslim immigration", "Muslims in Australia" and the "inability" of Muslim migrants to integrate.’

Although he vehemently denied ever suggesting such sentiment should be exploited for votes, Scott Morrison ‘acknowledged Islamophobia was a problem in Australia and implied the problem could extend to some individuals in the Liberal Party’.

That such attitudes run deep was further indicated in the chaotic attempt to deliver the Religious Discrimination Bill, supported by the conservative Australian Christian Lobby.

Many Muslim organisations also supported it, in the belief that it would protect the community from vilification. 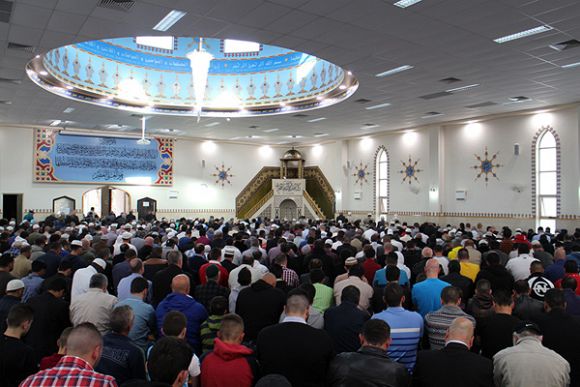 The need for protection of religious freedom

There is no doubt whatsoever that the Muslim community is on the receiving end of vilification and worse, but the history of anti-vilification legislation gives cause for concern.

Its ineffectiveness was displayed in the Victorian Civil and Administrative Tribunal (VCAT) case under the Victorian Racial and Religious Tolerance Act in 2004.

The case was sparked in 2002 by comments ‘that Muslims were demons training to make Australia an Islamic state, that the Koran promoted violence and killing and that Muslims derived money from drugs’.

The VCAT found the Catch the Fire Ministries had vilified Muslims but the Victorian Supreme Court of Appeal ‘...refused to make a final ruling upon the issue and instead referred it to be reheard in VCAT. However, the parties settled out of court...’.

Addressing the weakness of protections

Shortcomings were addressed in the submission of the Victorian Equal Opportunity and Human Rights Commission in January 2020 to the Parliamentary Inquiry into Anti-Vilification Protections.

‘...we repeatedly heard how Muslim Victorians feel disconnected from, and isolated within, Australia.’

Such feelings of alienation lead to declining respect for authorities which endorse religious bigotry. 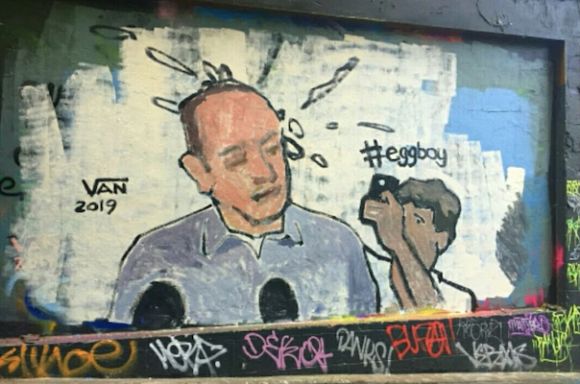 Racism and multicultural Australia: The significance of Eggboy

The good news is, in multicultural Australia, the Fraser Annings are on the wane and the Will Connollys are winning.

‘...positive action from the highest echelons of power is required to safeguard dignity, equality and safety of every citizen and minority group, including Muslim Australians.’

The ‘highest echelons of power’ seem to have an alternative agenda.

The not-too-subtle statement by the Prime Minister on the failure of the Religious Discrimination Bill suggests little has changed.

‘He said much of his passion for seeking to protect Australians of religious faith from discrimination was based in his deep appreciation of the Maronite community and many of the Eastern Orthodox faiths.’

The clear message was that the Middle East, overwhelmingly Muslim, is the source of such great persecution of Christians.

Religious freedom a major issue in 1998

This issue of religious freedom was addressed by the Human Rights and Equal Opportunity Commission back in 1998, but was completely ignored.

While the Racial Discrimination Act prohibited vilification on the basis of nationality and race:

Perhaps it was the provision of balance that might endanger ‘the right to expressing sincerely held religious belief’ if that involved vilification. 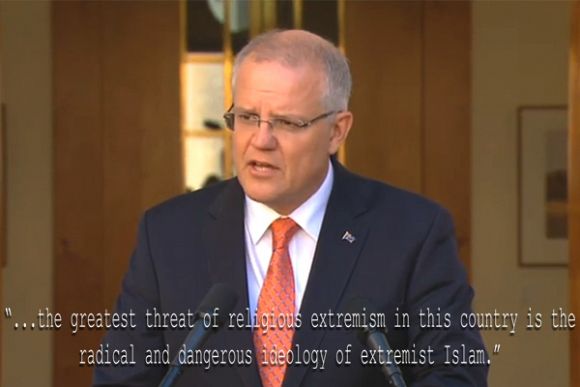 The Uniting Church was well aware of the danger.

It opposed the Religious Discrimination Bill on the grounds that it did not adequately protect against vilification. While much of the focus was upon the LGHTIQ community, Muslims with long memories recall the Catch the Fire case.

‘“We are concerned that this... legitimises virtually any opinion, however hurtful or harmful, as long as a case can be made that it is a statement of belief, the Uniting Church said.

But the Uniting Church argued the “harm bar” here was set too high.’

According to a media statement released by the Uniting Church:

‘...we maintain any permission given to individuals or religious organisations that allows them to discriminate on the basis of religious belief must be carefully balanced against the rights of people to be free from discrimination and live with dignity.

It is our view that the Religious Discrimination Bill does not achieve that balance.’

New Zealand is capable of protecting freedom of religion and defending vulnerable communities from vilification and violent bigotry. Morrison’s Australia is different.

Freedom of religion can be protected without indulging in bigotry and the desire to vilify.