No link between surpluses and interest rates say economists 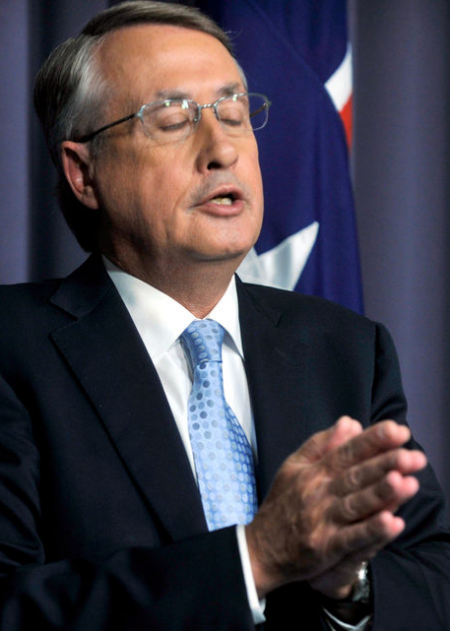 It is an article of faith within the Federal Government that a surplus will deliver lower interest rates.

Gillard used a speech in Perth on Friday (19 April 2012) to call on businesses to support it’s surplus strategy, saying it gives the RBA “room to move” on interest rates.

But is there a direct link to be made between surpluses and lower interest rates? The Conversation asked three economists.

The short answer is there is no economic argument there. This would be the economic argument the government has put up in response to claims that it’s goal of a budget surplus is purely political, but the connection between the budget balance and the level of interest rates is at best tenuous. And that’s putting the glossiest version on it.

Any influence on inflation comes down to whether the government is stimulating the economy or whether it’s slowing expenditure out of the economy. That may influence economic activity and perceptions by the RBA about inflation and what they might do about interest rates. But that’s not the same as the budget balance. There is no empirical or conceptual basis on which one can claim any strong or direct connection between deficits or surplus on the one hand and higher or lower interest rates on the other. That’s especially the case when we’re in the situation we’re now in, where broadly speaking the economic conditions should dictate to a government that they need to be very, very careful about moving the economy out of deficits too quickly.

Many economists would agree that it is very clear that we need to continue with deficits for the time being, and others would certainly be at least very wary about being too gung ho about a surplus.

The evidence of any indirect link (between surpluses and interest rates) that some people cite is mixed – if anything, it’s really the debt burden that matters, not deficits from year-to-year. Australia’s debt burden is low.

As we learnt during the global financial crisis – and as the wiser economists have been telling us years before that – governments need to engage in counter-cyclical demand management, which in common language means being willing to spend when there is a need to do so. That’s going to happen from time to time. It really is quite puzzling from one angle to look at the government being panicked towards moving to a surplus, when there is no need for it – to say the least – and when it may be quite harmful. It is possible that a surplus will deliver lower interest rates but unlikely. If we think back to the early years of this century, the Howard government delivered surplus after surplus, yet interest rates rose on average.

It is possible to argue that interest rates were lower than than they otherwise would have been, but we should be wary of a mechanistic understanding of interest rates. At the same time the government should be applauded for their determination to bring the budget into surplus.