The tearful celebrations over the birth of a British prince have overshadowed the tragic loss of a baby boy drowned off a capsized asylum seeker boat near Christmas Island. Contributing editor-at-large Tess Lawrence comments. 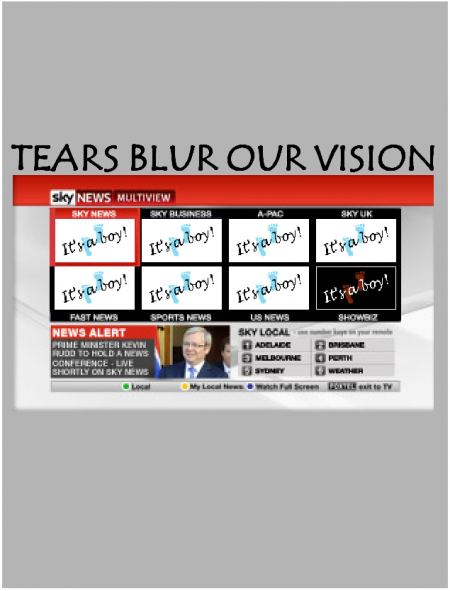 CONGRATULATIONS AUSTRALIA. It's a baby boy!

Delivered to unknown parents only months ago, the baby's legal guardian, Australia's Immigration Minister Tony Burke, has been coy about the bub's weight, ethnicity, name and his ranking in line of succession to the British throne.

The minister has yet to release pictures of his ward.

The water baby was found apparently drowned in turbulent political seas after the asylum seeker boat he was on, capsized.

His body was later despatched to nearby Christmas Island and pronounced D.O.A., before or about or after 14 July.

For the time being, he's been swaddled in industrial plastic wrap and plonked into an expanded fridge that doubles as the island's morgue.

He was put at the back of the shelf, because he is already well past his 'use-by' date.

We could take a stab at his body weight, but much depends on whether he was snap frozen and drained of seawater beforehand. 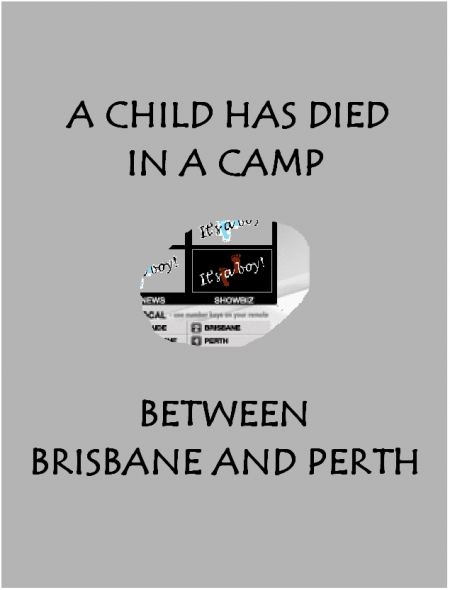 The little tacker might be of Iranian, Afghanistani, Sri Lankan or human origin, so it is likely his birth was accompanied by gunfire — though not in any salutary way and the bells of hell may well have been pealing at the time.

A phalanx of breathless media is gathered around the gates of Buckingham Palace and any minute the Queen of Australia is expected to announce the baby's name.

This protocol has been implemented because recently Australia has both excised and excused itself from global geographical and moral existence.

Once again, we are Terra Nullius and Nullius Terra. So for Mother England, it is like old times.

It may be that if the biological parents of 'Baby Atticus Stanhope Gondwana' (a temporary name I have given the baby) cannot be found, or it is proven that they deliberately drowned themselves, that parentage and ownership of the corpse automatically reverts to the Queen for burial ‒ perhaps in Westminster Abbey ‒ as a Commonwealth symbol of the universal tomb of the 'unknown refugee' cast in similar spirit and deference to the universal tomb of the 'Unknown Soldier.'

On the other hand, 'Baby X' (home brand morgue name) would prove an excellent bottled artefact and curio for any offshore and outsourced Asylum Seekers of Australia Museum; the remains kept in perpetuity so future generations can see how nobly and compassionately Australia unflinchingly adhered to the spirit of the 1951 United Nations Convention Relating to the Status of Refugees.

Such a project lends itself to sub-contracted custodians sadly in need of civilising by us, like the wilfully evasive and probably unbaptised heathen Sentinelese.

In the meantime, perhaps Minister Burke could take his cue from Jon Stanhope, the Christmas Island Administrator, who was unafraid of revealing his personal pain to the ABC's Peter Lloyd on the PM programme last Wednesday.

From the ABC transcript:


JOHN [sic] STANHOPE: We now have mortuary facilities that will cater for 50 bodies and, you know, that's a statement in itself, is that within the last year we have increased our mortuary capacity from about five to about 50.

PETER LLOYD: Jon Stanhope's only been in the administrator's job since October but he's become all too aware that the people of Christmas Island carry a heavy burden from living at the nation's front door.

JOHN STANHOPE: I sometimes wish that perhaps some of the debate and some of the commentary and some of the discourse, that each of us would perhaps look at asylum seekers not as a bulk, anonymous grouping of individuals but as individual human beings that, you know, have hopes and aspirations and dreams and feel the same pain and suffer the same grief as each of us. 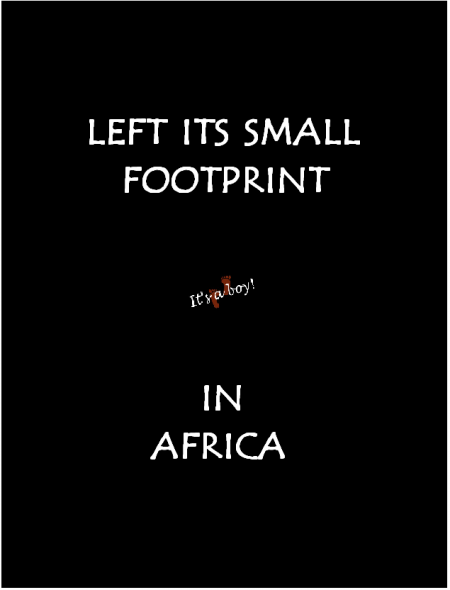 I wish we gave them that respect in death that we were prepared to name those that die.

And I think it would be nice if we did that.

It would be wonderful if Jon Stanhope was prepared to exercise his official prerogative and do just that — to at least name Baby X.

It could also be a special compassionate act for Ramadan, if the baby is from a Muslim family, as is rumoured.

I suspect we can better rely on Administrator Stanhope rather than Minister Burke to inform Australians of the autopsy results and notify us on how long the baby had been dead in the water before its corpse was recovered. 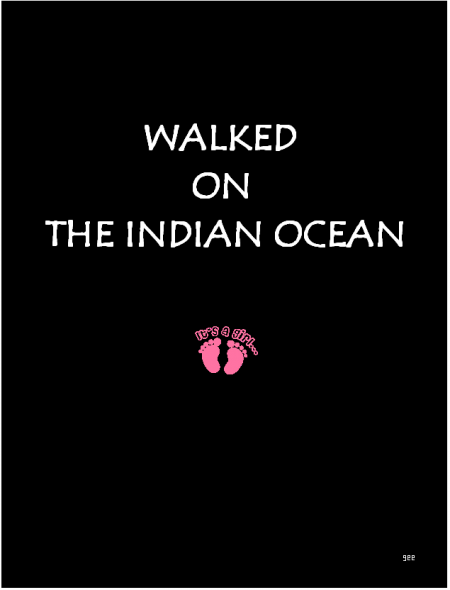 Will the body be repatriated to the country of origin?

Or will it be transported to our latest 'asylum seeker folly' and squabbling ally, Papua New Guinea in an Esky, where the little tacker and other wannabe asylum seekers are no longer our problem?

Has PNG learned nothing from the period of enlightenment when we were their colonial masters?