As water conservation becomes increasingly vital, governments and the public must work together to find solutions, writes Muhammad Adnan.

WATER SCARCITY is one of the most significant issues facing us today. With nearly half of the world's population living in water-stressed areas and the demand for water expected to increase by 55 per cent by 2050, we must find ways to use our limited supply more efficiently.

Since the world's population is growing at an alarming rate, we are using up our clean water supply faster than it can be replenished. The effects are being felt in countries such as India, Bangladesh and Myanmar, where parts of these countries have experienced severe drought in recent years.

In addition, climate change has resulted in less rainfall and increased temperatures in many parts of the world. Increased temperatures mean that more water evaporates from lakes, rivers and reservoirs into clouds before it can be absorbed by plants again on land or used by humans. Scientists predict that global warming could cause global mean sea levels to rise by 2 metres by 2100, which could devastate coastal areas worldwide and water resources would be affected, too. 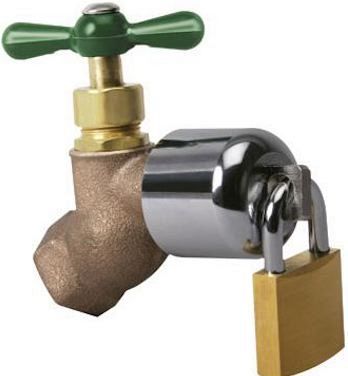 With the world facing a 40% water shortfall by 2030 threatening Australia's food and water security, Kellie Tranter calls on the Abbott Government to urgently address the need for investment in water research and development.

It is essential to mention that the increase in sea level will not only affect the physical coastline but will also increase the salinity of groundwater through saltwater intrusion.

Australia's case is no different from the rest of the world. The country's population is expected to reach 35.9 million by 2050, placing greater demands on our water supplies. As such, we must act now to ensure that everyone has access to clean drinking water in the future.

We're already seeing the impacts of climate change on our water supply, with record low rainfall in recent years and hotter temperatures leading to more evaporation. The current state of water security in Australia is not scary; however, it is definitely concerning.

The Australian Government has already recognised this fact. It has taken steps to address this issue through various initiatives such as the National Water Initiative, Water for the Future, Sustainable Rural Water Use and Infrastructure Program and the Water Smart Australia Program. However, the Government's efforts will not succeed unless the public understands and supports water conservation in Australia.

Water conservation behaviour is part of the sustainable use of water resources, which has become an important issue due to the continued demand for water by the growing population and industrial sector. Ensuring a nation's long-term water supply requires using both supply-sided approaches, such as water augmentation through water recycling and demand-sided practices, such as water conservation. 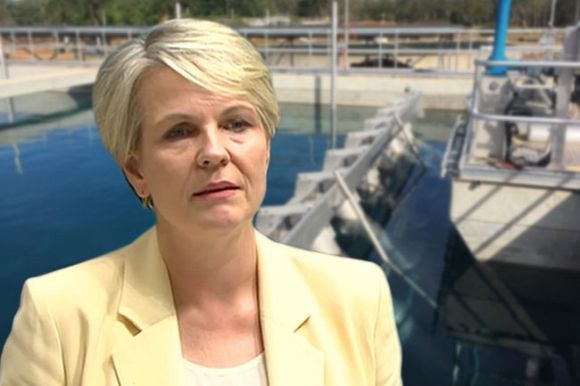 At this point in the national conversation over energy policy, it’s time for our water industry to rise to the challenge.

The Government and the public have not given the latter due importance. It includes both personal efforts as well as local, regional and global level initiatives. On a smaller scale, it may be as simple as unnecessarily not watering lawns or washing cars. On a larger scale, it can involve complex laws that limit water usage with fines for their violation.

Secondly, the Government should incentivise people who use less water by reducing utility bills or giving tax rebates. Such initiatives will encourage people from all walks of life to conserve water resources. The second step is ensuring such initiatives are looked after, repeated and improved. This will motivate and persuade the public, create optimal remembrance and elicit positive emotions.

In an increasingly dry world, it is vital to do everything possible to protect our water supply, including changing our behaviour to support water conservation.

Muhammad Adnan is a journalist and researcher. He is a PhD student at Monash University School of Media, Film and Journalism. You can follow Muhammad on Twitter at @Iammadnan.