A recent press conference in Canberra has drawn criticism towards the Government over its unwillingness to establish an anti-corruption body. Investigations editor Ross Jones reports.

The Australia Institute hosted the event, which featured 17 well-known characters, ranging from Pauline Hanson to Geoffrey Watson QC, in the Mural Hall of Parliament House on 1 December.

Do not be surprised if you are only dimly aware of it, if at all, because despite a reasonable contingent of media being present, only one mainstream print outlet, The Canberra Times, carried the story. No TV. 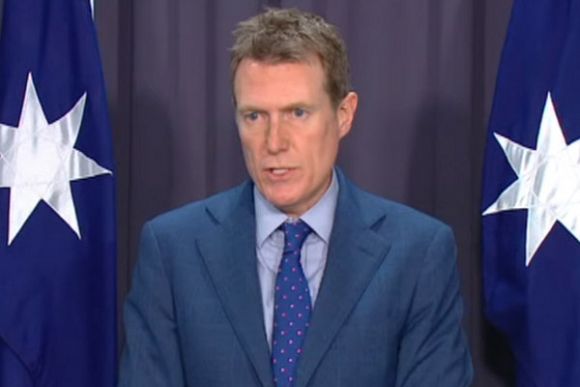 An unlikely coalition of parliamentarians, former judges and police have appealed to members of the Morrison Government to cross the floor over the "flawed" proposal for a national integrity commission.

Helen Haines, the independent member for Indi, told the audience:

Just last month, I put to the Parliament, the Australian Federal Integrity Commission bill, which essentially has set the benchmark for how we should implement an integrity commission that is fit for purpose, that can restore the trust that the Australian people are desperately seeking in this parliament. It's a framework that can work.

We have this group of people here now coming to you and saying that the bill that the Attorney has put before us, that is now out for consultation, that's going to be six months at the very least away from being presented to the House needs to meet this fundamental standard. It needs to meet the principles that the Justice has just outlined for you.

We have lost patience with a process that doesn't deliver what we need. And the people of Australia are demanding of all of us to bring to the Parliament something that works, something that restores trust to parliament. And we won't rest until we get the bill that we need. 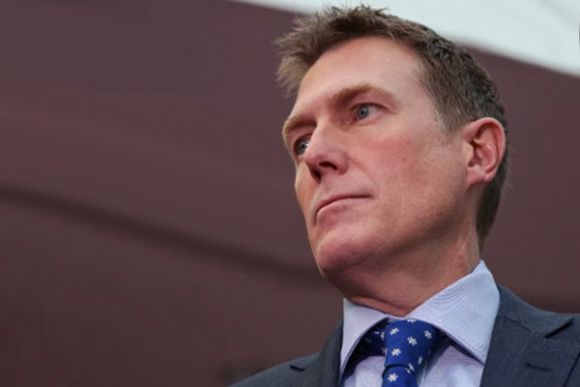 The proposed Commonwealth Integrity Commission is falling under criticism that it will only hold private inquiries into corruption issues.

What are you hiding? And I don't know where the Prime Minister has been hiding, but millions of Australians want this, they've had a gutful of it. There is no trust left in politics. And while you're doing that, you're doing that to us and making us look bad.

Quite frankly, I find it disgusting. Fair dinkum, mate, come on! We need this. We need it. Australians need it and we need to build trust back into this institution. Quite frankly, like I said, if you're not corrupt and you've done nothing wrong, Mr Morrison, then bring on a corruption watchdog with teeth. Because you've got nothing else left. Bring it on, there's two ready to go, mate. Bring it on.

But we don't know what yours, the best thing you could do with yours is put it in the toilet and use it as loo paper, because that's about all it's worth.

The full transcript of the press event, including the participant’s names and comments, makes for interesting reading.

The Australia Institute also released results of polling they conducted in the electorates of Robertson in NSW (Liberal), Bass in Tasmania (the Liberal’s most marginal seat) and Mallee in Victoria (Nationals).

According to the Australia Institute:

Frighteningly, these numbers show voters will back the Coalition despite it having no credible anti-corruption policies but very visible corruption problems.

As long as the Coalition holds government, there will be no meaningful anti-corruption body.

Andrew Wilkie summed up the spirit of the press conference when he said:

There's only got to be a couple of members cross the floor and the Government is defeated in the House of Representatives. And I'm hard pressed to think of a more important issue and one that would warrant at least a couple of Members of the Government crossing the floor.

The Morrison Government announced a national integrity commission two years ago. The legislation has been ready for nearly a year.

When will we finally see it?

The question is simple - the answer not so much.