The revelations come as the Australian Securities and Investments Commission (ASIC) has this week attracted widespread criticism for refusing to take any action whatsoever against ten former executives and directors of systemically corrupt casino operator Crown Resorts.

ASIC’s latest annual report shows it raised a massive $1.513 billion in “fees and charges” for the Federal Government in 2020-21, but received just $437.1 million back in government funding.

That’s a massive $1.078bn windfall — by far the biggest profit any government has extracted from the regulator in its three-decade history.

When created in 1992 (then the Australian Securities Commission), the regulator was to charge limited fees to the public to cover its operating costs.

Instead, the corporate regulator – which experts say is less effective than it has ever been – has been used to quietly extract an ever-growing pool of cash from the public via hidden taxes.

Since its creation, ASIC fees and charges have exploded – mostly under the current Federal Coalition – with the regulator now extracting fees that are 3.7 times its total operating costs.

The “revenues” of ASIC, which is the responsibility of Treasurer Josh Frydenberg, have soared by over 60% in the past four years alone.

In the year to June 2013, just before the Federal Coalition came to power, ASIC cost $350m to run and earned the Government $717m in fees and charges — roughly double.

“Fee for no service”

The vast majority of ASIC’s “revenues” come from “fees and charges” it levies on small business owners for so-called “annual reviews” — which, it can be revealed, it doesn’t actually perform.

ASIC charges every Australian business (including every self-managed superannuation fund, as funds are required to register as a company) an “annual review fee”.

‘Each year, we send your company an annual statement shortly after the annual review date.

Yet despite the misleading terminology, ASIC doesn’t actually conduct any “review”. 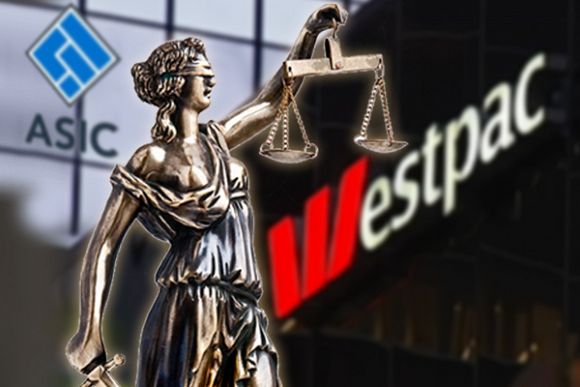 Westpac has been aggressively recruiting ex-ASIC prosecutors and investigators, raising concerns the practice could further strangle its effectiveness.

ASIC simply sends each company a statement, usually a single page, of its current details.

If those details, such as the company’s registered address, have changed, the company is required to contact ASIC to update its details — for another fee.

ASIC terms sending companies a brief statement about their own details an “annual review”.

Much has been made – including by ASIC – of Australia’s big four banks illegally charging customers “fees for no service”, where customers were charged for financial advice that was never delivered.

The “annual review” fees charged by ASIC, particularly given the wording and the way they are presented, similarly represent a “fee for no service”.

That’s despite the actual costs to ASIC of running the register being relatively minor.

The ASX conducts a similar service, for every company listed on the stock exchange, for free.

Its total cost of providing that function is so small it’s not set out in the ASX’s financial accounts, as it’s “immaterial”. 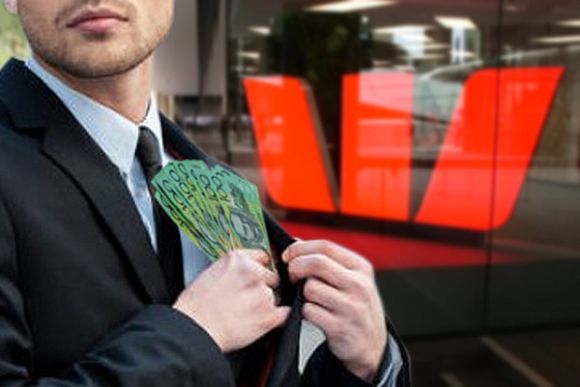 This red tape has a substantial impact on transparency and adds heavily to the cost of doing business.

The sky-high costs mean that undertaking normal business functions, such as conducting simple background checks, or due diligence on a company, are generally out of reach of most Australians.

ASIC makes a very small amount of data available for free, including a company’s name and its address.

But for the vast majority of “public” information, ASIC gouges massive fees.

Accessing a single set of a company’s annual accounts that are over ten pages costs an eye-watering $42.

Search costs quickly run into the hundreds and thousands of dollars.

Corporate governance experts warn the charges are having a major impact on transparency.

The vast majority of the database costs large amounts of money to access — and so accounts for just 2% of all searches.

The exorbitant fees are among – if not the highest – in the industrialised world.

In many countries, such as the UK, U.S. and New Zealand, such searches for “public” company information are free.

In 2014, then ASIC chairman Greg Medcraft famously described Australia as a “paradise” for white-collar crime.

The inaccessibility of “public” company information adds substantially to that problem.

Searches of ASIC’s database are the same as the ASX, or any other major database. 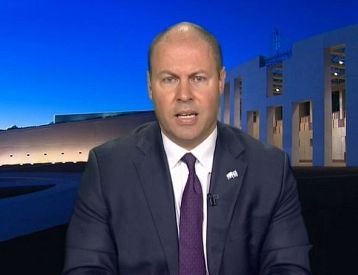 They are online and instantaneous.

In July 2018, the Federal Government announced that company searches for journalists would become free.

Then Finance Minister Mathias Cormann said at the time

However, for reasons that neither the Federal Government nor ASIC has explained – despite our repeated questions over several years – ASIC only allows journalists to conduct a limited type of searches online.

For the remainder, despite the register being fully electronic and instantaneous (for anyone with a credit card), ASIC makes journalists print out a form and send it in. ASIC then takes “up to ten business days” to provide the information.

ASIC and the Federal Government have provided no valid reason as to why most journalist searches have been carved out from the online function.

(ASIC’s latest annual report boasts: ‘In total, 99.97% of applications to register a company or business name are now made online’.)

On one occasion, ASIC said it took it so long to conduct the (unnecessarily) “manual” searches because of “staffing”.

Yet making many of the journalist searches “manual” is entirely unnecessary. It’s an inexplicable and explicit waste of public resources.

The impact on the broader community resulting from journalists not being able to access key information in any reasonable timeframe is far greater again.

I.T. experts have told us that removing the inexplicable electronic block on searches by journalists would cost ASIC next to nothing – its entire site works that way – and it could be achieved in a couple of hours.

Last financial year, ASIC raised $64.9m for the Government by charging for the “public” company information, up from $59.7m the year before.

The surge in revenue the Government is collecting via ASIC has been further fuelled by the Federal Government’s introduction, in mid-2017, of an “industry funding model”.

Yet even at the time – a point picked up by very few in the media – the Government was already using ASIC to cover its costs — more than 2.5 times over.

Further highlighting the fact that “annual review” charges are “fees for no service” is the fact that ASIC states its industry levy is a “fee-for-service” (covering ASIC’s operating costs).

When announcing the industry levy, ASIC said it was to ‘recover the regulatory costs of the ASIC through annual levies and fees-for-service’.

The Federal Government’s record-breaking $1.078bn profit from ASIC came in the same year that ASIC’s two Federal Coalition-appointed executives were forced to resign in a major expenses scandal.

Both ASIC chair James Shipton – a former senior executive with notorious global investment bank Goldman Sachs – and Daniel Crennan QC, a Melbourne barrister, were illegally paid almost $200,000 more than they were entitled to.

Treasurer Frydenberg announced a “review" into the scandal, but, as previously revealed, he released a doctored version of the subsequent report, from which three-quarters of its key findings had been secretly deleted.

Despite the severity of the situation – a cover-up of corruption at the top of the corporate regulator involving the nation’s Treasurer – not one other media outlet has reported the scandal to date.