A new approach to democracy is needed to fight the Federal Government's failure to deliver First Nations' rights as called for in the Uluru Statement of the Heart, writes Matthew Butera.

Our collective failure to embrace the Uluru Statement from the Heart represents a missed opportunity to accelerate Australia’s journey to becoming a more reconciled, inclusive and just society. An innovative approach to doing democracy could be the path back on track.

The Uluru Statement from the Heart included three key asks: Truth (a Makarrata Commission), Treaty and a constitutionally enshrined Voice to Parliament. Only the latter of the three requires a referendum to be enacted, rendering the approval of mainstream Australia as a necessary and sufficient condition for its passing.

Inaction or insufficiently expeditious action on the latter is often justified on the basis that constitutional recognition, according to Minister for Indigenous Australians Ken Wyatt, is

“too important to get wrong.”

Two factors are at play here. Firstly, Australia’s disinclination towards passing referenda. Since Federation, only eight out of 44 have been carried, of which four referendums that passed came before World War II. Secondly, a failed referendum typically results in the issue in question being discarded from the national agenda indefinitely.

“If you fail on a question for constitutional referendum, it is never resurrected.”

These concerns are well-founded. If they were to materialise, they would represent real risks to further entrenching the divide between First Nations and non-Indigenous communities, a derisory outcome for all.

However, the presence of these risks should not be used as cover for lack of ambition. Led by Mr Wyatt, the Morrison Government has been conducting a co-design process seeking grassroots input from First Nations organisations and bodies across the nation on establishing a "Voice to Government” — a legislated shadow of the overwhelmingly supported constitutionally enshrined Voice to Parliament. 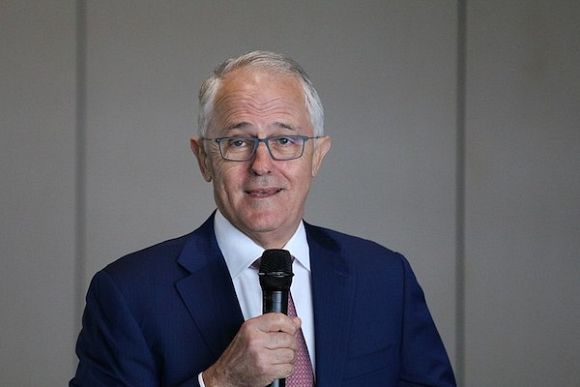 Successive Federal Governments have continued to get away with extinguishing Aboriginal land rights despite the Mabo case and Wik decision.

The Uluru Statement's three requests represent an institutional reconfiguration of Australia's political and legal framework to deliver First Nations people's right to self-determination. Failing to deliver on these requests and replacing them with a legislated alternative delivers two unacceptable outcomes.

Firstly, it perpetuates the Commonwealth's history of paternalistic policy responses addressing First Nations disadvantages that have continually yielded unsatisfactory results. Secondly, legislation can be repealed, leaving the "Voice to Government’s" existence contingent on the political mood of the day.

So, we find ourselves at a point where First Nations people have landed at a position of unprecedented unity – their proposal commanding legitimacy from both inside and the broader electorate – and yet the Federal Government remains opposed.

In March, PM Morrison said that a referendum on a First Nations Voice to Parliament

On the broader issue of constitutional recognition, the PM commented that

"... there is still no clear consensus proposal at this stage that would suggest mainstream support in the Indigenous community or elsewhere.”

On the former, the Prime Minister is out of step with the Minister for Indigenous Australians and on the latter, he fails to take into account the Uluru Statement's vision for constitutional recognition embedded in its calls for a Voice to Parliament.

Clearly, yet another proposed reform has encountered gridlock at the Commonwealth level. The Uluru Statement's public standing was undoubtedly damaged following its misrepresentation as a "third chamber of parliament".

Ultimately, the quality of conversation on a deeply nuanced issue with incredibly high stakes for the nation has been tainted. To support Australians to make a more informed decision if and when a referendum is held, the quality of our public dialogue must improve. But in a political sea polluted by ideological conviction and special interests, how can we proceed?

It works like this: A representative sample (say, of 100 people) of the population is polled on an issue. Fact-based and balanced documents are then distributed to the sample population to be reviewed before they eventually convene for a three to five day deliberation period. During this period, participants are presented to by advocates and opponents of the issue, mediated by experts and facilitators. At the conclusion, the sample is polled again, to infer how the broader population would respond to a more informed version of the public debate.

In variations on the model, aspects of the process are televised and the sample prepares a summary report discussing what impact the deliberation had on their viewpoint. The report is then disseminated to the broader voting public (in the case of a referendum). Other models, such as citizen juries, conclude with the sample providing a list of policy proposals to the government. 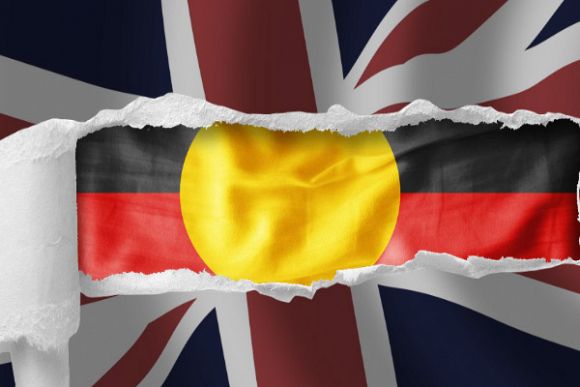 It's time that Australia moved towards “Makarrata” and the treaty and reconciliation process set out in the Uluru Statement from the Heart.

It isn't difficult to envision this taking place in Australia. In a similar fashion to jury service, Australians could be contacted from the electoral roll, asked a series of questions and offered the chance to participate. The week's deliberations are held – some aspects are filmed for public viewing, as many other high-profile examples of public inquiries (such as Royal Commissions) are – and a report is filed. Results of the post-deliberation poll and the group’s summary report are publicised. Australia has taken similar action before.

Such an approach represents an innovative opportunity for forward-thinking policymakers committed to the ideals of a robust, pluralistic democracy. In addition to being too important to fail, the momentous question of a Voice to Parliament is too important an issue not to be the subject of deep, good-faith deliberation across the country.

The implications for the national psyche should this push fail are too great to consider. In addition, the approach aligns with Referendum Council co-chair Pat Anderson's comments that First Nations people are "seeking the assistance" of the broader Australian community because "we can't do this ourselves, we don't have the numbers". Pat is correct. This movement cannot succeed without the support of broader Australia, so what better way to bring them along the journey by offering them a factual, dispassionate account of the proposal's merit?

Advocates for the Uluru Statement should take comfort in the proposal’s moral and legal strength. Morally, the Statement reflects the internationally recognised right to self-determination, as set out in the 'United Nations Declaration on the Rights of Indigenous Peoples'. Legally, draft frameworks have been prepared by Professor of Constitutional Law, University of Sydney Anne Twomey and the Cape York Institute, explicating how a proposed Voice to Parliament could materialise and why it is necessary. The argument stacks up and a growing proportion of Australians agree.

Thus, the challenge remaining – as is often the case when confronting daunting shifts in our nation's journey – is amassing the political will to prosecute this issue.

The Uluru Statement from the Heart and the First Nations community, deserve the opportunity to stand at the forefront of our national conversation, their voices amplified and impossible to ignore or misrepresent. Deliberative Polling® affords them that opportunity while granting the Federal Government cover to delegate the issue’s outcome to the Australian people.

As Megan Davis and expert in constitutional and human rights law George Williams, write: 'Politicians must trust the people...' on this issue.

This writer concurs. Bravery is required, but the potential rewards of our country taking a seismic step towards a more just and reconciled identity must be captured.