Financial uncertainty and the risky Opposition 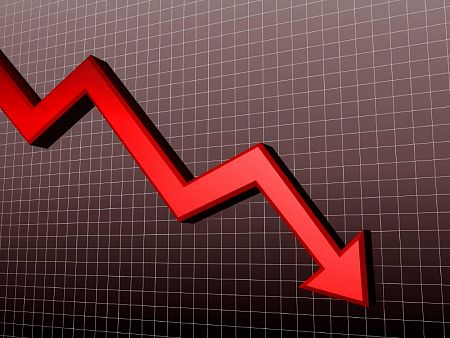 Several recent stories I have read lead me to believe that, despite all the hard and quite brilliant work from the Rudd Government to steer us around the 2008 Global Financial Crisis without falling into recession, the current financial situation remains a dire one.

I believe we are quite fortunate to be facing the current situation with Julia Gillard as Prime Minister and Wayne Swan (the global Finance Minister of the Year) as Deputy Prime Minister and Treasurer. We, as a nation, will draw heavily upon these two, now very experienced, people in the near future.

The most unsettling thought at this stage would be a totally inexperienced financial team at the helm that we may inherit if the Federal Opposition were to be able to force an election at this stage. If this situation arose before the next scheduled election in 2013, it could have catastrophic results for our economy.

With all due respect to the Coalition, the LNP were $11 billion shy in the alternate budget presented to the federal treasury at last year’s election and they are currently searching for $70 billion in cuts to the current budget just to make it balance. If these changes were implemented in the current global financial situation Australia could very well find herself the basket case of Asia.