A political party focused on the creation of a federal independent commission against corruption is nearing its quota of members. Investigations editor Ross Jones reports.

LEANNE CLOSE is no dill.

Currently head of the anti-terrorism program at the Australian Strategic Policy Institute (ASPI), Ms Close is a 33-year veteran of the Australian Federal Police, rising to Deputy Commissioner before she left to join ASPI in 2019.

In it, Ms Close wrote:

The need for a national integrity commission is growing. According to Transparency International’s corruption perceptions index, between 2012 and 2019, Australia dropped eight places worldwide on perceived levels of public-sector corruption. The report points out that reducing big money in politics and promoting inclusive political decision-making are essential to curb corruption. 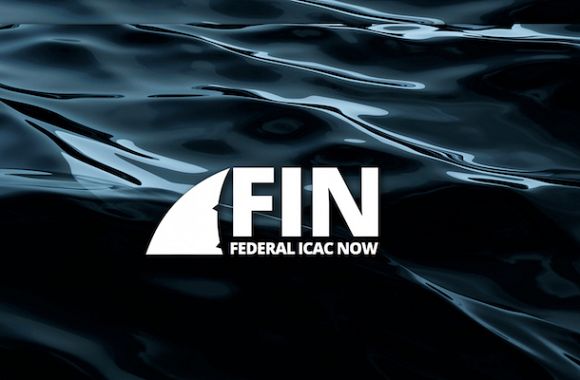 The birth of Federal ICAC Now

Ms Close notes the National Integrity Commission Bill 2017 has still not been enacted and is unlikely to ever be:

An outline of proposed reforms was released by the [Morrison] Government at the end of 2018. The Government recently admitted it had decided to delay plans for the Commission until the political environment was more conducive. Recent events, on both sides of politics, at state and federal levels, highlight the need for a wide-ranging commission operating beyond the parameters set out in the Government’s proposed model.

Ms Close is not enamoured by the Morrison Government’s proposed reforms:

‘As it’s envisaged, the Commission will be hamstrung, especially in relation to political corruption. It will be required to conduct public-sector investigations, including in matters involving politicians and their staffers, in private, without the power to hold public hearings or to make findings of corruption.’

In other words, the Coalition wants to limit any federal anti-corruption body to be no more than a veneer to hide behind, wallpaper to bury the mould beneath.

Australia’s fall in the Transparency International index from 2012 coincides with the Coalition’s hold over the nation’s purse strings. Whether Labor would have done better is a moot point.

Of the 180 countries tracked, only 21 went backwards. Australia, with a fall of eight places, came first in this regard. 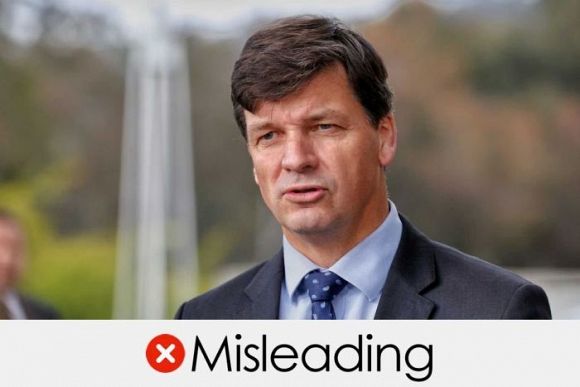 Angus Taylor and the need for a Federal ICAC Now!

Mired in scandal and controversy, people simply don't trust the Government. Now is the time for a real push for a proper Federal ICAC, says investigations editor Ross Jones.

It is clear government corruption is a growing problem, just not a problem for the Government.

Previous attempts to create an effective anti-corruption body have failed, steamrolled by the Coalition despite the best efforts of the Senate, but the Government has never faced a grassroots political party formed solely to root out the cancerous growth of corruption in Australian politics.

Federal ICAC Now (FIN) will be that party.

FIN’s sole aim is the establishment of an adequately funded, staffed and empowered Federal Independent Commission Against Corruption.

FIN membership is free and easy at its secured website. If you have already joined, thank you. If you have not, consider becoming part of a movement Australia so desperately needs.

You can join FIN now at federalicacnow.org.