FELLOW SCHOOL STUDENTS of the woman who alleged she had been brutally raped in 1988 by Attorney-General Christian Porter have defended the woman’s credibility, intelligence and character.

The alleged victim, who has been identified simply as Kate, was a member of Australia’s national debating squad. [Kate's surname has been withheld out of respect for her family's request for privacy.] 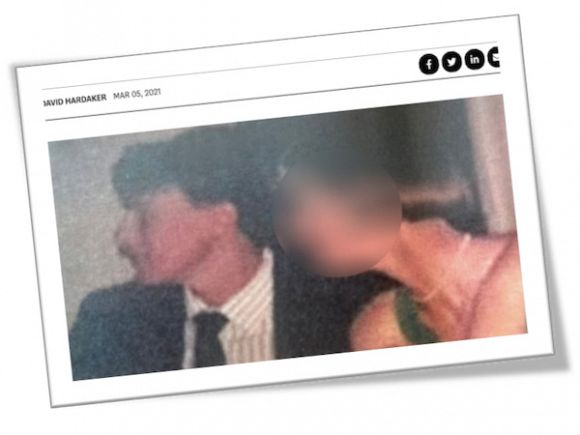 One fellow member of Kate's school debating team, Gwendolynne Burkin, who is now a leading fashion designer in Melbourne, said she worked directly with the girl to prepare debates at their Adelaide school.

Kate was exceptional. She was smart beyond her years. She was a top debater in Australia at 15.

She was in the national debating competitions and was dux of the school.

She was an outstanding young woman who we all thought could go on to be Australia’s first female prime minister. She was articulate. She was smart. She was an amazing debater. She had charisma. She was very focussed on her future.

The two women both graduated from school in 1988 but lost touch as Ms Burkin moved to Melbourne. However, they reconnected again at an informal reunion of past students on 22 July 2019.

“We had a reunion and had a FaceTime chat with [Kate]. She disclosed what had happened to her. She disclosed that she was raped when she was 16 and that this person was now very powerful.

It was quite a shock to hear what she went through. Kate didn’t use his name but she said his position.”

On the FaceTime chat, Kate appeared consumed by her frustration in seeking justice because of the complication of the high profile of the alleged offender (Christian Porter), although she had gone to the police:

“She spoke about the legal complications. She was very tormented by the risk of defamation and losing everything because of his position.” 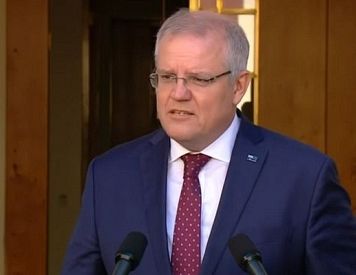 A group of Kate's school friends support calls for an independent inquiry into the allegations.

Ms Burkin said the credibility of the rape allegation should be respected:

“She was definitely a very honest and logical, smart person. There's no question that she would have fabricated something."

Kate is believed to have suicided in June 2020 and Ms Burkin suggested the frustration of seeking justice may have been a reason why.

"That’s why it was all so difficult for her and why it ate her up so much. She couldn’t get any kind of justice.

There’s no doubt she was frustrated by the whole situation. She was tormented by it.”

Dr Amanda Gearing is a Walkley-award winning investigative journalist, author and broadcaster. You can follow Amanda on Twitter @AmandaGearing. 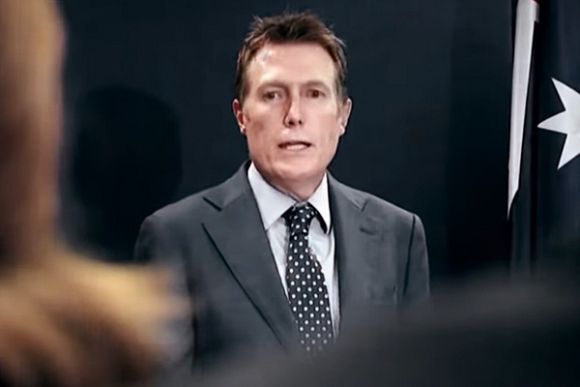 Attorney-General Christian Porter deserves the backlash received from the public and media against his denial of rape allegations.