IT JUST SO HAPPENS that The New Liberals candidate for Robertson, Vania Holt, and myself are both ex-prosecutors. Vania was a solicitor with the NSW Director of Public Prosecutions (DPP) and I was a prosecuting barrister with what was then called the Commonwealth Crown Solicitor’s Office.

When the Porter dossier was released by the Federal Court last week, after former Attorney-General Christian Porter abandoned his defamation case against the ABC, it radically changed both our perceptions of the case.

Up to that point, we had, like everyone else, just seen snippets of information from the media and had no way of knowing whether a criminal prosecution against Porter would have any chance of success. But the dossier was an eye-opener.

Vania read it the day it was available and told me it was so harrowing that she had to stop three times and take breaks just to be able to go on reading what was described there. By the time I got to it, I was expecting the worst and I wasn’t disappointed.

For those who have now read the dossier, you will not be surprised to hear I had tears in my eyes. Kate’s statement came across as profoundly touching and truthful. As lawyers, we were used to reading statements where double talk, obfuscation or self-serving descriptions were readily discernable. But Kate’s statement had none of that. It was not at all self-justifying or in any way self-indulgent. It was a “warts and all”, totally plausible description of what had happened to her. It was compelling. 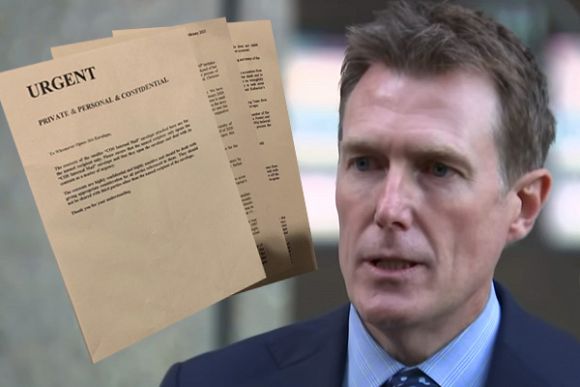 But more importantly, Kate’s statement was not the only evidence. There were contemporaneous notes made by Kate and statements made to several other people of what had happened. And there were said to be a number of witnesses who were available on the night of the alleged rapes who would be able to give circumstantial evidence.

Much of the evidence is hearsay, but the Evidence Act (NSW) in s 65 makes provision for the reception into evidence of hearsay statements, such as those made by Kate to her friends, where the statements are made shortly after the event and are unlikely to be a fabrication. It also includes statements like Kate’s police statement which, though made some time later, was made in circumstances that made it highly probable that what was said was reliable. In our view, the circumstances gave the evidence a very reliable hue. We felt there was every chance the hearsay evidence would be admitted.

Overall, it may not be the strongest case that has ever been mounted, but that is not the test. The test is whether a reasonable jury, properly instructed, could find the accused guilty. There was no doubt in our minds that they could. And if that is the case, it is proper and appropriate to put the matter before a jury.

We could not imagine why NSW Police had not proceeded with the investigation and, in particular, why they had not even sought an interview with the accused. As prosecutors, we knew that the strongest piece of evidence in many cases can be something the accused may inadvertently say in their record of interview. And in any event, taking a statement or interviewing an accused is about as standard a practise as there can be in a criminal case.

It didn’t make sense to us. But what did make sense was that justice demanded this case follow due process and go before a judge and jury. And what was entirely obvious was that no one in the police authorities in NSW was going to make that happen. 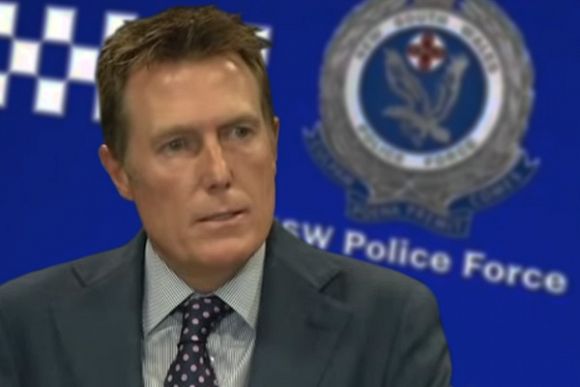 New South Wales Police never took a statement from Christian Porter’s accuser and Australia’s mainstream media have seemingly forgotten to report on it.

As prosecutors, we were aware of a now little-used provision found in the Criminal Procedure Act (NSW), s 49, which enables private individuals to launch criminal prosecutions. This is nothing new. In fact, it has probably been around for about 800 years. Go back a couple of centuries, before the invention of modern prosecutorial authorities, and all prosecutions would have been private prosecutions.

But these days, private prosecution is little used because we tend to trust our prosecutorial authorities to do their job. But in this case, the NSW DPP was not even given the opportunity of doing their job because the police had closed down the case even before the accused was questioned. And what’s more, they had closed down a case which, in our opinions, was already strong enough to put before a jury.

So we decided to take it on. Vania would be the instructing solicitor and we would find a barrister to appear. Mark Higgins, an experienced criminal prosecutor and defence counsel, has been engaged. I could not run the case because that would prevent me from commenting as I am doing here. And that commenting is – and will be – very necessary.

We knew we would come in for the inevitable “this is just a political stunt”. And of course, we have. Our answer to that is that we are doing this for Kate and because the justice of the situation screams out for it. And we are doing it for all those women which “the Honourable” swinging dicks have allegedly abused and humiliated inside and outside Parliament. We also want to point out that the failure of both the NSW Police to act and the failure of the PM to hold a civil investigation may be seen by many as the real “political stunt”.

And we knew that many people, both well-meaning and not, would be telling us that this could destroy The New Liberals. Indeed, several have told us that. But when we formed TNL, we promised ourselves that we would do what was right, irrespective of the consequences. And this is the right thing to do, so we will do it. Whether our political fortunes are enhanced or destroyed is not something we are going to address.

It is a great comfort to know that when the mighty and powerful come after us, as they most assuredly will, we have already had literally thousands of people thanking us for standing up for Kate, for women everywhere, and for justice at long last.